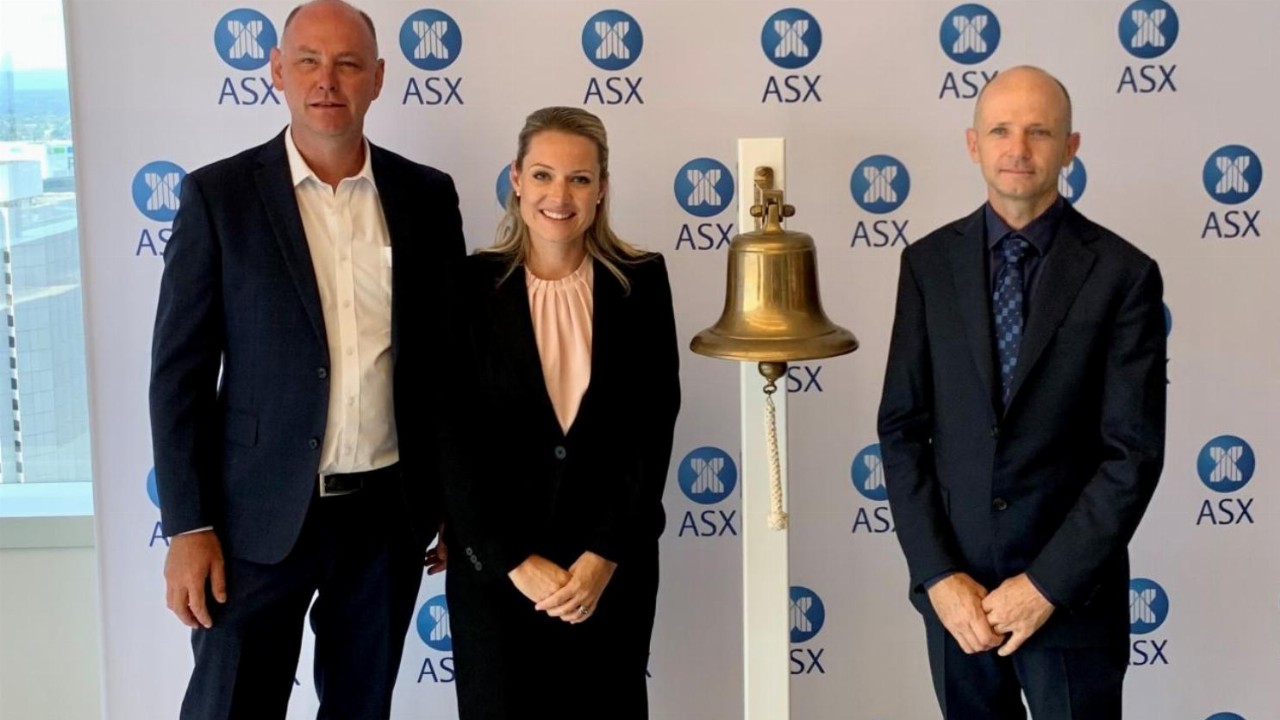 TechGen Metals (TG1) has confirmed the presence of gold mineralisation at its Ida Valley Gold Project which lies northwest of Leonora in Western Australia.

Significantly, the gold mineralisation was discovered during the first drilling program at the project.

The inaugural reverse circulation (RC) drilling campaign began at the start of May, soon after TechGen officially listed on the ASX. This drilling aimed to target two extensive anomalies within a newly identified north-northwesterly-trending greenstone belt.

Pleasingly, the gold mineralisation remains open at depth and along strike. There’s also a one-kilometre-long gold-in-soil anomaly which remains to be tested.

“From a blank canvas of outcropping greenstone some 18 months ago with no historic gold or base metals exploration, to this brand new and first ever RC drilling campaign confirming impressive gold grades over multiple zones, today’s results open up exciting new growth opportunities and have delivered new target horizons,” Managing Director Ashley Hood said.

TechGen Metals has also completed a soil sampling program which collected 1131 samples and 20 rock chips. The samples have been submitted to ALS Perth for assaying.

The company is planning further drilling to follow-up on the gold mineralisation and multiple geochemical targets are yet to be tested.