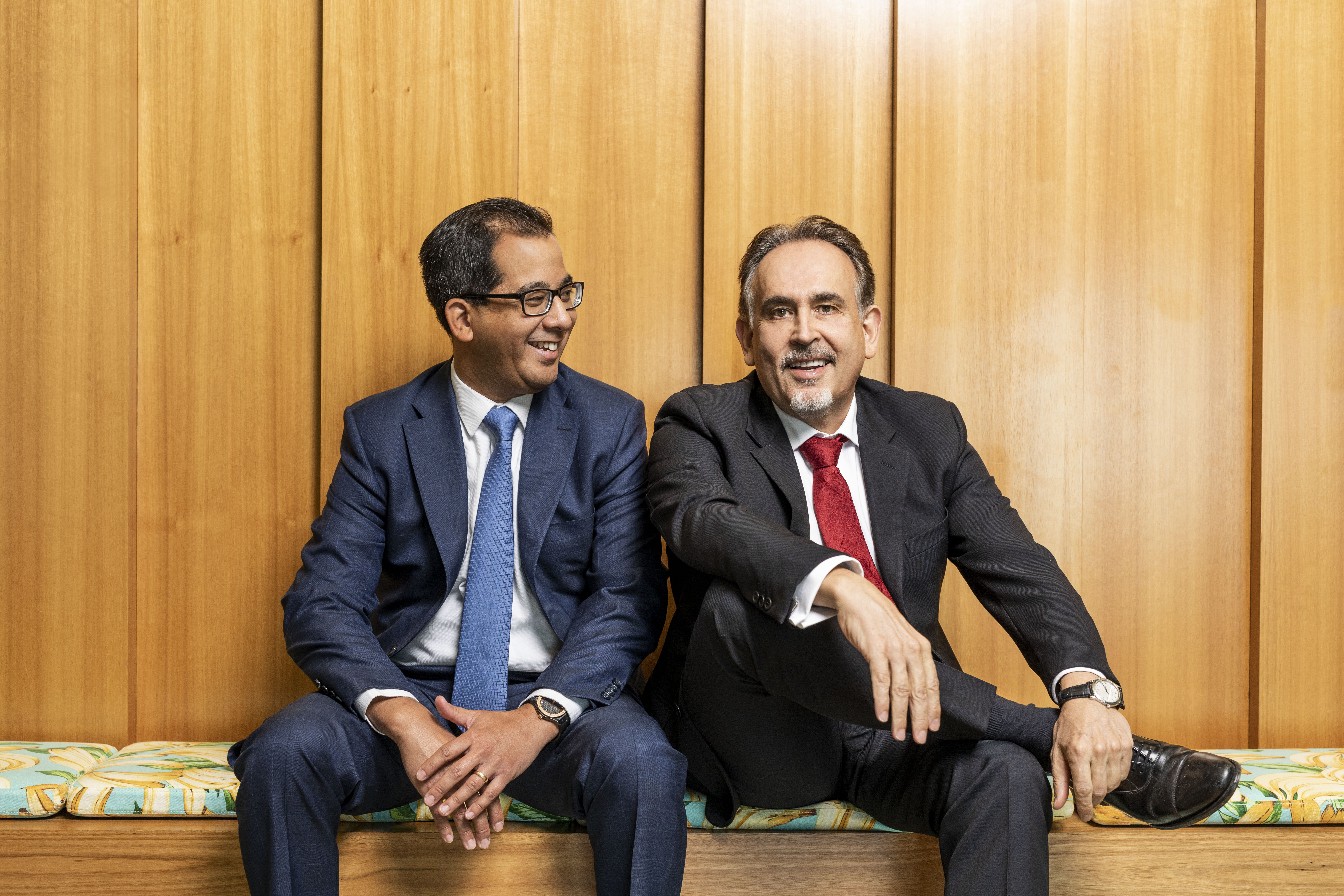 Software company TechnologyOne (TNE) has been ordered by the Federal Court of Australia to pay a former employee $5.2 million.

The employee in question, Behnam Roohizadegan, was previously an executive of the company, who ran the Victorian office. He worked for TechnologyOne for at least 10 years, and was dismissed in 2016.

He first sued the company in 2018 for $14.8 million, on the basis of unfair dismissal and workplace bullying. Behnam claimed that in addition to bullying and marginalisation, he was not paid several years of incentives, which were due to him as a percentage of the Victorian office’s profit before tax.

TechnologyOne defended its decision to terminate Behnam’s employment, saying that the senior executive team no longer had confidence in him. However, the company also added that management was unaware at the time that the employee had mental health issues, which played a role in his performance.

TechnologyOne’s Chairman, Adrian Di Marco, commented on what the company has learned after losing the long-running court battle.

“There is a salient lesson here for all businesses, which is to not terminate an employee, if there is any hint of a complaint from that employee.

“There is a reverse onus of proof for a company to prove that a complaint was not a factor in the decision to terminate.

“It is important that contractual arrangements are written by companies, in such a way, so that they cannot be interpreted by a former employee in later years, in our case 10 years later, in a way that was never intended by the company,” he said.

In the announcement, TechnologyOne expressed that it was extremely disappointed and surprised by the ruling handed down by Justice Kerr. The announcement also restated the company’s belief that it had acted lawfully, and according to its contractual obligations.

As such, the company intends to pursue this matter on appeal in the Full Federal Court, as soon as possible.

While the court order has ruled that the company pay $5.2 million, TechnologyOne only put away approximately $1.6 million to cover possible liability.

If the judgement stands, and is taken into account, the company expects to be at the lower end of its guidance.

TNE by the numbers