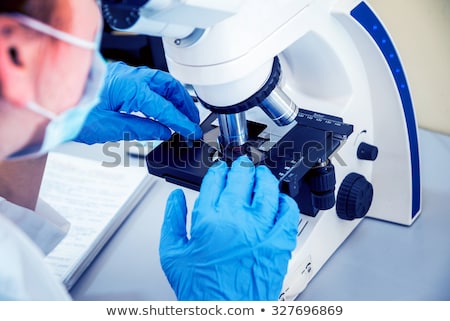 Telix said its initial development focus would be on a rare type of cancer known as soft tissue sarcoma (STS).

It will pay Lilly an up-front US$5 million (A$6.7 million) for the exclusive rights to the radiolabelled (joined with a radioactive substance) forms of olaratumab, which Telix intends to use to help diagnose and treat cancers.

Lilly may be eligible for an additional up to US$225 million in payments related to Telix’s development of the medication and regulatory and commercial milestones, as well as royalties on sales.

Olaratumab was originally developed by Lilly as a (non-radiolabelled) monoclonal antibody targeting platelet derived growth factor receptor alpha, which is expressed in multiple tumours, including STS.

It was previously sold under the name Latruvo and was granted approvals in both the US and the EU, based on phase two clinical trial data showing a one-year survival benefit to patients with STS when administered in combination with standard chemotherapy.

However, Lilly voluntarily withdrew it from the market after phase three trials failed to improve survival.

Telix said it would repurpose the radiolabelled olaratumab as a targeting agent for radiopharmaceutical imaging and therapy of cancer.

Managing Director and CEO Dr Christian Behrenbruch said the licence agreement with Lilly for a treatment demonstrating clinical safety was a “rare opportunity.”

“In our pre-transaction diligence and research, we have identified that a radiolabelled version of olaratumab could be efficacious in patients with STS, particularly as it is a highly radiation-sensitive cancer,” he said.

“The safety data generated by Lilly in relation to the original development program significantly de-risks the program for Telix.

“We anticipate that early clinical translation with a radiolabeled olaratumab as an imaging agent may also provide valuable clinical information as to whether this asset has potential therapeutic efficacy, demonstrating the advantage of Telix’s ‘theranostic’ approach.”