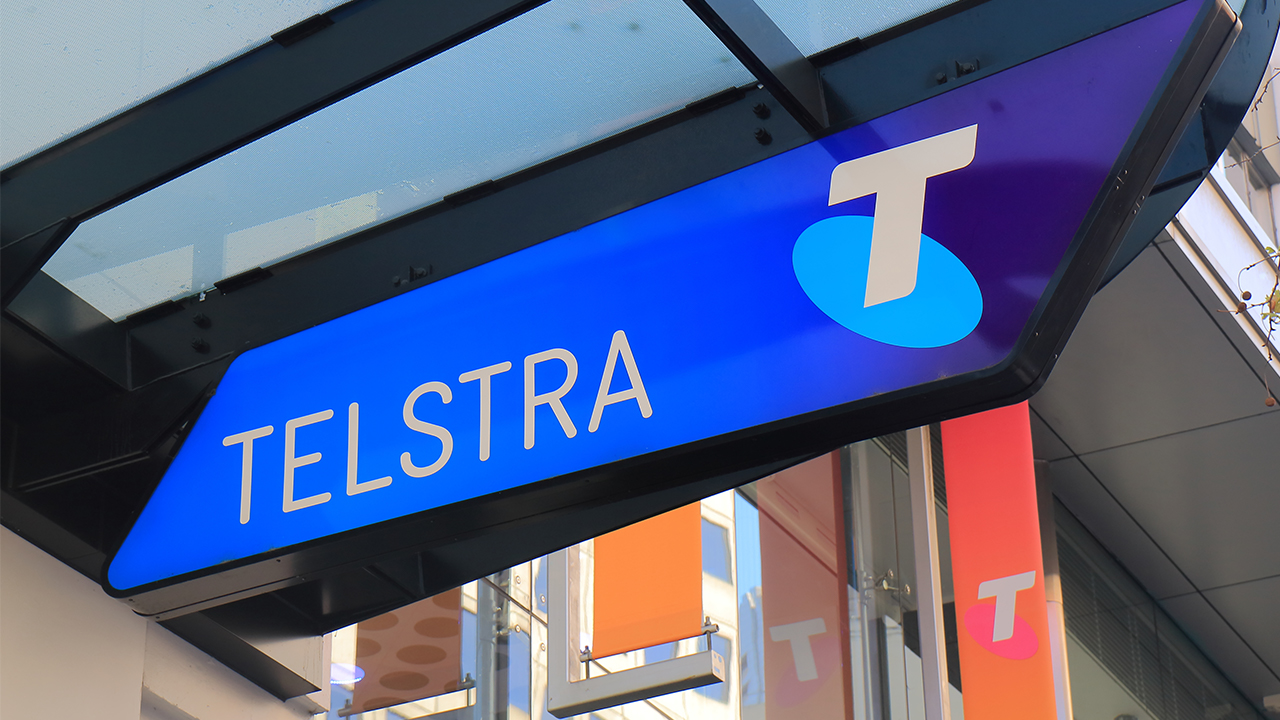 Telstra’s approval is a key achievement for Beam. Importantly, it gives users and distributors high confidence that the MG400 is a high-quality product suited to Telstra’s national network.

Telstra reportedly provides the most expansive and reliable 4G coverage in Australia and the MG400 is the first Telstra-approved IoT (Internet-of-Things) industrial gateway that is rated LTE Cat 13.

This is significant because most of the 4G IoT gateways are rated LTE Cat 6.

Evidently, the data speed on LTE Cat 13 compliant devices can be up to 30 per cent faster than the LTE Cat 6 counterparts.

The certification by Australia’s telecommunications mogul paves the way for the MG400 to be widely adopted by national organisations.

Strategically, the introduction of Beam’s device conveniently comes ahead of the shutdown of Telstra’s 3G network in 2024.

This means a large number of 3G gateways will need to be upgraded over the next few years.

“The proportion of 3G devices in Australia could be much higher as 3G has been around for a long time and there are significantly more 3G than 4G devices out there,” Beam Non-executive Director David Stewart said.

“If you throw in vending machines, public transport systems, parking meters and other industrial applications that require connectivity, the number can exceed a million devices that will need to be upgraded,” David added.

The approval is a strong endorsement of Beam’s expertise. The company will now market its product to suitable users and distributors.