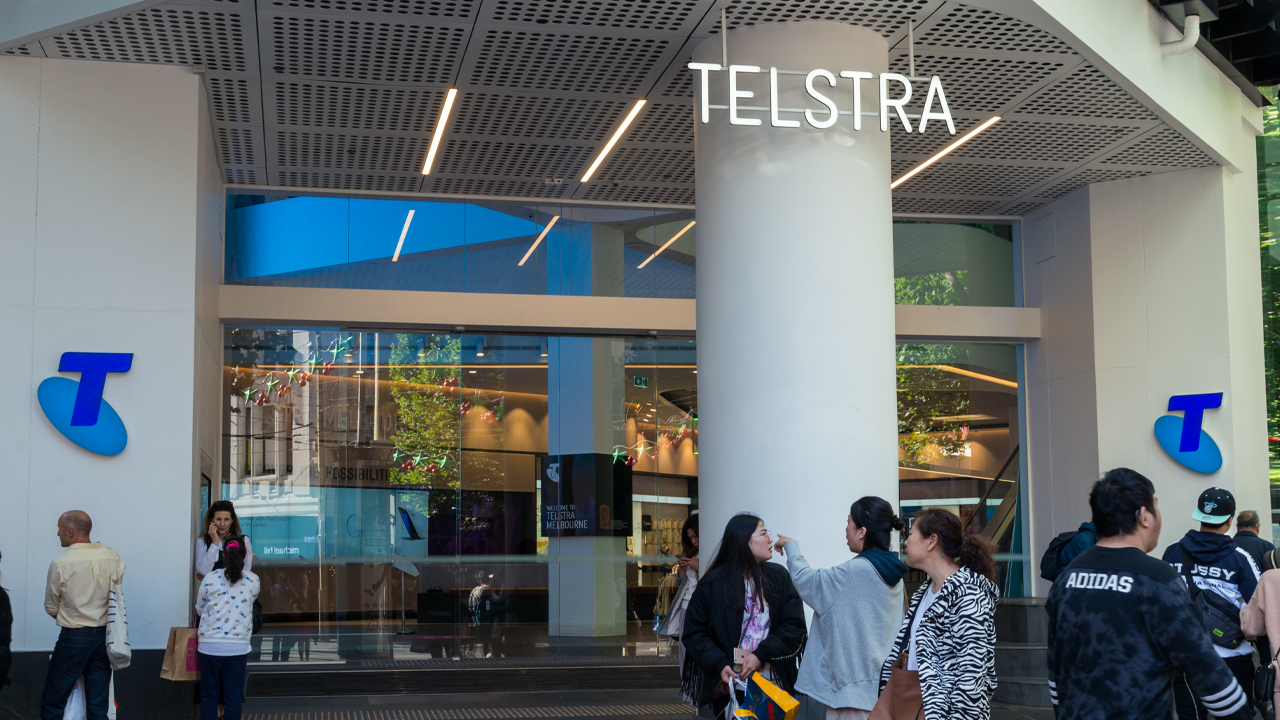 Telstra. chairman John Mullen has lashed out against the Australian Government’s NBN initiative at an annual general meeting for the company.

The member of the company claimed Australians around the country could be enjoying higher internet speeds if the government had not carried out the $50 billion initiative.

“The creation of the NBN 10 years ago has had a seminal effect on our industry and Australia,” John said.

“Instead of remaining a wholesaler, the NBN is now going outside this mandate and is targeting our customers directly,” he said.

“It certainly wasn’t envisaged that NBN Co would negotiate contracts directly with customers and encourage them to seek special deals from certain [retail service providers]. That, however, is what we are seeing today.”

Reportedly, the NBN initiative impacted Telstra’s earnings since the 2016 financial year by at least $1.7 billion. The end of the high-speed internet rollout could see the major provider lose a total $3 billion per year.

“It is always easier to comment with the benefit of hindsight, but it is my view that over the last 10 years private sector competition between strong players such as Telstra, Optus, TPG and others was always going to build 100 [megabits per second] broadband access and speed to the majority of the population of Australia, in an ongoing competitive landscape and at no cost whatsoever to the taxpayer,” John added.

At the last annual general meeting, shareholders had shown disappointment in the company, voting against fiscal bonuses for Telstra executives.

Today the company reiterated its profits guidance for the 2020 financial year, expected to deliver up to half-a-billion dollars in growth.