Telstra has its eyes on nbn 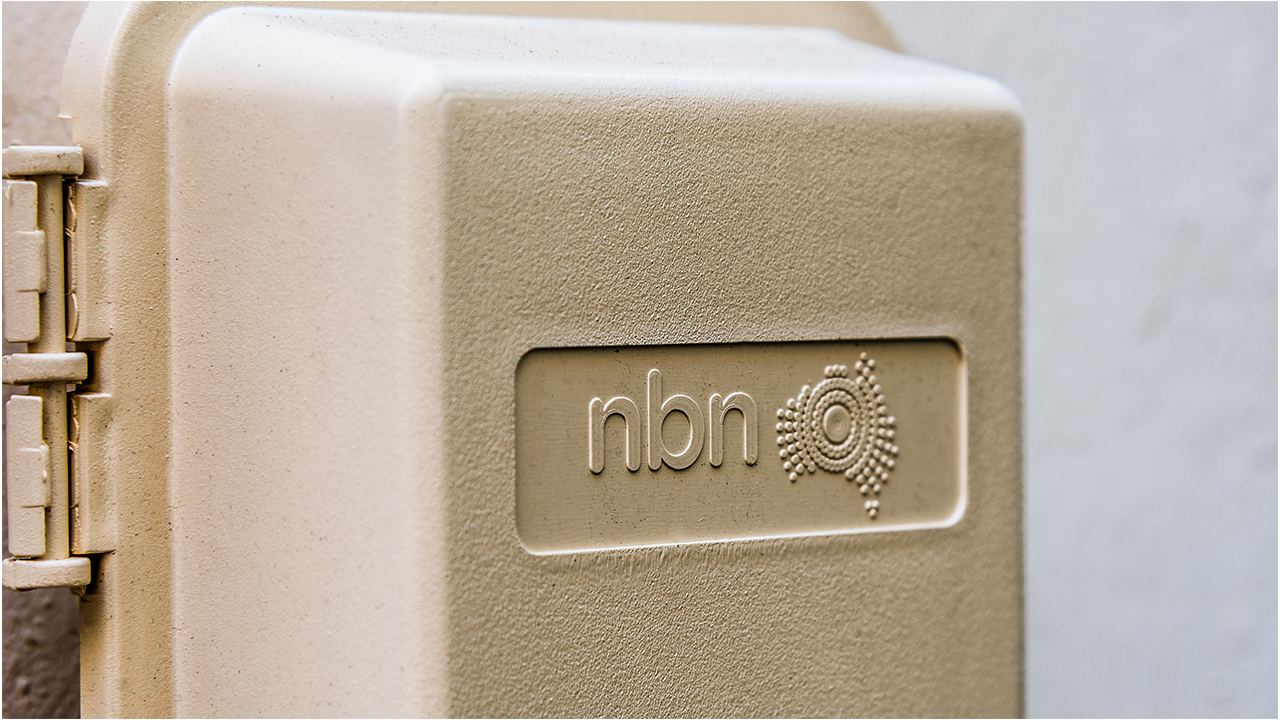 Telstra Corporation (TLS) has announced it wants a ‘seat at the table’ if the national broadband network (nbn) is privatised.

The $51 billion government-run nbn project is due to wrap up June next year, though many customers are still waiting to be connected this month.

The Federal Government and the competition watchdog have both ruled out any plans of the government privatising the network.

“It is impossible to predict what the telco world will look like at that point and when the Government might decide to privatise the nbn,” CEO Andrew Penn said at Telstra’s investor day this morning.

The telco said its role in the nbn, if it were to be privatised, would remain unclear until a later stage.

However, Andrew has said that Telstra is not out of the books if it is privatised.

“It does make sense for us to be in a position to have a seat at that table,” he said.

“That would not be possible if we were still structurally integrated. It would also be critically important in any arrangement to absolutely make sure our strategic differentiation, particularly in relation to how the network is maintained,” he added.

This is one of the main reasons why Telstra has opened up InfraCo, one of the four pillars comprising the company’s ‘Telstra 2022″ strategy.