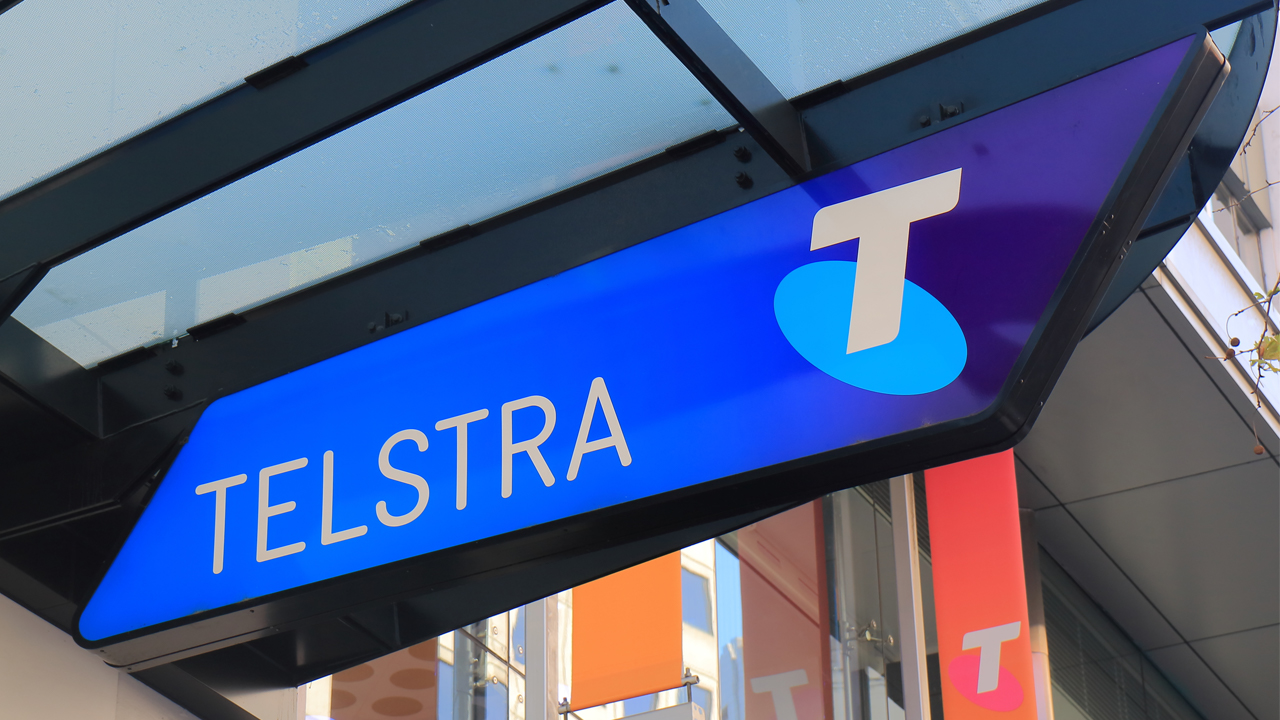 The long recovery from the global financial crisis is finally complete after the ASX 200 passed its 2007 high-water mark.

Telstrawas the heaviest traded stock by value as it touched the $4 mark for the first time in almost two years. Shares were lately up 7.5 cents or 1.9 per cent at $3.97. Rival TPG Telecom put on 2.8 per cent.

Dull but steady utilities are back in vogue. AGL gained 1.4 per cent, Spark Infrastructure 1.1 per cent and APA Group 0.7 per cent. Cochlear rose 0.2 per cent to a new record. CSL advanced 0.3 per cent to a ten-month peak.

Credit Corp was the index’s best performer, bouncing 6.1 per cent a day after announcing it had missed its full-year earnings guidance.

The tech sector missed the rally, tracking a 0.44 per cent retreat in the Nasdaq overnight. Wisetech shed 3.3 per cent, Afterpay 1.8 per cent and Computershare 1.5 per cent.

Westpac was the only one of the big four banks to make any real headway, rising 0.8 per cent. CBA and ANZ edged up 0.2 per cent. NAB slipped 0.1 per cent..

Hot today: investors in Weststar Industrial saw their patience rewarded as the industrial conglomerate’s shares charged more than 50 per cent on news of record cash receipts last quarter. This morning’s second-quarter update showed cash receipts increased more than 300 per cent to $17.8 million during the three months to June as the company secured repeat business from the likes of BHP and Rio Tinto. The share price responded with a rise of 1.6 cents or 55.2 per cent to 4.5 cents.

Not today: recently-listed Ecofibre hit a record yesterday after announcing a sharp reversal in full-year net profit after tax from a loss of $8.6 million last fiscal year to a profit of $6 million this year. Original investors in the hemp food supplier have seen their shares surge from $1 pre-listing back in March to a high of $3.70 yesterday. A wave of profit-taking kicked in this morning, sending the share price down 35 cents or 9.5 per cent to $3.34.

Asian markets advanced as US-China trade talks resumed in Shanghai. China’s Shanghai Composite put on 0.8 per cent, Hong Kong’s Hang Seng 0.5 percent and Japan’s Nikkei 0.7 per cent. S&P 500 index futures edged up five and a half points or 0.2 per cent.

On currency markets, the dollar edged up less than a tenth of a cent to 69.05 US cents.