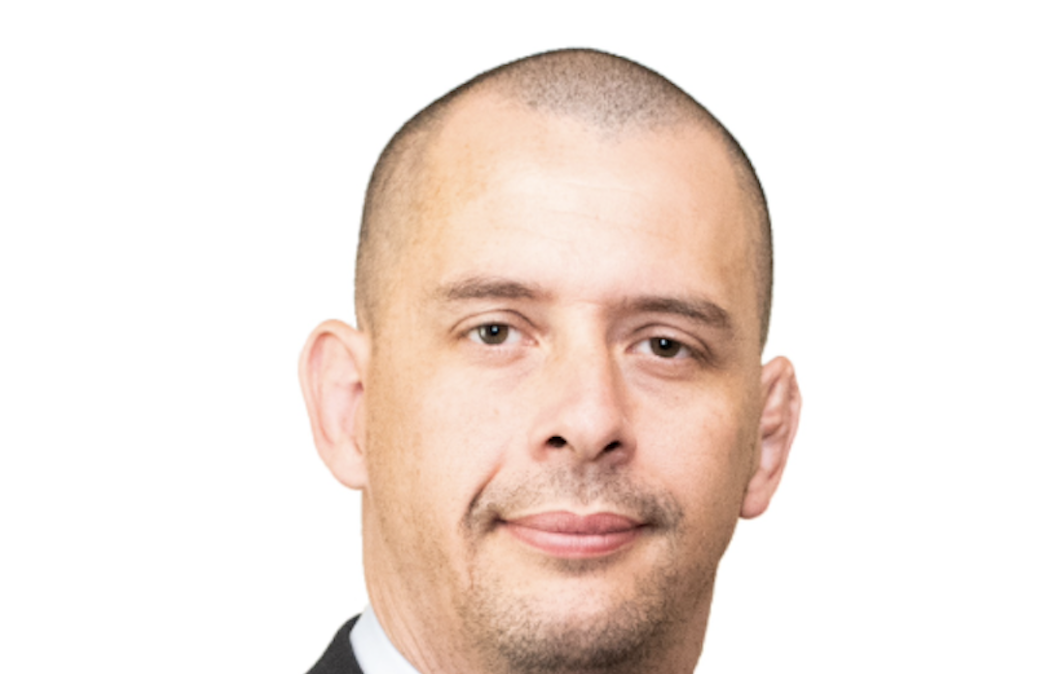 Tempest Minerals (TEM) has identified iron rich formations at the Euro Project in the Yalgoo region of Western Australia.

Parts of the project area were explored in the 1990s and early 2000s for gold and iron ore, however Tempest believes the historic work underestimated the extent of iron rich units.

Now, following recent reconnaissance mapping, TEM has mapped outcrops of substantial iron rich geological units over a strike of multiple kilometres with indications of both iron enrichment and hydrothermal alteration at several
locations.

The company is encouraged by the findings as the formations are said to be typical of those found in major iron ore mines.

Further, the geology is considered favourable for precipitation of gold from hydrothermal fluids and deposition in structural traps or reservoirs.

TEM notes that this kind of mineralisation is common in the region and is currently being investigated by multiple nearby explorers.

Also at the project, the company is progressing drill approvals and planning at several targets where historic drilling uncovered thick gold mineralisation that TEM believes was never adequately followed up and remains open in all directions.

In the coming weeks, field work will include further geological mapping and geochemical sampling to aid and improve TEM’s geological understanding, and to further investigate whether the iron rich units are related to the known gold mineralisation which could provide additional drill targets.

Looking ahead, TEM reports that preparation for drilling including approvals at the Euro project, for the Calais target, are in advanced stages.