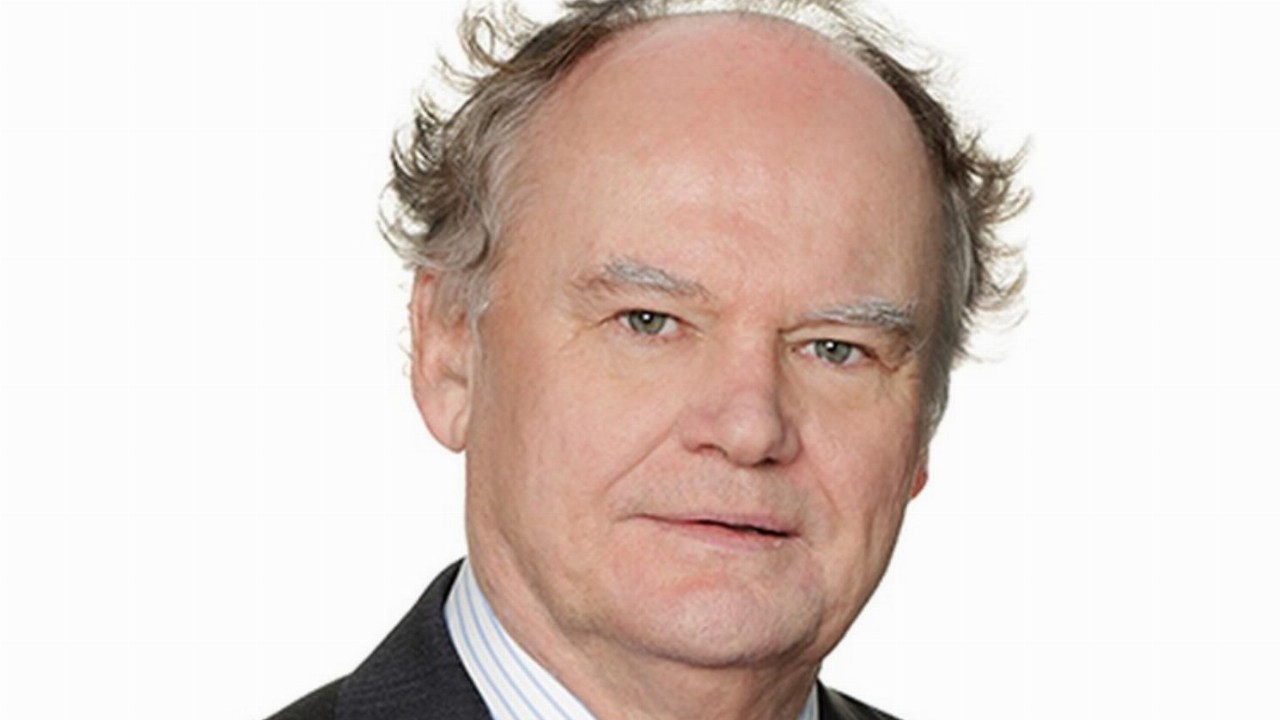 Tempest Minerals (TEM) has intersected visible sulphides in a recently completed round of diamond drilling at two of three target areas at its Euro project in Western Australia’s Yalgoo region.

All drill holes to date have encountered thick zones of alteration including chlorite, biotite, albite and garnet, with visible mineralisation of quartz breccias and disseminated to semi-massive sulphides, according to the company.

It also said the “appreciable” semi-massive sulphides beyond the tenor previously reported may be associated with large systems such as skarn or volcanic massive sulphides.

Assay results were expected in the current quarter, Tempest said.

The company was looking to both confirm historic drilling results – that included 15 metres grading 2.3 grams per tonne gold from 15 metres – and extend known mineralisation in the diamond drilling program totalling 881 metres.

Tempest said the historic drilling at Euro indicated the presence of rare disseminated sulphides associated with zones of gold mineralisation.

However, the company pointed out the presence of significant sulphides including pyrrhotite and chalcopyrite suggested the project could be more fertile than previously thought and also prospective for base metals.

The company said drilling was nearing completion at the third target area and planning for further infill and extensional drilling was in progress.

TEM shares ended the day’s trading session down 18.5 per cent to 2.2 cents.