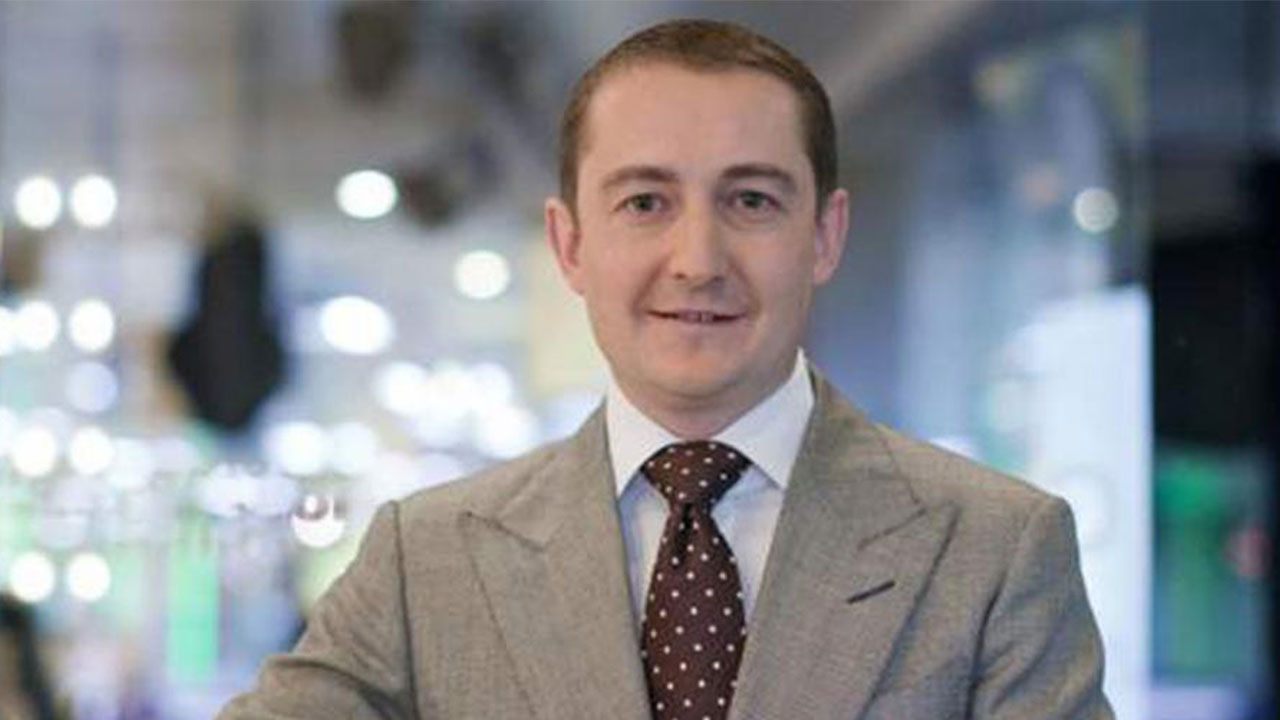 Tempus Resources (TMR) has completed the second phase of its $4 million capital raise and has raised $3,000,170.

On May 4, the company announced that it was looking to raise $4 million for its exploration projects in Ecuador and Canada.

Aesir Capital and Clarus Securities acted as joint lead managers. To thank them, Aesir was issued with three million unlisted options with an exercise price of 15 cents and an expiry date three years from issue.

Tempus will specifically use the money from phase two for its Blackdome-Elizabeth Gold Project in British Columbia, Canada.

This project lies within the gold producing area of British Columbia and it is made up of two separate mineralisation styles, the Elizabeth Zone and the Blackdome Zone.

The Elizabeth Zone is located 200 kilometres north of Vancouver and it has a historical inferred mineral resource estimate of 206,000 ounces of gold at 12.26g/t.

Tempus is up an even four per cent and shares are trading for 26 cents each at 11:39 am AEST.