The deal between TER and current bondholders will extend the bond’s maturity date until October 8 to allow the incoming debt funder time to finalise their position with respect to a new refinance program.

In the event that a new program is not settled by the maturity date, TerraCom and the note trustee will enact a restructured finance arrangement of the existing debt.

This alternate refinance requires principal and interest to be repaid monthly up to the facility’s extended maturity date, being December 31 next year, on commercial terms consistent with the existing bond facility.

Further, and based on forecast repayments under the alternate refinance, the current Euroclear Bond is projected to be repaid by the extended December 2022 maturity date.

TerraCom executive chairman Craig Ransley said the move would mean a transformational shift for the company and would provide significant value to shareholders.

“Whilst we will continue to work towards settlement with the incoming debt funder over the next three weeks, the Company is pleased that it has reached agreement with the current bondholders which eliminates the refinance risk to the company going forward,” he said.

“The current bondholders have been supportive throughout the entire refinance process and we are confident in the agreed repayment program, which is expected to see the Euroclear Bond fully repaid within the next 15 months.”

Following a trading halt, TerraCom shares resumed trading on the ASX today and were up 3.13 per cent to 16.5 cents each at 11:05 am AEST.

TER by the numbers 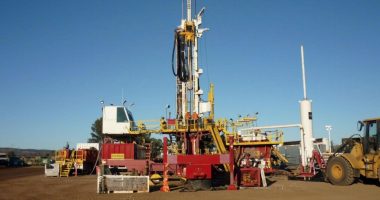 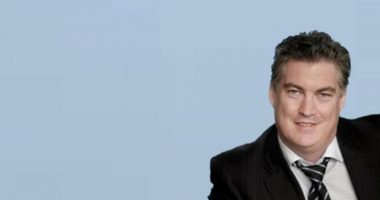