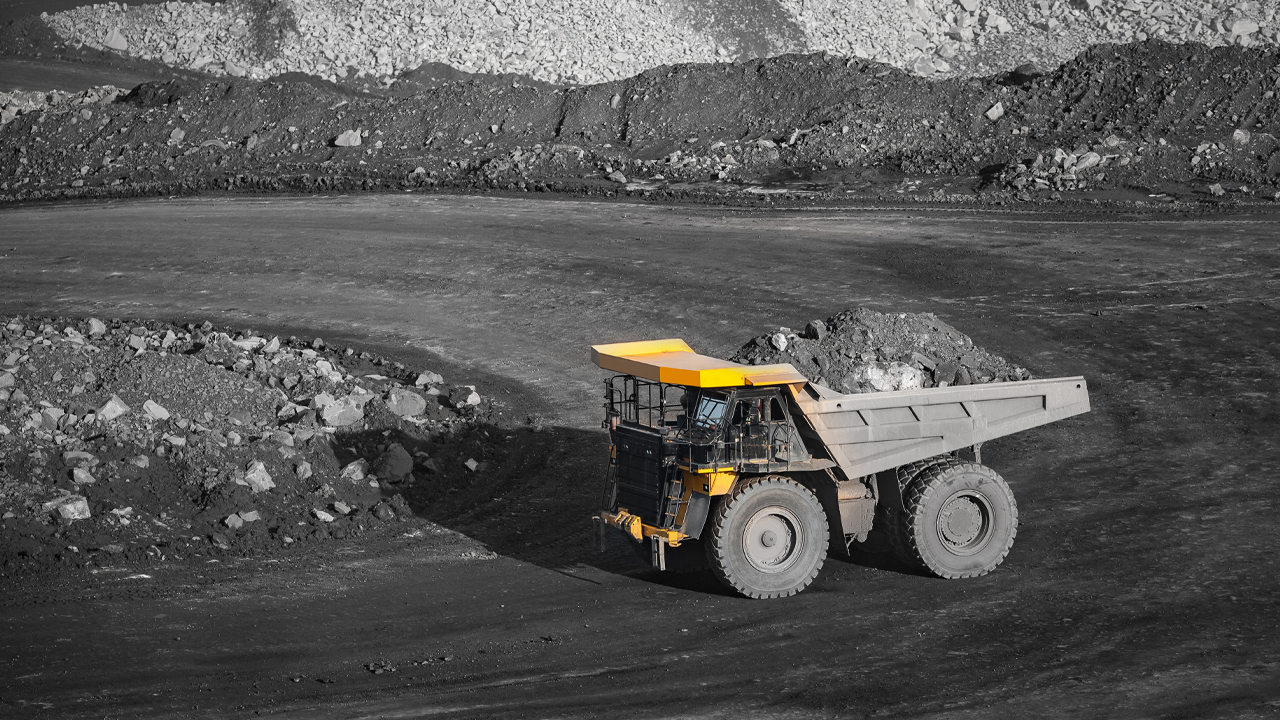 Share prices in explorer TerraCom have gained 17.3 per cent this morning after the company announced a major $27 million cash refund.

The refund comes from a deposit, or cash backing, for rehabilitation of the company’s Blair Athol mine in Clermont, Queensland.

The junior coal mining company bought the mine off Rio Tinto in 2016 for just one dollar, four years after the mine had closed in 2012.

In bringing the mine back to life, TerraCom has undergone several bouts of capital raising to fund the project.

The company had established a $72 million bonding facility to uphold the mine’s revival, but only $45 million was required in the end. Therefore, TerraCom netted a healthy $27 million refund to its balance sheet.

TerraCom Chairman Wal King spoke on the demonstrated worth of third party facilitator and insurer Aon during the process.

“The establishment of this bonding facility is extremely positive for the company it demonstrates that an independent third party has assessed the maximum rehabilitation exposure at the Blair Athol Mine site to be no more than $45 million,” he said.

During the 2018-2019 period, TerraCom had hoped to rehabilitate 40 hectares of the mine site, but failed in doing so.

Although, during the first six months of operation at Blair Athol, 50 hectares were rehabilitated. During the current financial year, the company is currently aiming to rehabilitate up to 100 hectares.

Over Blair Athol’s estimated eight-year mine life, the project is expected to produce three million tonnes of coal.

Operations at Blair Athol have also ramped up to a production rate of over 2.7 million tonnes a year within 18 months of TerraCom taking ownership.

“The imminent completion of the refinance will provide the opportunity for the board to consider delivering on its short term goal of paying a maiden dividend to shareholders,” Wal King added.

Since shares in TerraCom boosted 17.3 per cent today, with the junior coal explorer trading for 44 cents apiece. The company’s market cap is currently valued at $175.1 million.

TER by the numbers