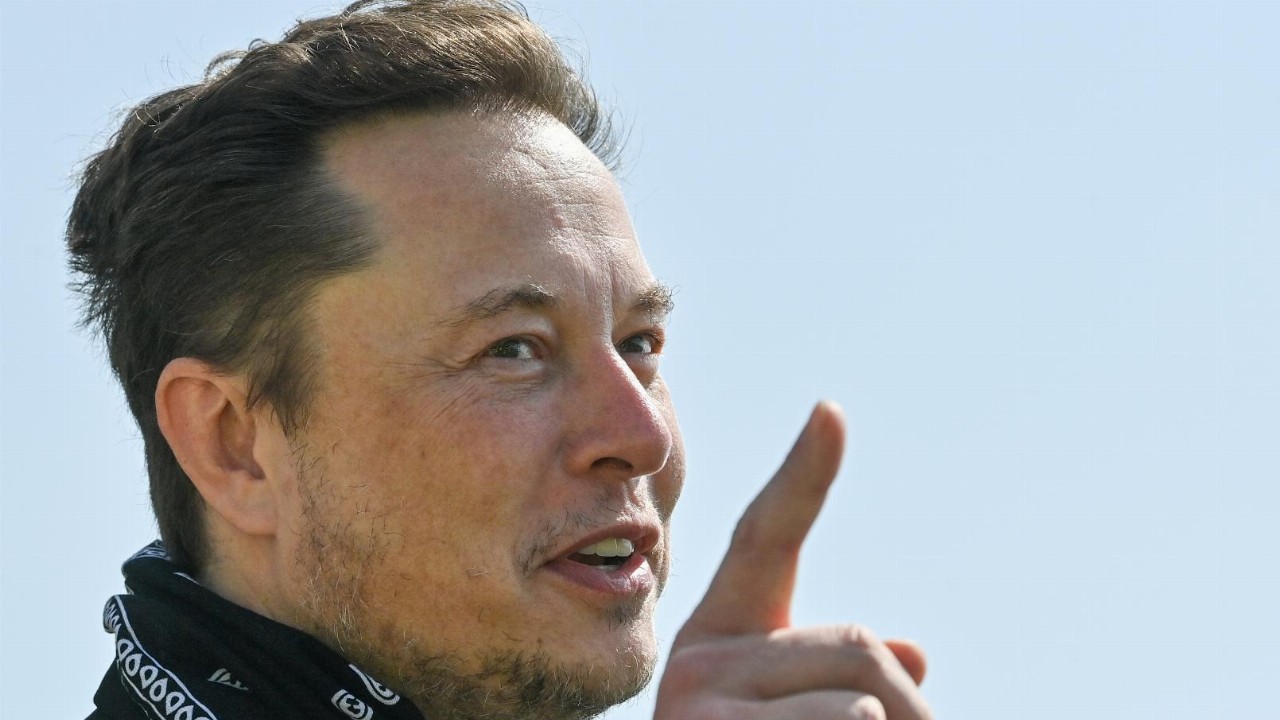 There has been another incident with Tesla cars in the United States, according to the US auto safety regulators.

In August, the National Highway Traffic Safety Administration (NHTSA) opened a formal safety probe into Tesla’s Autopilot after incidents with first responder vehicles. The probe covers 765,000 US Tesla cars built between 2014 and 2021.

Tesla’s Autopilot allows drivers to keep their hands off the wheel for an extended period of time by handling some driving tasks. These include steering, accelerating and braking automatically within the car’s lane.

The 12th crash occurred in Orlando on Saturday, according to NHTSA.

The Florida Highway patrol said the car of a Florida policeman, who stopped to assist a disabled motorist on a highway, was hit by a Tesla that the driver said was in Autopilot.

According to the police report, the man was “narrowly missed being struck as he was outside of his patrol car”.

The agency has sent Tesla a 11-page letter with numerous questions for the car manufacturing giant.

In the detailed questions, NHTSA also asked Tesla to explain “testing and validation required prior to the release of the subject system or an in-field update to the subject system, including hardware and software components of such systems”.

If Tesla does not respond to the questions, it could face a $115 million penalty, NHTSA said.