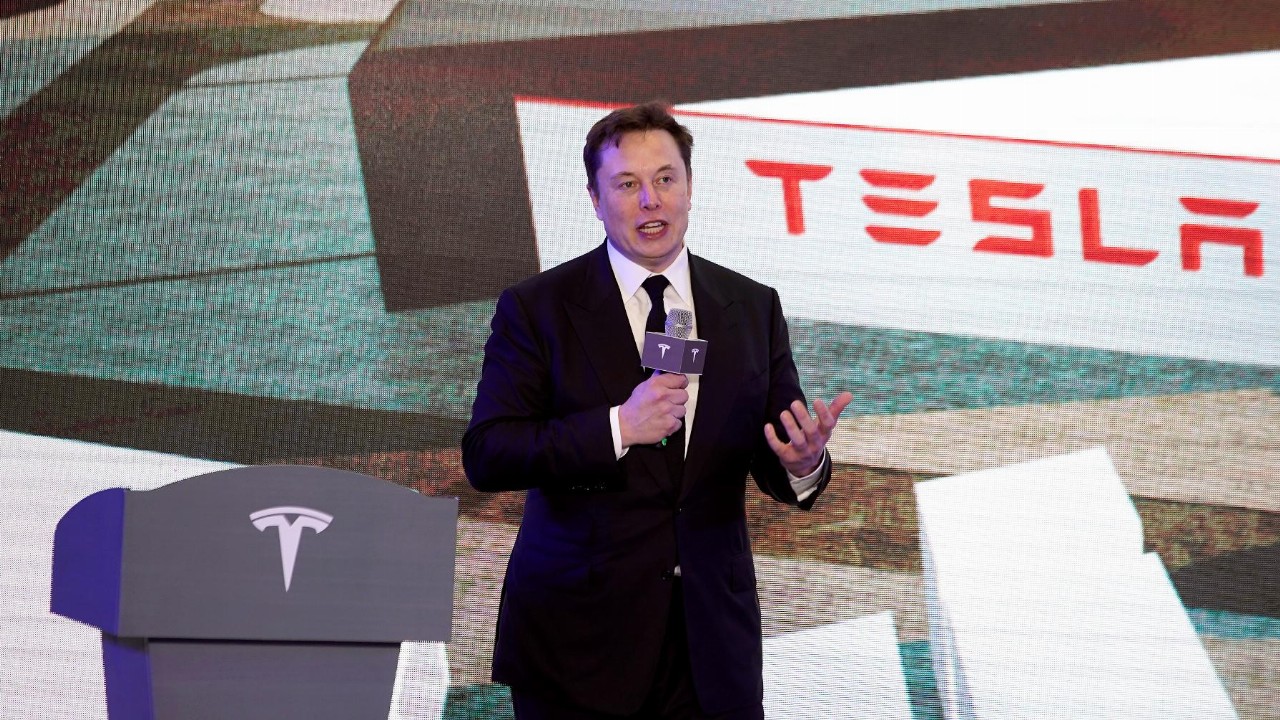 Tesla chief Elon Musk said in a tweet on Wednesday that the electric carmaker would no longer accept bitcoin as payment for its vehicles, citing the cryptocurrency’s impact on the environment.

He added that Tesla would not sell any bitcoin — having purchased US$1.5 billion (roughly A$1.94 billion) of it earlier this year — and that the company would resume transactions as soon as bitcoin mining moves to more sustainable energy.

“We are concerned about rapidly increasing use of fossil fuels for Bitcoin mining and transactions, especially coal, which has the worst emissions of any fuel,” Musk wrote.

“Cryptocurrency is a good idea on many levels and we believe it has a promising future, but t his cannot come at a great cost to the environment.”

Bitcoin is created when high-powered computers compete against other machines to solve complex mathematical puzzles in an energy-intensive process that often relies on electricity generated with fossil fuels.

According to data from the University of Cambridge and the International Energy Agency, bitcoin “mining” uses roughly the same amount of energy each year as the Netherlands did in 2019.

“The environmental impact from mining bitcoins was one of the biggest risks for the entire crypto market,” said Edward Moya, a senior market analyst at currency trading firm OANDA.

“Over the past couple of months, everyone disregarded news that Bitcoin uses more electricity than Argentina and Norway.”

Chris Weston, head of research at broker Pepperstone in Melbourne, said Musk’s reaction was a blow to bitcoin but an acknowledgement of the currency’s carbon footprint.

“Tesla has got an image of being environmentally friendly and bitcoin clearly is the opposite of that,” Weston said.

The dominance of Chinese bitcoin miners and a lack of motivation to swap cheap fossil fuels for more expensive renewables could mean there are few quick fixes to the emissions problem.

Data from the University of Cambridge’s Centre for Alternative Finance shows that Chinese miners account for around 70 per cent of bitcoin production. During the rainy summer months, they tend to use renewable energy like hydropower. For the rest of the year, however, fossil fuels — primarily coal — take over.