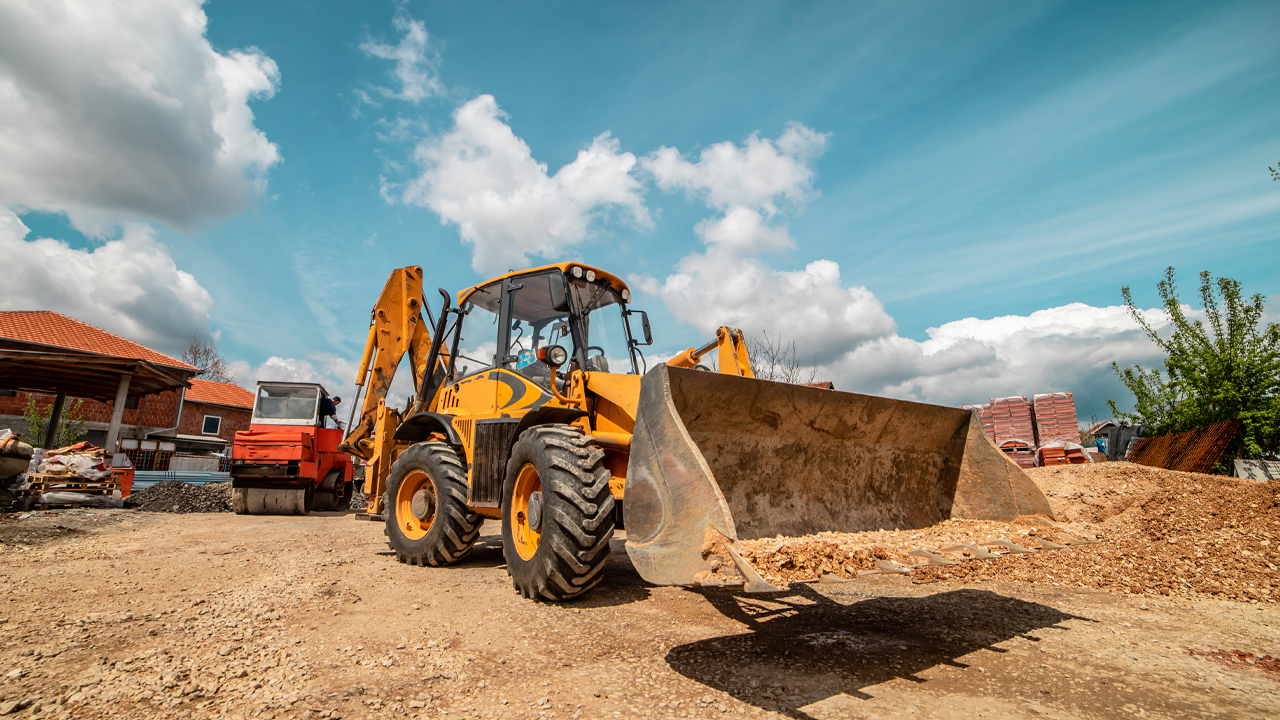 Importantly, these results add onto those recently announced on April 17.

These results indicate a large, widespread gold system that spans a length of 785 metres at the Coquetas prospect.

In 2019, Tesoro completed a channel sampling program over Coquetas to collect data and gain a better understanding of the distribution and extent of gold mineralisation.

Approximately 1057 samples were collected from 77 channels, and were then sent to ALS Laboratories in Santiago, Chile, for analysis.

“We are not only seeing a large system emerging but results to date indicate that mineralisation is continuous over a large area which is encouraging,” he said.

“We have decided to drill an additional hole in the current program to provide additional information and test the southern extent of Coquetas,” he added.

Tesoro is now undertaking a 11-hole drill program at El Zorro and so far 10 holes, for 2532 metres, have been drilled.

Results from this drill will be assessed with data obtained from surface mapping and sampling, and will outline areas to drill and explore for future programs at both El Zorro and Coquetas.