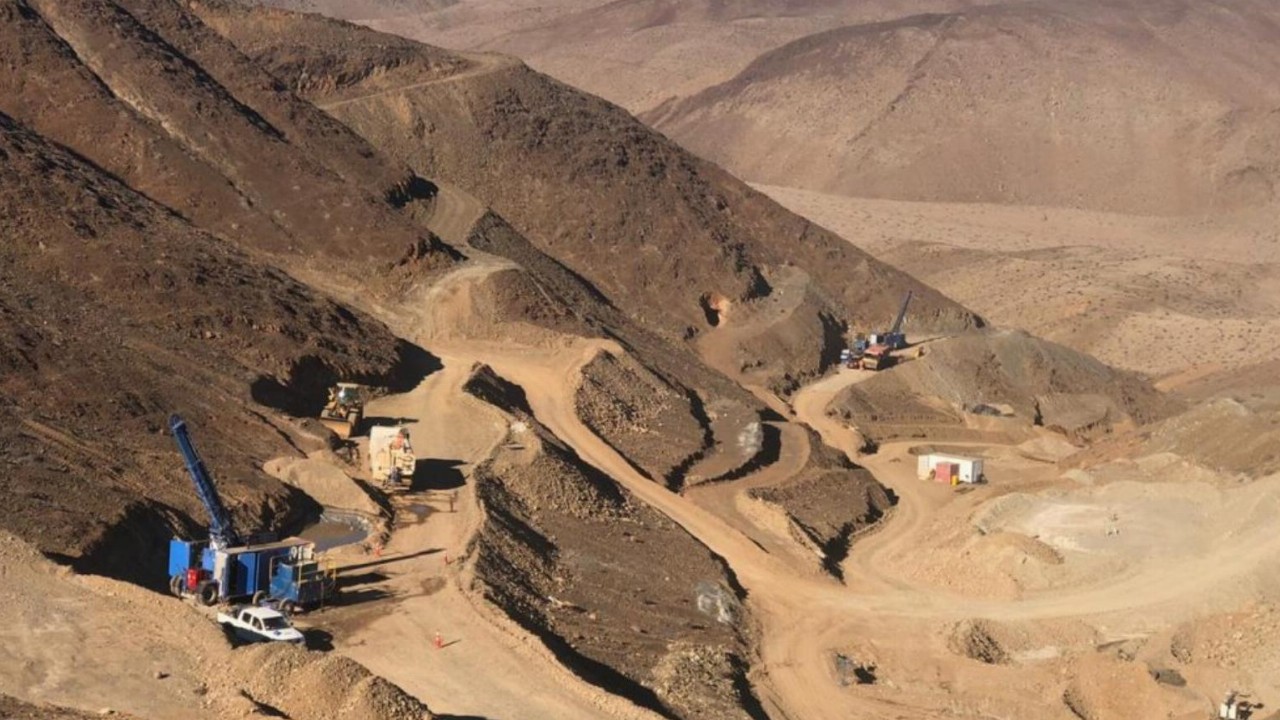 Precious metals explorer Tesoro Resources (TSO) has expanded the footprint at Ternera, which lies within the El Zoro Gold Project.

Tesoro has the right to earn up to an 80 per cent interest in El Zoro, which is located on the coast of Chile.

Step-out drilling was carried out at the Ternera mineralised zone, to test the north and south zones of the deposit.

Significantly, the drilling has encountered gold mineralisation at both ends, doubling the drilled mineralised footprint at El Zoro.

Drilling at the northern end returned early results showing an intercept of 15 metres at 0.68 g/t gold from 115 metres including 1 metre at 5.64 g/t gold from 126 metres.

While drilling at the southern end extended the high-grade gold zone by another 120 metres, with visible gold sighted sporadically between 256 metres and 317 metres downhole.

"Together these holes more than double the existing drilled gold footprint of Ternera and further demonstrate the potential for Ternera to become a significant
gold deposit," Tesoro Managing Director Zeff Reeves said.

Drilling is continuing at Ternera, with two diamond drill rigs at the site operating 24 hours a day.

Additional holes are also being planned to test the expanded north and south zones, while the current drill program has also been extended.

A total of 26 holes have already been drilled at the site, for just under 7,000 metres, with assay results outstanding on 17 of those holes. 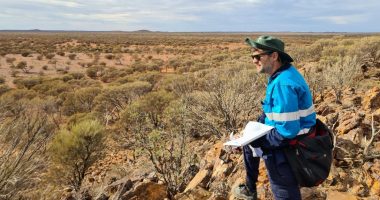 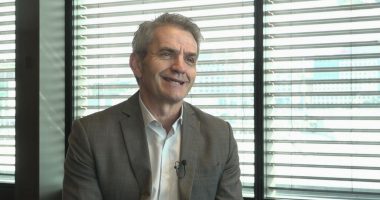 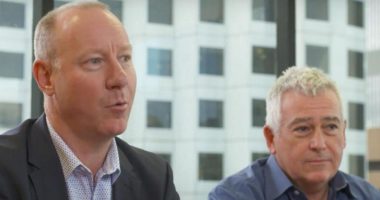 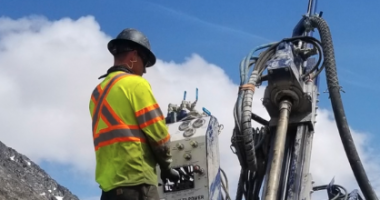