All six holes have intercepted both wide and shallow zones of gold mineralisation which improves continuity within the existing resource model.
ASX:TSO      MCAP $49.06M 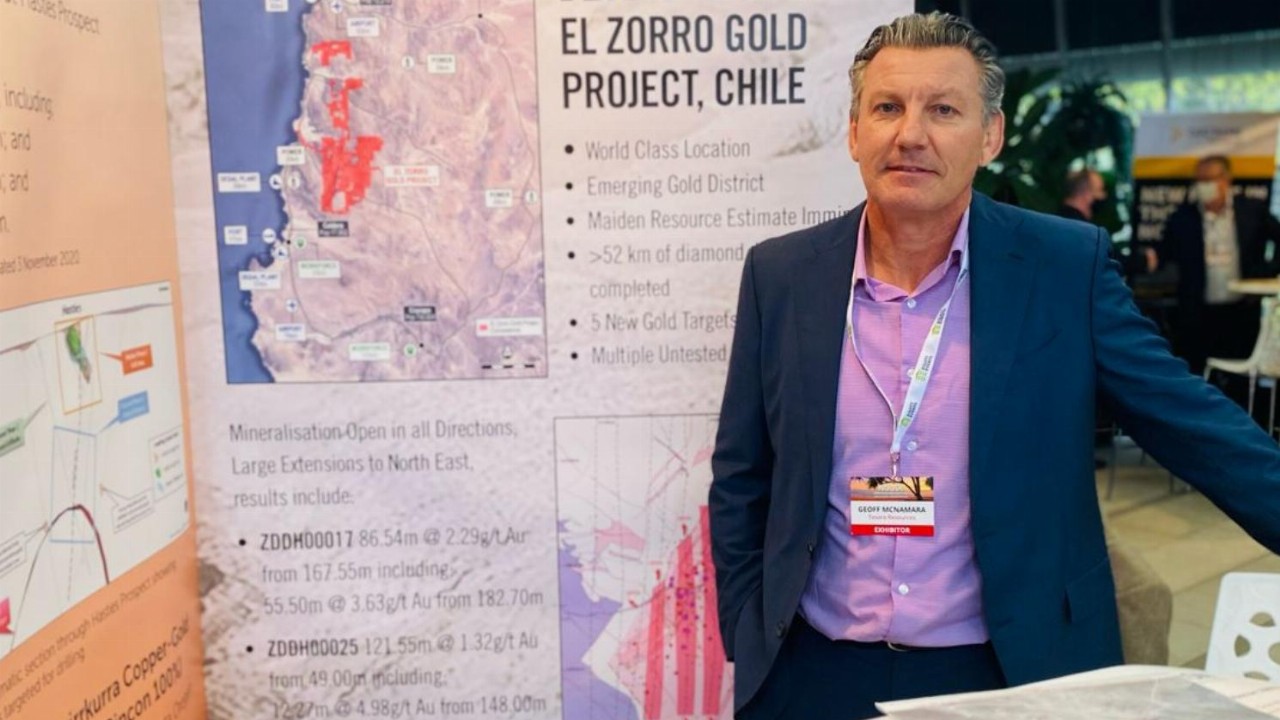 Tesoro Resources (TSO) has received assays for six diamond holes from the Ternera gold deposit within the El Zorro gold project in Chile.

The drill holes were completed as part of an infill and extensional 60,000-metre drilling program.

Three of the holes were drilled in the southeast sector with one of the holes returning a wide intercept including multiple higher-grade zones.

The other three holes were drilled to the northwest of the deposit and returned shallow, near surface gold intercepts which improve the continuity of shallow mineralisation.

“At Ternera, it is exciting to see that the more drilling we do, the larger the deposit is becoming,” Managing Director Zeff Reeves said.

“Our recent capital raising has the company well placed to deliver an expanded resource estimate and we are in a enviable position of drilling a mineralised body which continues to deliver outstanding drill results and remains open in all directions.”

Tesoro Resources is continuing to drill at El Zorro with the focus remaining on infill and extensional areas at Ternera, as well as additional targets. The company’s focus is on increasing gold resources at the project. 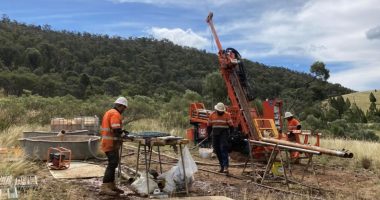 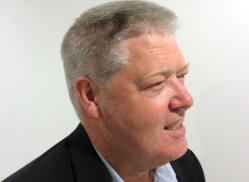 Theta Gold Mines (TGM) has made an off-market takeover offer to acquire all the shares on issue in Focus Minerals (FML).