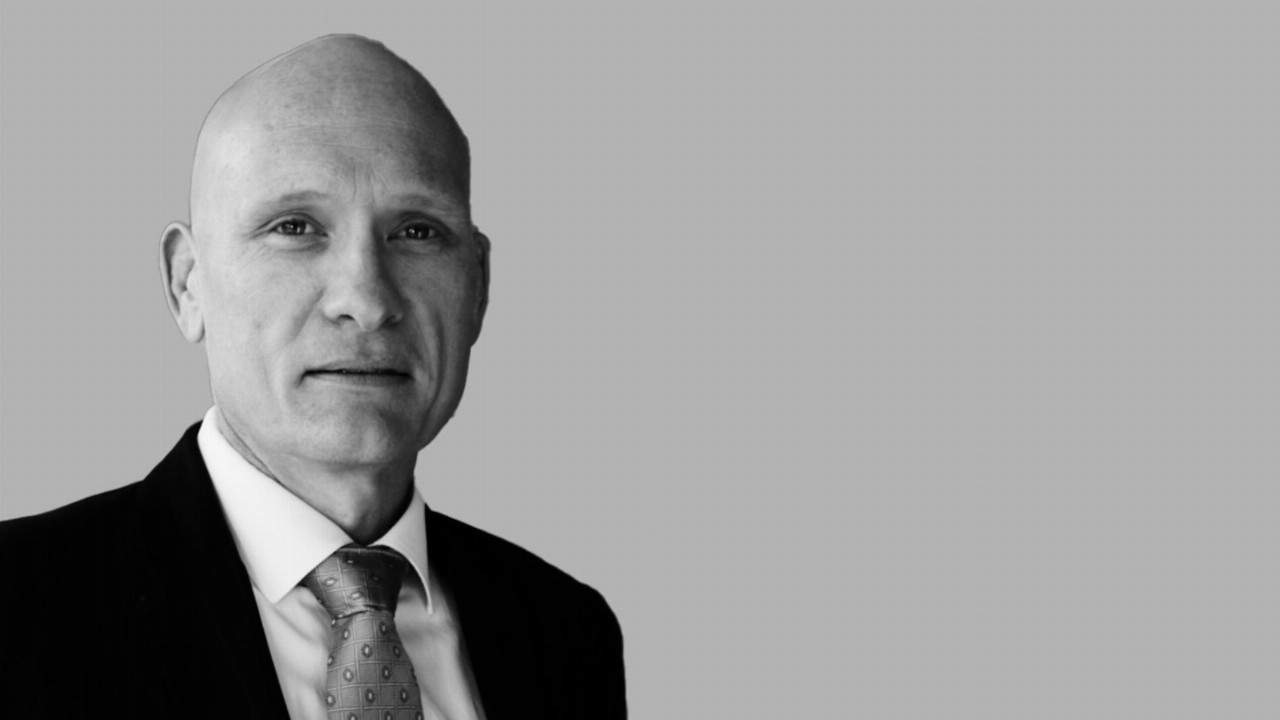 The company said it had identified an undrilled 1.5-kilometre long and up to 450 metres wide mineralised trend in outcrop.

The company said the gold mineralisation encountered is associated with a north-west trending fault system within the El Zorro tonalite (EZT) and sedimentary rock sequences.

The EZT, the main gold host rock at El Zorro, has been mapped for a further 4.5 kilometres north-north-west of El Zorro’s key Ternera gold deposit.

Tesoro tabled a maiden mineral resource estimate for Ternera in July last year of 15.4 million tonnes at 1.09 g/t for 539,000 ounces of contained gold at a cut-off grade of 0.5 g/t.

Tesoro Managing Director Zeff Reeves said the company was excited about the potential of the discovery.

“These results highlight the prospectivity of the El Zorro gold project to host additional gold mineralisation outside of the Ternera gold resource,” he said.