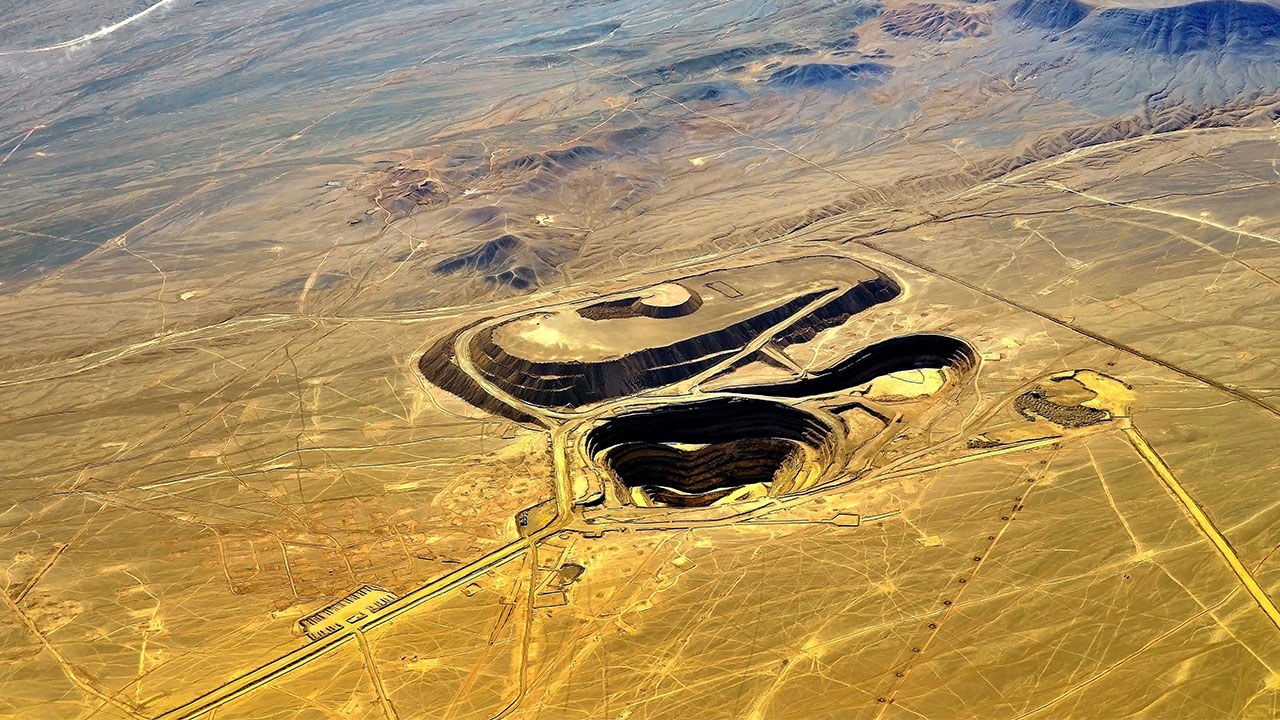 Tesoro Resources (TSO) has intersected up to 20.82g/t gold from the Coquetas prospect at the El Zorro Gold Project in Chile.

El Zorro is located 140 kilometres from the town of Copiapo in northern Chile.

Historical mining at the project has been limited and was primarily focused on early-stage quartz veins.

As announced on March 12, Tesoro is continuing to drill at Coquetas and some results have been received for hole ZDDH00021.

This program began in early February and aimed to extend the mineralised zone at Coquetas to over 800 metres in length and a depth of 300 metres.

Tesoro is now planning to re-enter the hole and continue drilling.

These results from hole ZDDH00021 have now extended the high-grade mineralisation to the east of the prospect.

“El Zorro continues to deliver exceptional drill results. Hole ZDDH00021 is significant in that, once again, we have intercepted two mineralised horizons, with the lower high-grade zone occurring within sediments that have been subject to the same mineralised fault system we see cutting the El Zorro tonalite (EZT),” Managing Director Zeff Reeves commented.

“Hole ZDDH00020, although only returning a narrow intercept has provided valuable information which has identified a major fault offset to the north of Coquetas,” he said.

“Potential exists for the displaced EZT and mineralised structures to repeat and widen north of ZDDH00020 and further mapping and sampling work is planned to investigate,” he added.

Hole ZDDH00020 was drilled to test previously identified surface mineralisation at Coquetas North and it returned a single result of 0.3 metres at 3.33g/t gold from 87.3 metres.

Tesoro is planning mapping and sampling work to investigate the hole and its mineralisation.

The final hole of the 11 hole program, ZDDH00027, is still being drilled and results will be submitted to the laboratory for analysis.

Tesoro’s shares are steady today and trading for 6.3 cents each at 10:28 am AEST.