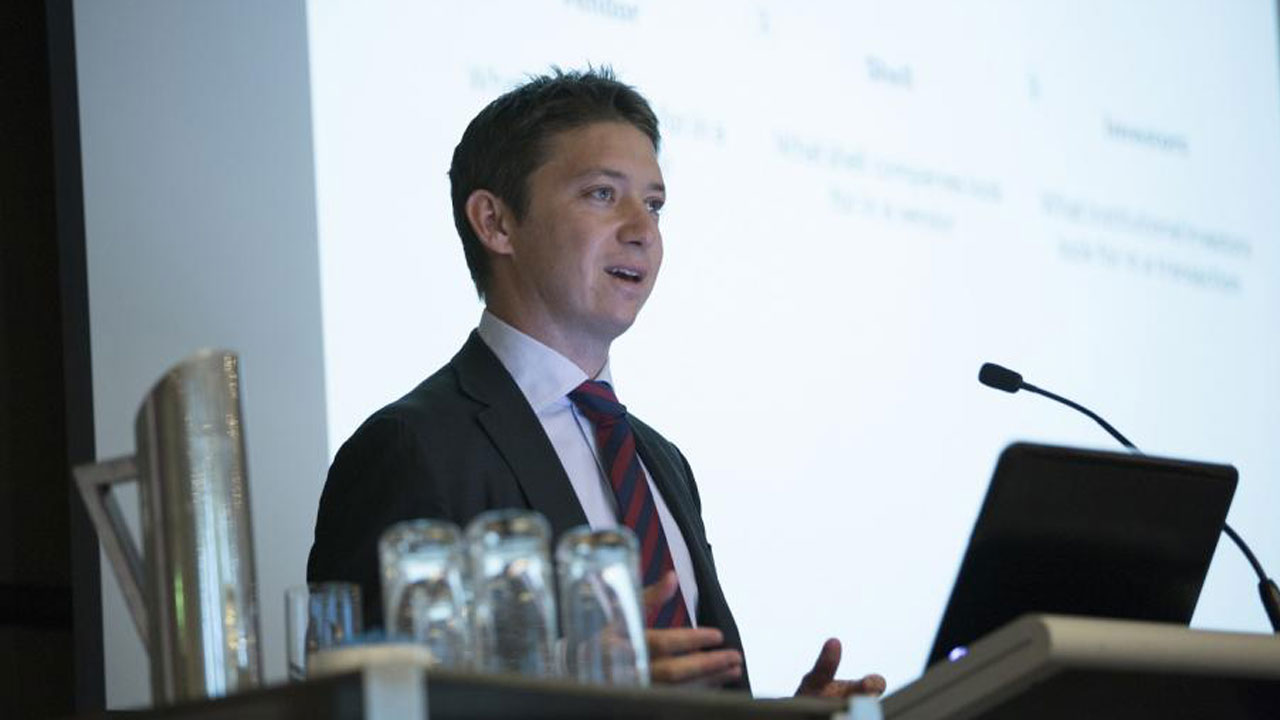 Results showed the El Zorro has the potential to be a large-scale gold deposit.

The results came from a sampling program taken at the Coquetas prospect at El Zorro in late 2019. This sampling program aimed to give the company a better understanding of the controls and distribution of gold mineralisation at the prospect.

“With the benefit of having excellent exposures of fresh rock, the Tesoro team has been able to collect detailed channel samples from across the Coquetas Prospect which have returned some excellent results,” Managing Director Zeff Reeves said.

“The results further support the company’s geological model, with several of the already identified mineralised zones being significantly increased in size and additional previously unknown areas of gold mineralisation having been identified,” he added.

Tesoro now has significant surface gold mineralisation occurring over the 785-meter strike, of which it has only drill tested approximately 350 meters.

“This provides considerable scope to increase the scale of the prospect,” Zeff concluded.

The new results from Coquetas has provided additional information to help assist further drilling planned at the project.