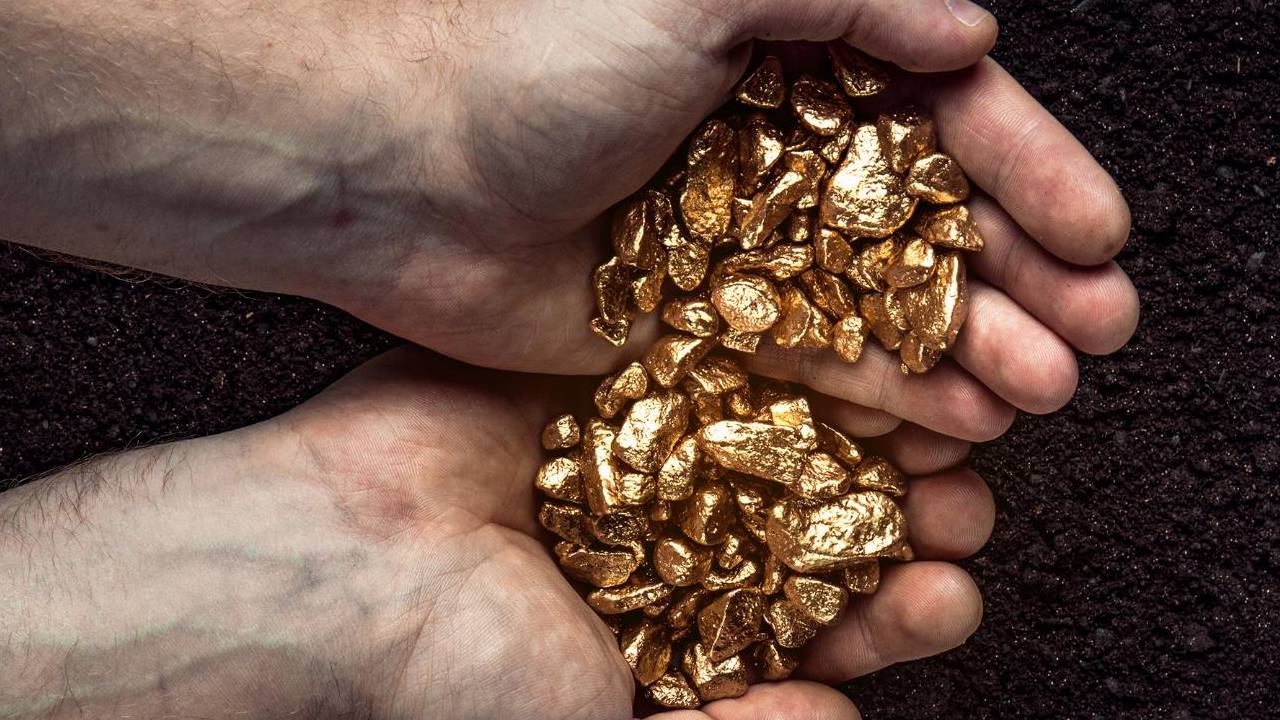 Tesoro Resources (TSO) has received the results for the last two holes from the recently complete diamond drill program at El Zorro.

The El Zorro Gold Project is located 140 kilometres from the town of Copiapo in northern Chile.

Historical mining has been limited and primarily focused on early-stage quartz veins.

Both of these holes, ZDDH00026 and ZDDH00027, intersected gold mineralisation within the ‘CC’ fault zone.

The holes were designed to test mineralisation within the CC200 fault at the Ternera prospect and they both successfully intersected it.

Hole ZDDH00026 returned two mineralised intercepts, one from the CC200 fault and one from the newly defined CC175 fault.

“These final assay results complete what has been an exceptionally successful phase of drilling, with every hole intercepting significant gold mineralisation,” Managing Director Zeff Reeves said.

“The company has a clear path forward to delineate resource at Tamera and our team is planning the next phase of drilling, scheduled to start in July,” he added.

Tesoro’s resource definition and extensional drilling program will consist of 4000 to 5000 metres of diamond drilling and to speed-up work, two rigs will be onsite.

Additional drill testing of the CC200 fault zone has also been planned for future drill programs.