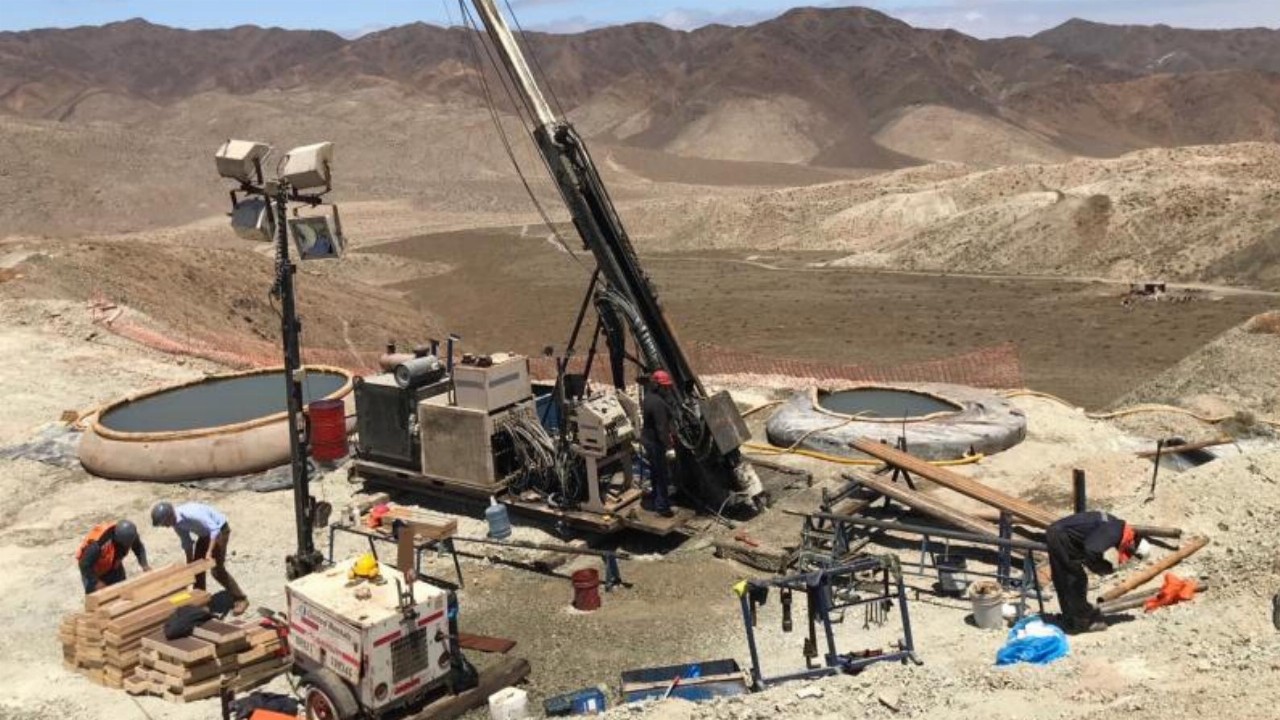 Tesoro Resources (TSO) has announced the maiden mineral resource estimate (MRE) for the Ternera deposit which is part of its El Zorro Gold Project in Chile.

The company began exploration at El Zorro in 2017 which led to defining the Ternera deposit.

The indicated and inferred MRE is based on 148 diamond holes, for 46,937 metres, out of 201 holes drilled at Ternera which offers significant scope for the company to increase the resource.

Managing Director Zeff Reeves commented on the initial resource estimate: “This is an amazing achievement during globally challenging times, full credit to our professional and diligent team in Chile who have not missed a beat in executing the work required to deliver this MRE,” Mr Reeves said.

“We see this as just the start for El Zorro, we are committed to significantly increasing this Mineral Resource via our ongoing drilling programs with the deposit at Ternera open in all directions.”

In addition to drilling at the Ternera deposit, the company has completed preliminary drilling at other targets which has presented an opportunity to increase the gold resource at the broader El Zorro Project.