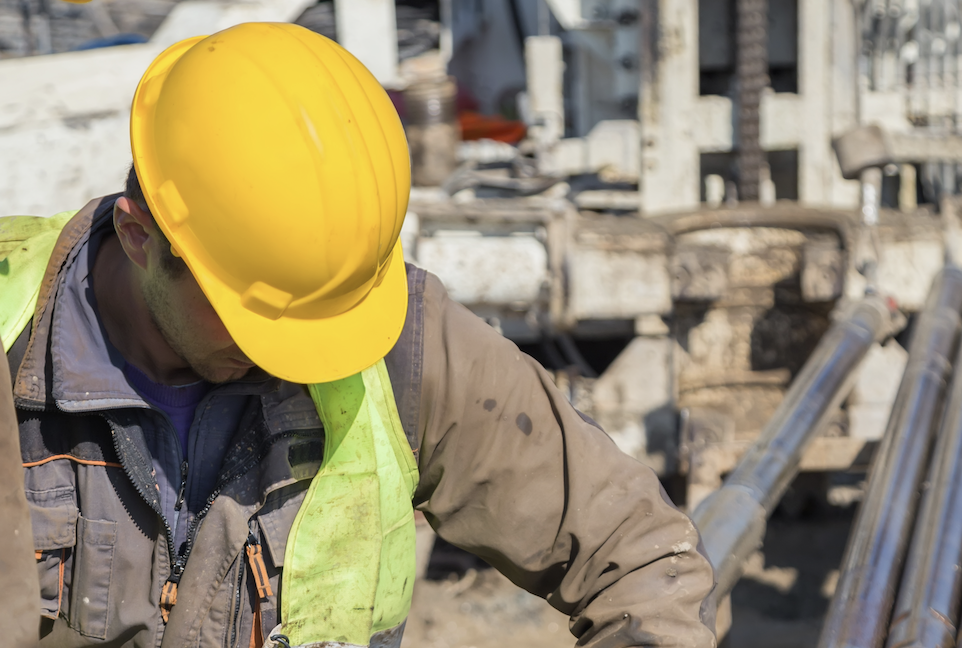 Junior gold miner Tesoro Resources (TSO) spiked in early trade on the back of the latest round of assay results from its El Zorro Gold Project in Chile.

The assays come from 13 holes recently drilled at the Ternera Gold Deposit in the project area. These holes were not included in the recent maiden mineral resource release for the deposit.

“The eight holes from along the western margin of the deposit are particularly encouraging as they all fall outside the existing resource model and define a new north-south fault zone which is well mineralised, particularly to the south,” Mr Reeves explained.

“Infill drilling continues to inform the model as we rapidly move to a mineral resource upgrade during 2021, defining what we see as a large-scale open-pit gold deposit.”

Tesoro said gold mineralisation at the Ternera deposit remains open in all directions, meaning a resource upgrade is on the cards for before the end of 2021.

In light of this, Tesoro has six drill rigs on-site at the Ternera deposit drilling 24/7. According to the company, it is using four of these rigs to target the resource upgrade at the deposit, while the other two rigs are testing some additional gold targets in the eastern zone of the project.

The El Zorro project covers roughly 500sqkm of land near the city of Copiapo in northern Chile. Tesoro owns 85 per cent of the project.