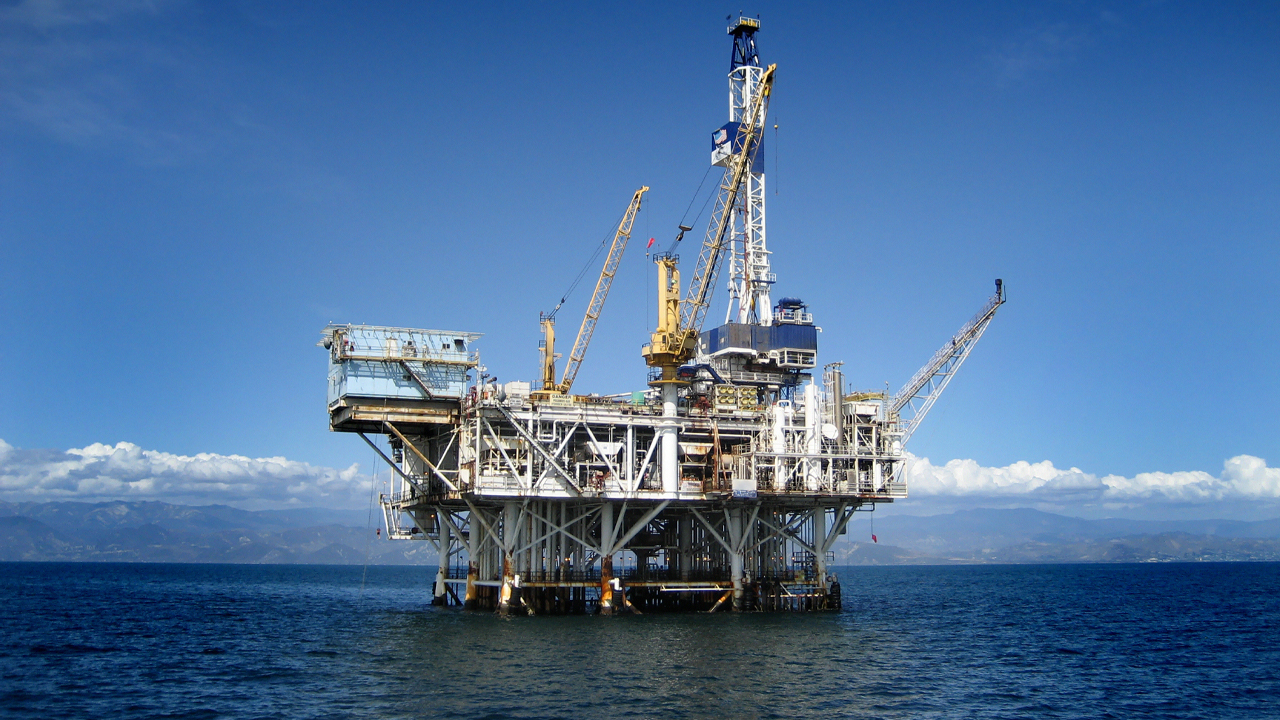 The ASX looks set to open solidly in the red following a sharp retreat in U.S. stocks after Federal Reserve officials dampened expectations of rate cuts.

The September SPI 200 futures contract slumped 36 points or 0.5 per cent to 6558. The Australian share market has held its ground well this week, just below record levels, but faces stiffer downward pressure this morning.

A double whammy of weak economic data and pushback from Fed officials against President Donald Trump’s demands for lower rates tipped Wall Street over the cliff. The S&P 500 fell 28 points or 0.95 per cent. The Nasdaq lost a hefty 121 points or 1.51 per cent. The Dow was the best of the major indices with a loss of 179 points or 0.67 per cent.

US investors were already on edge ahead of this weekend’s US-China trade talks at the G-20 summit. Weak housing and consumer confidence data proved sufficient to trigger a sell-off. Reports showed house sales were 7.8 per cent lower during May than in April and the consumer confidence index slid to its lowest level in 21 months.

US stocks have rallied to record levels this year in the belief that rate cuts are imminent. Fed Chair Jerome Powell walked back those expectations in a speech overnight, warning that a rate cut next month is not a done deal. Hopes for a cut were dealt a further blow later in the session when Fed committee member James Bullard said he does support “huge action” on rates next month.

The ASX held up well yesterday, closing just 7 points or 0.1 per cent weaker despite selling in Asia. China’s Shanghai Composite lost 0.87 per cent and Hong Kong’s Hang Seng 1.15 per cent as traders reduced risk ahead of Chinese President Xi Jinping’s meeting with Donald Trump this weekend.

The big iron ore miners cushioned the Australian market yesterday, but may drag today after spot iron ore dropped 2.2 per cent to $US113.75 a dry tonne. BHP rose 0.74 per cent in UK trade but hit reverse in the US, falling 0.45 per cent. Rio Tinto trimmed a rise of 0.46 per cent in the UK to a skinny 0.08 per cent in the US.

The price of oil steadied after three days of strong gains. Texas crude dipped 7 cents or 0.1 per cent to $US57.83 a barrel.

Copper was boosted by a continuing strike at a major mine in Chile. In London trade, copper was bid up 0.7 per cent, aluminium gained 0.4 per cent, nickel 1.2 percent and zinc 1.3 per cent. Lead eased 0.2 per cent and tin 0.4 per cent.

The dollar was flat overnight at 69.6 US cents.

Nothing major on the economic calendar here today. Wall Street has the monthly durable goods report due tonight, as well as the weekly update on crude oil inventories.