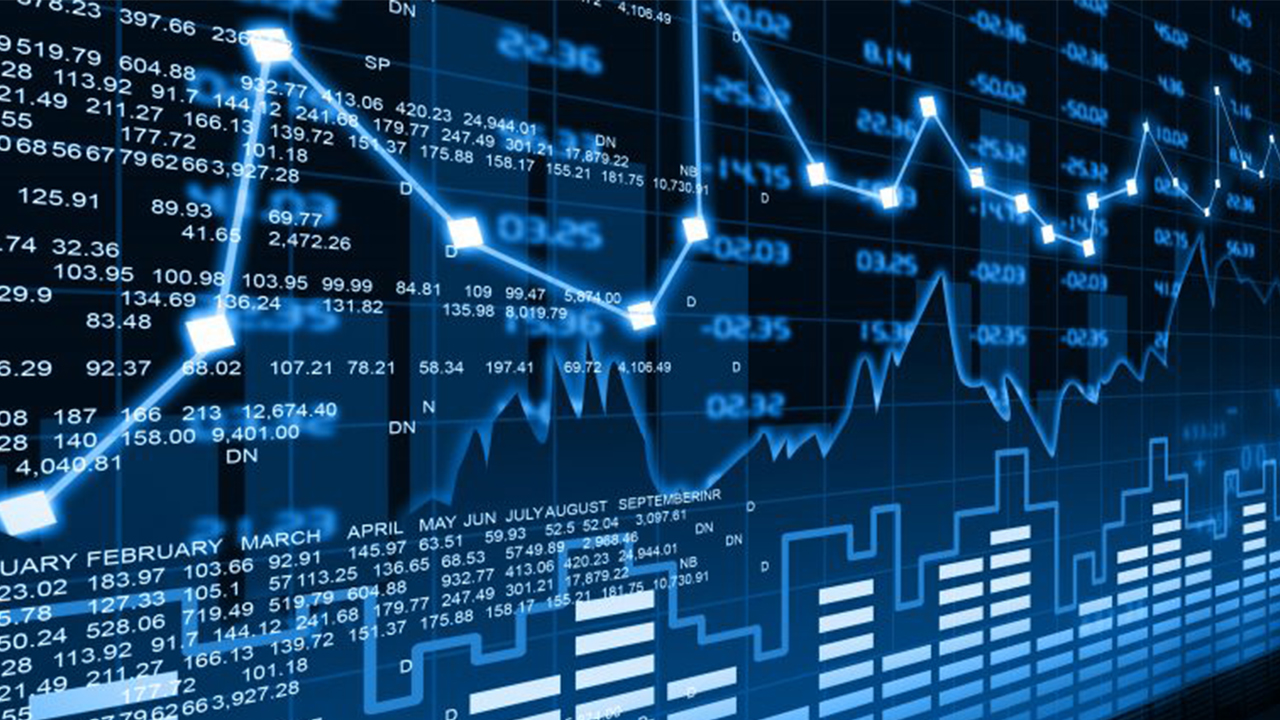 The ASX tiptoed into the green today, still feeling the hangover of some heavy mid-week losses.

Yesterday, the President’s trade deal comments were revealed to be off-the-cuff, and hopes of a deal to be inked up in the next two weeks were renewed. Today, global markets are somewhat still as they wait for the next chapter in the U.S.-China story.

Health care stocks recouped some mid-week losses, with CSL and Cochlear both teasing red in the morning session before seeing an afternoon uptake. While the companies are still short of Monday’s all-time high, they closed 0.98 per cent and 0.79 per cent up, respectively.

Big miners saw the resources sector dance around the grey line over the day until closing slightly red. BHP and Fortescue Metals posted some slight declines, while Rio Tinto closed flat. This was offset by BlueScope Steel’s all-time high.

Investment bank Jefferies gave the BlueScope a bullish buy rating, causing a surge in its share price to $15.12 each. Since then, the steel producer’s shares have pared back slightly to close at $ apiece.

Finance stocks mimicked the cautious action of the market as Westpac, NAB, and ANZ all closed red while Commonwealth Bank closed 0.47 per cent up.

Virgin Money U.K. steadied the sector with a 3.07 per cent rise. The company’s shares have continued to perform despite posting a widened annual loss over 2019 on Monday.

Wesfarmers’ 0.22 per cent drop almost pushed consumer discretionary into the red, but the sector pulled things back in late-afternoon trade. Consumer staples, however, managed to stay green as Woolworths rose 0.84 per cent to fight off a 0.85 per cent drop in Coles’ share price.

Wholesaling conglomerate Metcash enjoyed a 0.36 per cent rise in shares after a week of losses brought about by a $240 million impairment on Tuesday. The hit comes on the back of cutting ties with 7-Eleven.

Tech stocks were the darlings of the day with healthy gains all around. Xero continued a string of good days to close 0.80 per cent up. Meanwhile, AfterPay rose 0.61 per cent when it reopened its $30 million June share purchase plan after an AUSTRAC audit backed its anti-money laundering compliance.

International markets followed the wary pace set by the States while Australia slept, with the Dow Jones gaining a slight 10 per cent by close.

Manufacturing specialist Amaero International listed on the stock exchange today after a heavily over-subscribed initial public offering. The company’s first shares sold for 20 cents apiece and punters are already reaping the rewards with shares almost doubling after a day of trading to close at 38 cents each.

Neuroscientific Biopharmaceuticals took a heavy hit today after its latest Alzheimer’s treatment study failed to deliver. The company saw a 300 per cent jump in early July when its EmtinB treatment showed some promise of a becoming a breakthrough treatment, but since then a lack of suitable animal test subjects means the company has struggled to progress things further. Neuroscientific closed 28.81 per cent down and selling shares for 21 cents each.