The ASX-listed company changing the face of software revolution 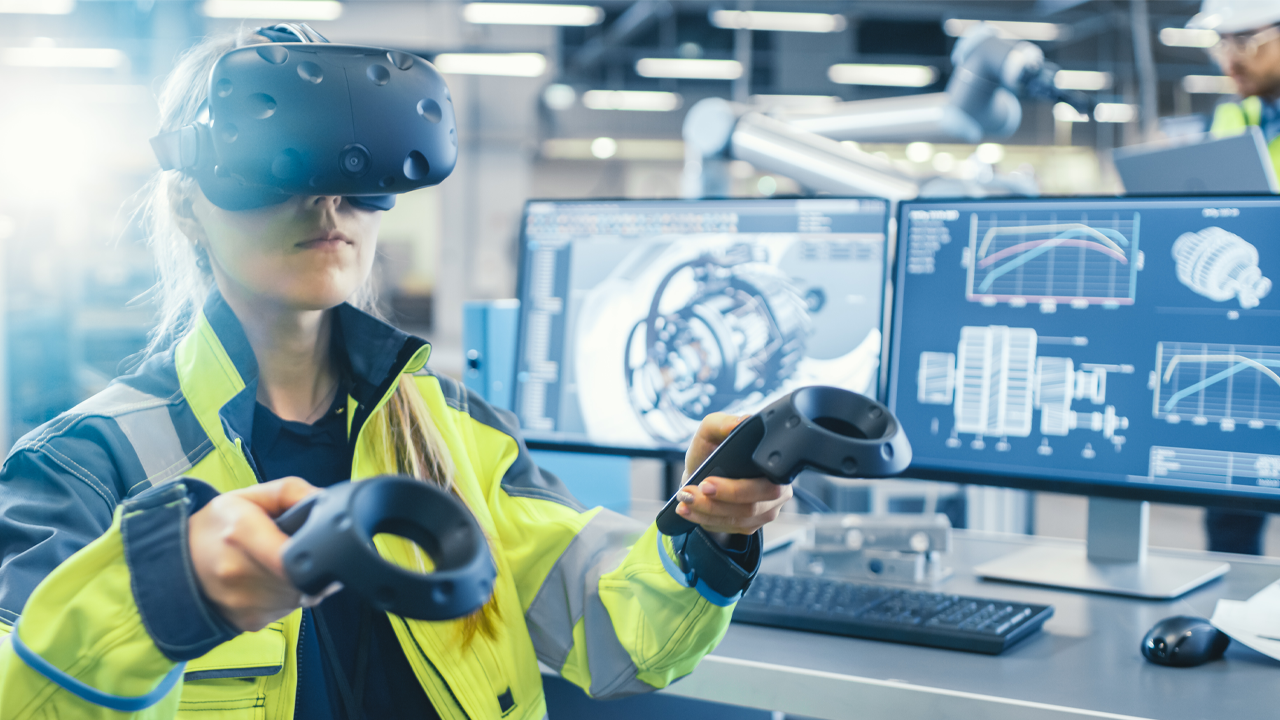 ServTech Global is currently the only ASX-listed company working exclusively in the virtual reality (VR) and augmented reality (AR) market.

Since buying European software developers Vection in April this year, ServTech has been shaking up the manufacturing and design industry with its flagship FrameS VR software.

ServTech is among the first software companies to realise the immense potential of VR and AR outside of the gaming and entertainment world. FrameS is making waves in the industrial, retail and manufacturing sectors for prototyping, modelling, design and collaboration globally.

ServTech now has strong operations in Australia, Europe, the Indian Subcontinent and Asia–generating in excess of $1.8M in revenue in CY18. To top things off, in June 2019, ServTech signed two major EU distribution deals expected to bring in over 7,000 potential brand-new clients.

But it doesn’t stop there: FrameS has caught the eye of big names like Lamborghini, Volvo, Fendi Furniture and Ferretti.

ServTech Non-Executive Director and COO Gianmarco Orgnoni said there is a wide range of uses for VR in the automotive industry, particularly with these top-tier clients.

“Lamborghini for instance, they use [VR] as a prototyping tool, so it cuts time-to-market and costs for the company,” Gianmarco said.

Designers at Lamborghini are using FrameS to make design changes in the digital world as part of a collaborative process that saves time and money. Instead of waiting for the production facility to make a change when the muse comes to the designers, they can hop into the FrameS software and visualise the change immediately.

“You can design a car, upload into the system, visualise it, interact with the car and then do all the necessary changes in real time,” Gianmarco said.

But Lamborghini isn’t the only car manufacturer dealing with ServTech.

Speeding things up with Volvo

Volvo realised the potential of ServTech’s software earlier this year after being wowed in an innovative marketing campaign.

Volvo originally enlisted ServTech for an exclusive global campaign celebrating 40 years of product design safety. Automotive fans tuned into a virtual and augmented reality experience of Volvo’s history powered by Vection’s AR technology. Liking the visual experience so much, Volvo inked up a deal to have Vection stick around.

Volvo signed a follow-up deal and Vection was enlisted to create a bespoke, one-of-a-kind software for the car makers.

“We developed an augmented reality solution which is essentially an overlay of the electronic components of the car, and the safety protocols and safety measures put in place in the car,” Gianmarco explained.

He said the company developed this tailor-made software with the understanding that Volvo prides itself on creating some of the most secure cars in the world. The AR software sets Volvo apart from competitors by creating an “engaging emotional connection” between the company and its clients.

He said the company developed this tailor-made software with the understanding that Volvo prides itself on creating some of the most secure cars in the world. The AR software sets Volvo apart from competitors by creating an “engaging emotional connection” between the company and its clients.

But it doesn’t stop at luxury toys and race cars; the FrameS software is speeding up the design process for products that end up in the hands of consumers.

ServTech’s Managing Director Gianmarco Biagi was the General Manager of Luxury Living Group, a furniture company representing Fendi Casa and many others.

Biagi used that experience to land a business deal with Fendi. From the partnership bloomed a unique augmented reality application to view Fendi furniture in your home before you bought it. The application was designed to boost user engagement around the world and improve the sales process.

The Fendi application on mobile uses AR to push and pull your ‘what-if’ furniture around the living room before you click purchase on your laptop.

A new era of productivity

Not only does the interactive technology like FrameS help businesses save on time and resources costs, but it allows for around-the-world collaboration. Designers can put on a headset in their own respective country, then step into the same Vection VR design space as someone somewhere else in the real world.

This allows for interactive virtual collaboration on projects without either designer needing to travel further than their own workspace.

So, it’s no wonder designers are leaping at the opportunity to make the most of VR and AR software

VR in training and education

The VR training process allows for repetition of skills training without a single risk in the real world. Staff at Bonatti are using FrameS to train for dangerous possibilities on the job; a method that can ultimately save lives.

This method of honing your skills in the workplace is a trend popping up the medical sector, the food industry and even military training around the world.

With massive global engagement, deals with the flashiest luxury brands around, intention to reach medium-sized businesses, and approval from the Italian Government themselves, ServTech is pushing the boundaries on VR and AR engagement in your home and workplace.