The ASX shows recovery, but are we in the clear? 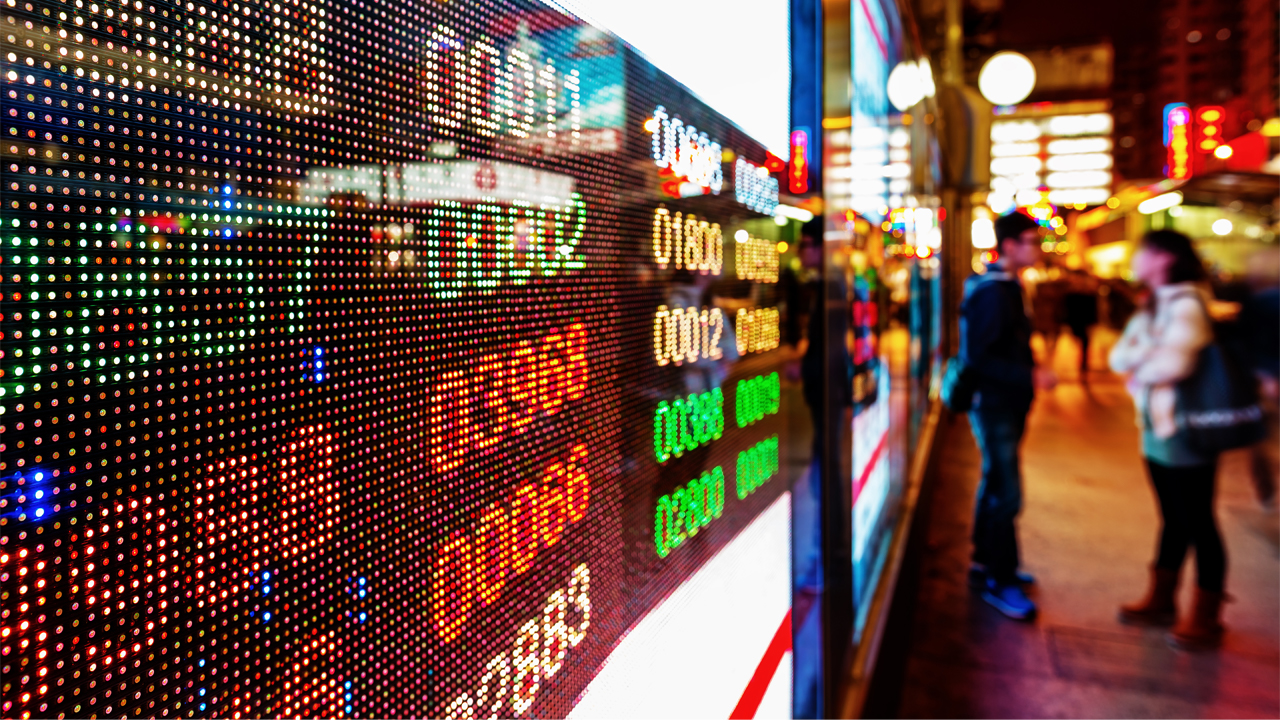 It was all hands on deck yesterday as the ASX 200 plummeted over 2.1 per cent at open and continued to barrel towards the pavement.

The mighty fall came after the Dow Jones fell 3.05 per cent overnight while Aussies slept, due to a recession scare from the bond market over Wall Street ways.

Over the span of yesterday, the ASX lost tens of billions of dollars and the ASX 200 ended up dipping over a 2.5 per cent reduction at one point.

Today, the tides have turned and the media has calmed on its frenzy. Talks of a recession have now flipped to it being a ‘possibility’ rather than a sure thing.

So, how are the markets looking a day after the ASX sectors lit up red and the large caps took a beating?

The Asia Dow is the only one missing out on the next-day victory, trading lower by 0.34 per cent.

What industries in the ASX are leading the charge into a green zone? You’d be dreaming to see anything shoot up like a rocket, but small uptakes could be the indicator for a recovery over the coming weeks.

As opposed to yesterday’s all-red sector light up, almost every sector today is showing uptake.

Consumer discretionary and health care are up as well, both trading higher by 0.48 per cent.

So who’s missing out today?

The communications sector continues to face downgrades, trading 1.69 per cent lower this morning.

Energy, which was a fan favourite over the past month, faced the worst downgrades yesterday and today has had its value slashed by 0.3 per cent.

Big banks weren’t safe yesterday from the firing squad, and unfortunately ANZ is looking at 0.04 per cent reduction today so far.

Commonwealth, however, is actually showing a 0.74 per cent uptake this morning.

Hot today: Star Entertainment is up in the lead of the ASX 200 companies this morning, with an impressive 8.94 per cent premium on its shares.

This increase comes in light of the company releasing its full year results for the 2019 financial year, as well as announcing the departure of Chief Financial Officer Chad Barton.

Star Entertainment has also announced this morning a dividend package to shareholders.

Yesterday, Super Retail Group released its expected capital expenditure for the 2020 calendar year and has seen a 6.69 per cent uptake to its shares this morning.

Not today: oOh!media will most certainly garner headlines today after it opened to a 42.57 per cent reduction.

The advertising giant released a revised guidance to its 2019 financial year this morning and shareholders bit back. Hard.

Fortunately for the company, its shares have managed to slightly climb up from a trench, currently sitting at a 24.01 per cent reduction to be priced at $3.03 apiece.

Breville, who probably has a few appliances in your kitchen, is also facing a reduction this morning.

The home appliance company hasn’t released any announcements to the ASX today, but has seen a 10.67 per cent slashing to its share pricing.

Two of the globe’s biggest commodities are trading in the green, with gold valued 0.18 per cent higher alongside oil, valued at a 1.01 per cent premium.

Yesterday, the U.S. Dollar, GBP and the Euro were all trading higher. This trend continues with the American Dollar up by 0.06 per cent, the Euro up by 0.15 per cent and GBP up by 0.09 per cent.