The Australian Institute: Australia “squandered its golden opportunity” to transition from fossil fuels 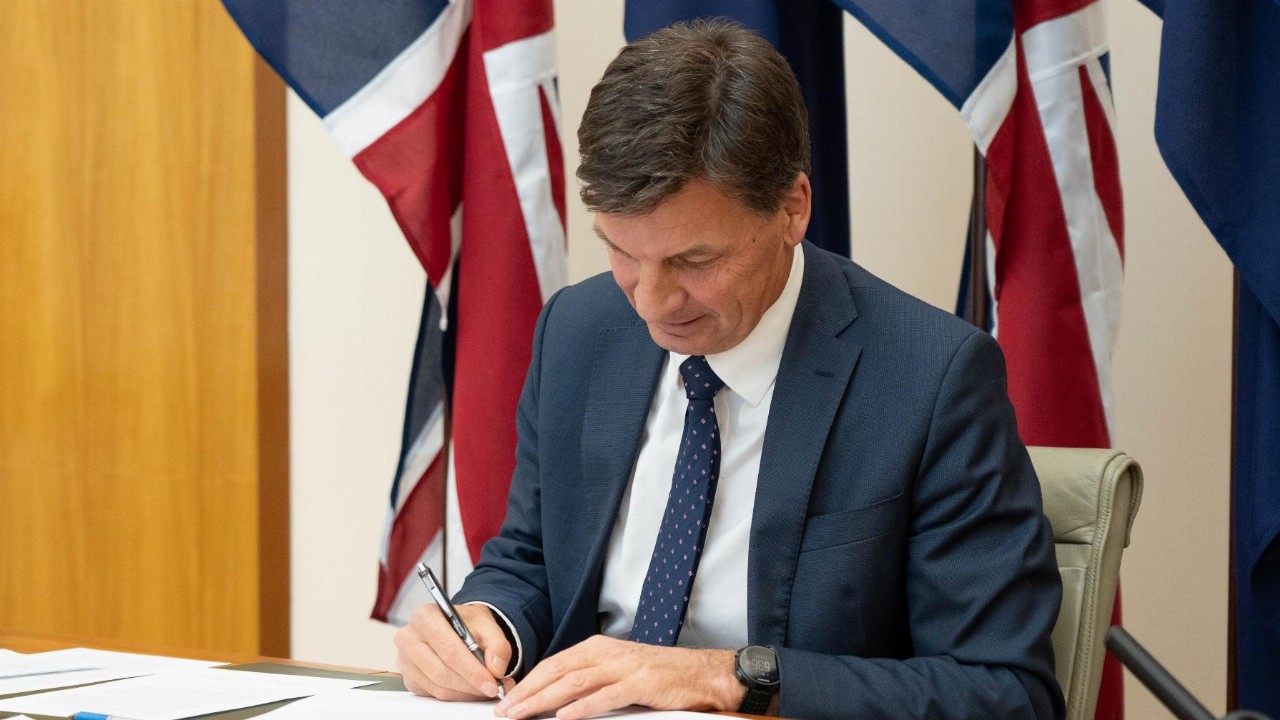 A new report from the Australia Institute think tank shows Australia is lagging behind other developed countries when it comes to a transition away from fossil fuels.

The report said this is despite Federal Government claims to the contrary.

What’s more, the Australian Institute analysis said Australia had either maintained its position at the back of the pack or slipped even further over the last 15 years.

The data shows that outside of Poland, Australia is the most emissions-intensive energy system among OECD countries. This comes on the back of a smaller energy productivity increase than any of the other 23 countries analysed.

It should be noted that this doesn’t mean Australia has been idle; the Australian Institute report said there has certainly been a “significant increase” in the share of wind and solar energy generation in Australia in the past decade, but this increase has just been slower than other OECD countries.

Nevertheless, Dr Hugh Saddler, who authored the report, said Australia had “squandered its golden opportunity” to decouple its energy sector from fossil fuels over the past 15 years.

“As a result, Australians are left with high-polluting and inefficient power, heating, housing, and transport,” Dr Saddler said.

“This also drives up our cost of living and drives down our energy productivity.”

According to the government report, Australia emitted 510.1 million tonnes of carbon dioxide equivalent over the 12 months to September 2020 — its lowest since 1995.

This is well below the raw emissions from countries like China, the US, and Russia, which output over 13 billion, 6.5 billion, and two billion tonnes of carbon dioxide equivalent per year, respectively.

Further, the Clean Energy Regulator — an independent body established under the 2012 Labor government — said in June Australia is on track to reduce raw emissions by as much as 57 million tonnes in 2021.

As such, though the Australian Institute data shows Australia’s reliance on fossil fuels for energy has increased, net carbon emissions appear to still be on the decline.