The best Vendors to discover at Fringe World 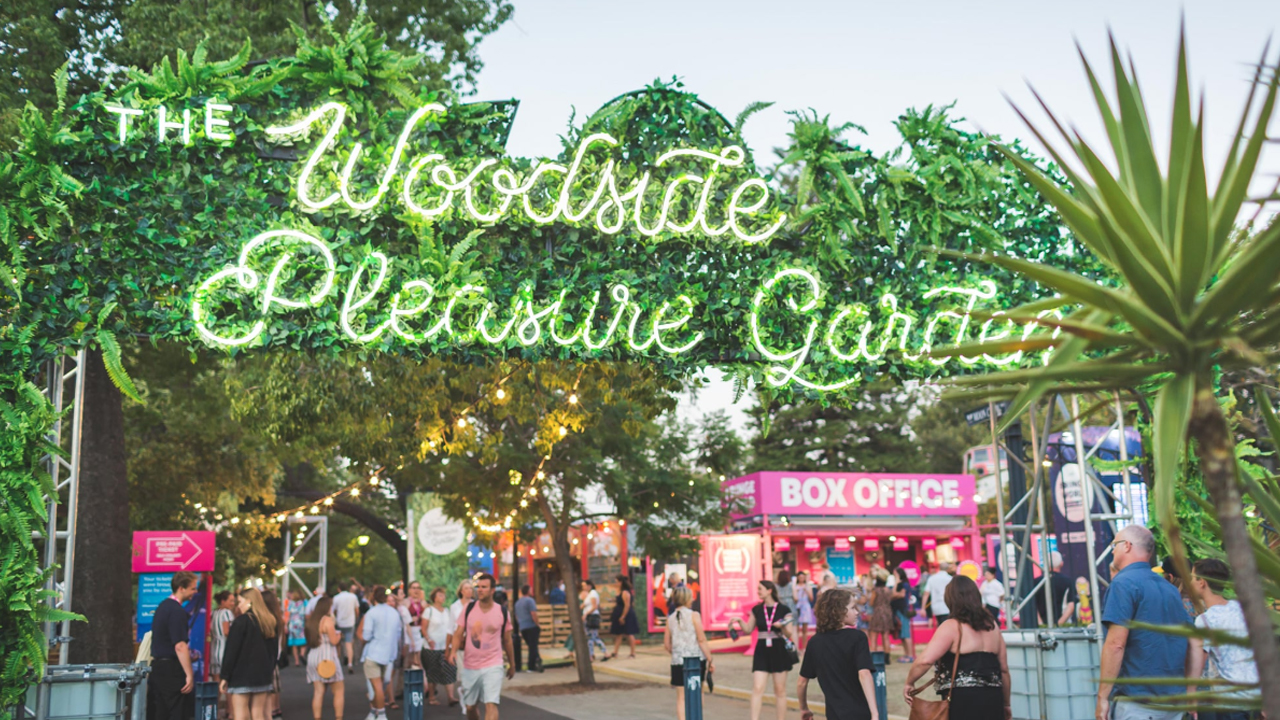 The award winning cabaret show Bernie Dieter's Little Death Club is showing at the Pleasure Garden throughout January and February. This dark cabaret show is accompanied by a punk jazz band, circus acts, fire-breathing and sword-swallowing. The 70 minute performance is for over 18s, and ticket prices range from $35.00 to $46.00.

The FRINGE WORLD mermaids are a highlight at the Pleasure Garden, located at the Splash Zone. Perfect to bring children along to, the event is free but has limited sessions.

Over from Northern Ireland, street performer Logy on Fire will be running an interactive, object manipulation show. Logy has over a decade's worth of experience and has performed world wide.

This performance is described as a "rock n roll, family-friendly show...bringing traditional vaudeville and parlour tricks."

Located in Northbridge, the Ice Cream Factory is a great place for a drink before seeing a show, however, as a licensed venue it is strictly for 18s and over.

Hit comedy show Puppetry of the Penis, which originated in Australia and has been performed in 35 different countries, is back at FRINGE. The theatrical, 18 plus, performance shows off the Eiffel Tower, the Lochness Monster, the Pelican, the Kardashian and the Hamburger.

Located a the Perth Cultural Centre in Northbridge, Fringe Central is a great place to start your night. The box office is located here, and it is in walking distance of most other venues.

Welcome to the Jungle, an award-winning show put on by the Perth Saxophone Rockers, is hitting Fringe Central. The group, made up of nine saxophonists and one drummer, will play rock'n'roll classics, with the guitar solos done on the sax.

Playing in the first week of FRINGE, at Fringe Central, is the award-winning comedy show Scotland! The performance, put on by The Latebloomers, who had sell out shows last year, will look at "what it really means to be Scottish."

FRINGE WORLD is putting on a free silent disco at Fringe Central throughout January and February. Sessions will last between four and six hours, with a D.J. spinning beats for those who want to come down for a dance.

Each night of FRINGE will see art from local and international artists screened at Fringe Central at the free event Light Box. Art from styles including pop, contemporary, new media and illustrations will be featured, with a focus on colour, shape and form.

With free entry each night, Fringe at Yagan Square falls between Perth City and Northbridge. Cabaret and circus shows are the predominate performances taking place here.

The City of Perth is putting on free events for each weekend of FRINGE. The Power Hour event will bring a range of different performers to Yagan Square for one hour sessions.

On Friday 31 January, ABC Radio Perth is hosting the Pick n Mix event. The two and a half hour free act will see performances from a range of musicians and comedians which will be live broadcast on the radio.

New to FRINGE WORLD this year, located in East Perth, this venue is in former Girls School. It features nine performance spaces, an outdoor area with food options, and a secret bar.

Perth-based Selfless Orchestra is performing a piece which draws attention to the environmental threat the Great Barrier Reef is under. Selfless Orchestra: Great Barrier is an "immersive cinematic performance exploring the rich history of this natural wonder to the threat of its extinction." The live music is accompanied by footage of the reef.

In a solo theatrical dance performance, Australian artist Erin Fowler is bringing her award-winning show, FEMME, to Perth's Fringe Festival. The performance had success at Fringe in Reykjavik, Edinburgh and Stockholm last year. The show "explores concepts of femininity and female sexuality, the female body, the gender roles we conform to."

The Perth Machine Learning Group and the Perth Artifactory are putting on a free event each day at Fringe, GANify: Funhouse Mirror Machine. The event takes a spin on traditional carnival mirrors and uses learning algorithms to transform.

Rabbithole will be the first virtual reality experience at FRINGE WORLD. The story line sends participants into a scenario in which they are hunting for cryptocurrency online.

It is on each day of Fringe, but the 15 minute sessions are limited to four people each. Tickets cost $15.00. 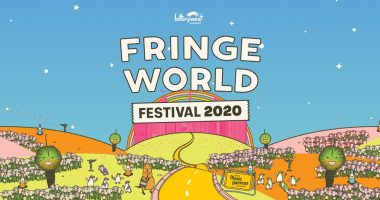 As Fringe World Festival heads back to Perth in 2020, here is a guide to the must-see shows. 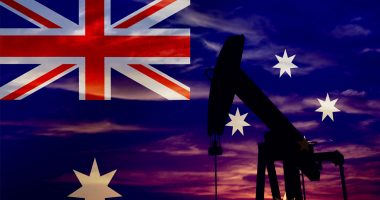 " Everything you need to know about the Australasian Oil & Gas conference 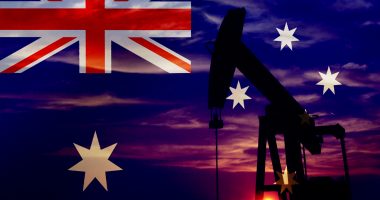 " Australian oil and gas events not to be missed

Australia has about 0.3 per cent of the world oil reserves.