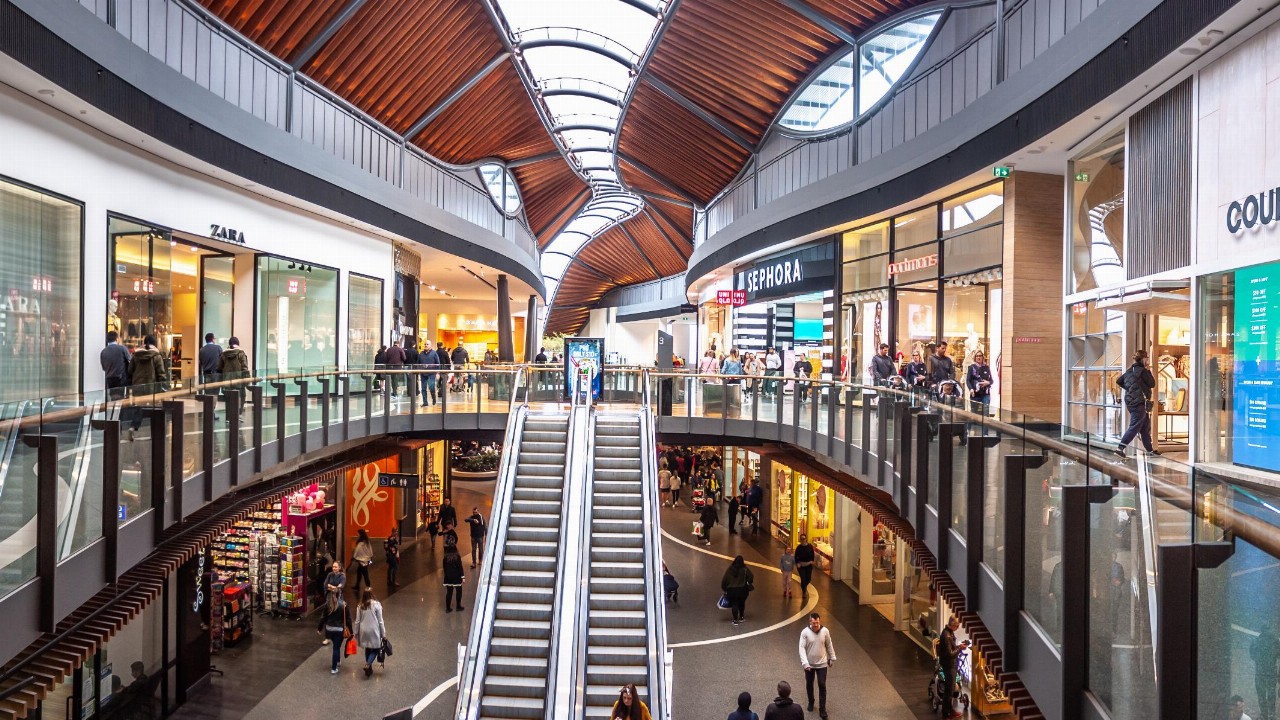 A panel of 23 leading Australian economists predicts economic growth will be slower in the years after the pandemic than it was before.

A survey conducted by The Conversation, which included former Treasury, Reserve Bank, and International Monetary Fund (IMF) officials alongside several Australian policy specialists, found that the experts think Australia’s economy will “limp” along after the pandemic and require strong support.

The Conversation reported that year-average economic growth is expected to slide from 4 per cent over the 2022 financial year to an average of 2.2 per cent by the 2025 financial year.

In fact, lower unemployment is one of the driving factors of the predicted slowdown in economic growth.

The Conversation said according to economic modeller Janine Dixon, with unemployment low, economic growth can only be driven by population growth and improved productivity.

In light of this, Ms Dixon predicts economic growth of just 1.7 per cent for the 2025 financial year.

At the same time, the massive growth seen in the housing market over the past several months is expected to slow, and the share market is predicted to remain flat.

Despite these somewhat bleak predictions, however, Australians are actually expected to enjoy higher living standards than what the growth figures might suggest.

As has been the case over the course of the pandemic, the iron ore market is offering major support to the Australian economy, and this is expected to continue over the coming years.

While iron ore prices may not remain as high as they’ve been over 2021 so far, The Conversation said the panel is expecting prices to stay strong for at least another 18 months.

Meanwhile, some panellists suggested that as long as international borders stay closed, Australians will continue to experience an “artificial” boost to domestic spending of some $50 billion per year from Australians who would typically spend their money overseas but can’t while travel is off the cards.

This means that the current low unemployment rate could be artificially assisted by the lack of foreign workers.

As travel reopens, this will put pressure back on the unemployment rate, which could fall quickly in the coming years.

The panellists predict that despite rumblings of a sooner-than-expected rate hike by the Reserve Bank of Australia (RBA), Australia won’t see an increase in the cash rate until at least April 2023.

In fact, former RBA head of research Peter Tulip said he believes rates won’t rise until inflation is “sustainably within” its 2-3 per cent target range, which likely won’t happen until 2024.

Other panellists suggested these inflation criteria could be met as early as mid-2022, however.

Regardless, wage growth is expected to be better than the May budget forecast of 1.5 per cent over the 2022 financial year and 2.25 per cent the year after.

Nevertheless, the panellists stressed the unpredictability of the pandemic and the uncertainty of some forecasts.

While this week’s predictions are likely to be more reliable than at the peak of the pandemic last year, nothing is guaranteed. Either way, the panellists point to a weak recovery over the next few years and a reliance on government support for some time to come.