The Dow lost 160 points as Caterpillar sheds 1.5 per cent 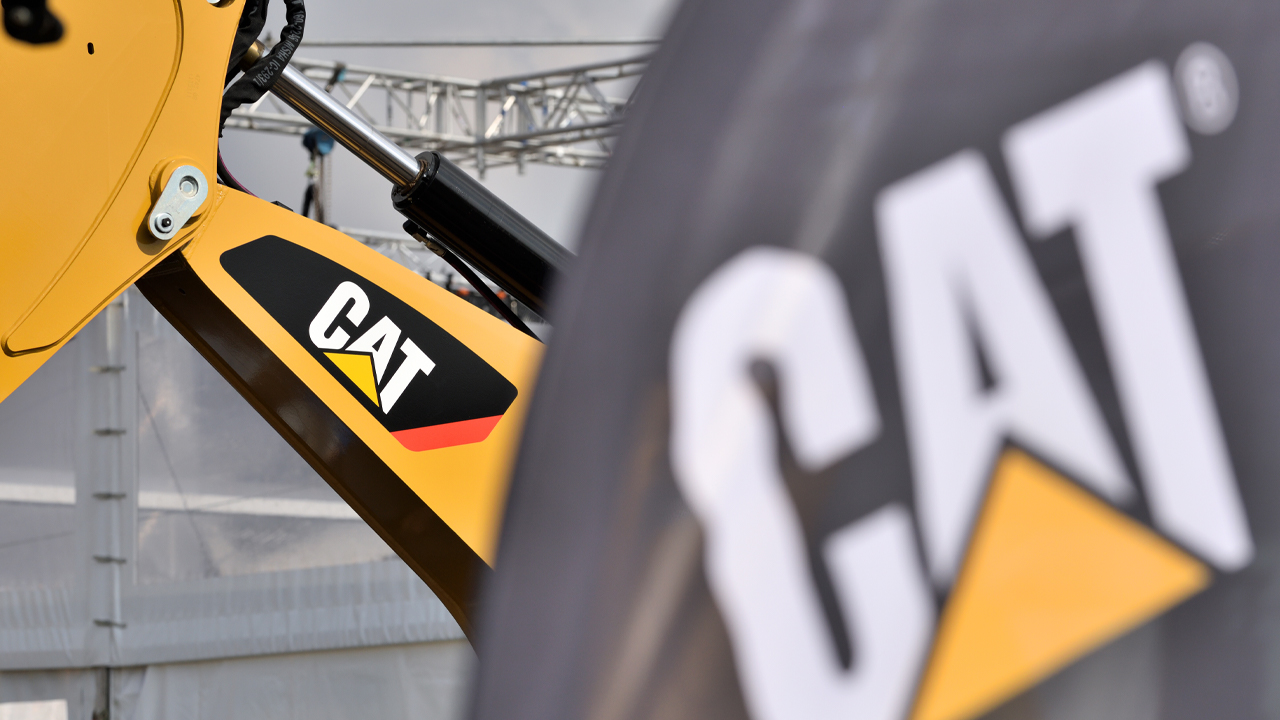 A flat start for Aussie shares despite declines on Wall Street as hopes for a trade breakthrough dimmed once more.

ASXSPI200 index futures edged up two points or less than 0.1 per cent to 6719. The benchmark local index, the ASX 200, has rebounded strongly from last month’s market storm, rising 14 points or 0.2 per cent on Friday to seal a fifth straight winning week.

US stocks surrendered slender gains following news that a Chinese delegation had left last week’s trade talks early after abandoning plans to visit farms in Montana. Later reports said the move was in retaliation to a statement from US President Donald Trump that he would not accept an “interim deal” with China. Trump also used a press conference with Australian Prime Minister Scott Morrison to describe China as a “threat to the world”, casting doubt on the likelihood of a trade deal when senior officials meet next month.

The S&P 500 fell 15 points or 0.49 per cent as companies seen as proxies for the trade war lost ground. The declines left the index 0.5 per cent lower for the week and 1.2 per cent below its July record high.

Both countries later cast a positive light on the talks. China’s state news agency described the two-day meeting as “constructive”. The US Trade Representative’s office called the sessions “productive”. Senior negotiators are still scheduled to meet in Washington next month.

Gold‘s role as a haven in times of geopolitical tensions saw it rise after President Trump announced tougher sanctions on Iran following last weekend’s drone attacks on Saudi oil facilities. Gold for December delivery settled $8.90 or 0.6 per cent higher at $US1,515.10 an ounce. The precious metal gained 1 per cent for the week, breaking a three-week losing streak.

A sixth straight drop in the price of iron ore weighed on the big two Australian miners in overseas trade. BHP’s US-listed stock shed 0.7 per cent and its UK-listed stock 0.21 per cent. Rio Tinto gave up 0.17 per cent in the US and 0.39 per cent in the UK. On Friday. the spot price for ore landed in China slipped 40 cents or 0.4 per cent to $US91 a ton.

Nickel and tin were the standouts among industrial metals as Chinese buyers restocked ahead of next month’s Golden Week public holidays. Nickel gained 1.3 per cent on the London Metal Exchange, tin 1.5 per cent, copper 0.1 per cent and lead 1.2 per cent. Aluminium and zinc both eased 0.1 per cent.

Oil ended a strong week with a whimper as Saudi Arabia scrambled to resume normal production at its damaged facilities. Brent crude settled 12 cents or 0.2 per cent weaker at $US64.28 a barrel, but still secured a rise for the week of 6.7 per cent, its best weekly tally since January.

The dollar opened this morning less than a tenth of a cent higher at 67.71 US cents.

Looking to the week ahead, the trade war is dominating international headlines, but the domestic outlook is probably more dependent on the outlook for rates. Reserve Bank Governor Phil Lowe is due to deliver a speech tomorrow night that may shed some light on the prospects for another cut next week. The domestic calendar is otherwise pretty light this week. Manufacturing and services industry gauges are due today but tend to have limited impact. Overseas, the big market-moving reports are towards the end of the week: US GDP on Thursday and durable goods orders on Friday, and Chinese industrial profits on Friday.