Major disparities exist between the 27 member states; Bulgaria has fully vaccinated 19.3 per cent of its population while Malta has passed 90 per cent 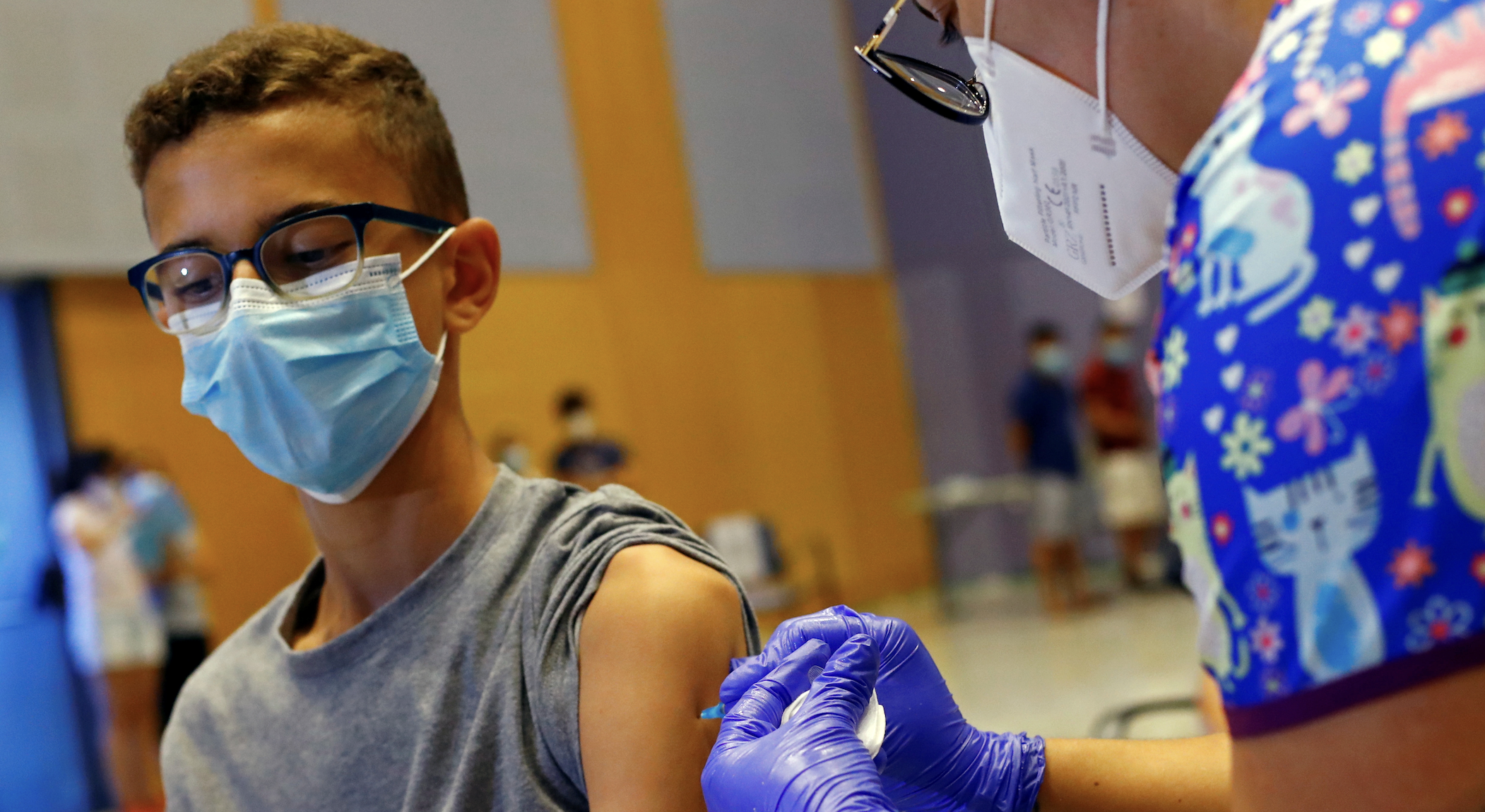 The European Union has passed a major vaccination milestone, fully vaccinating 70 per cent of the adult population in the regional bloc against COVID-19.

President of The European Commission Ursula von der Leyen described the achievement as a testament to collaboration.

“That is more than 250 million people who are immunised and this is a great achievement and shows what we can do when we work together.”

“The pandemic is not over, and we need many more Europeans to vaccinate rapidly to stop a new wave and the emergence of new variants,” she added.

The World Health Organisation (WHO) has so far identified four variants of concern — Alpha, Beta, Gamma and Delta — all of which were first discovered in countries on the list of the 20 nations with the most sombre death toll.

Additionally, the WHO has designated another five variants of interest: Eta, Iota, Kappa, Lambda and Mu.

In January, the European Commission set the goal that “by summer 2021, member states should have vaccinated a minimum of 70 per cent of the adult population”.

Yet some states still have a long way to go.

Bulgaria, for instance, has fully vaccinated less than 20 per cent of its adult population. Romania, Slovakia, Slovenia and Latvia are yet to reach to 50 per cent milestone.

On the other hand, Portugal, Belgium, Iceland and Ireland have all surpassed the 80 per cent mark.