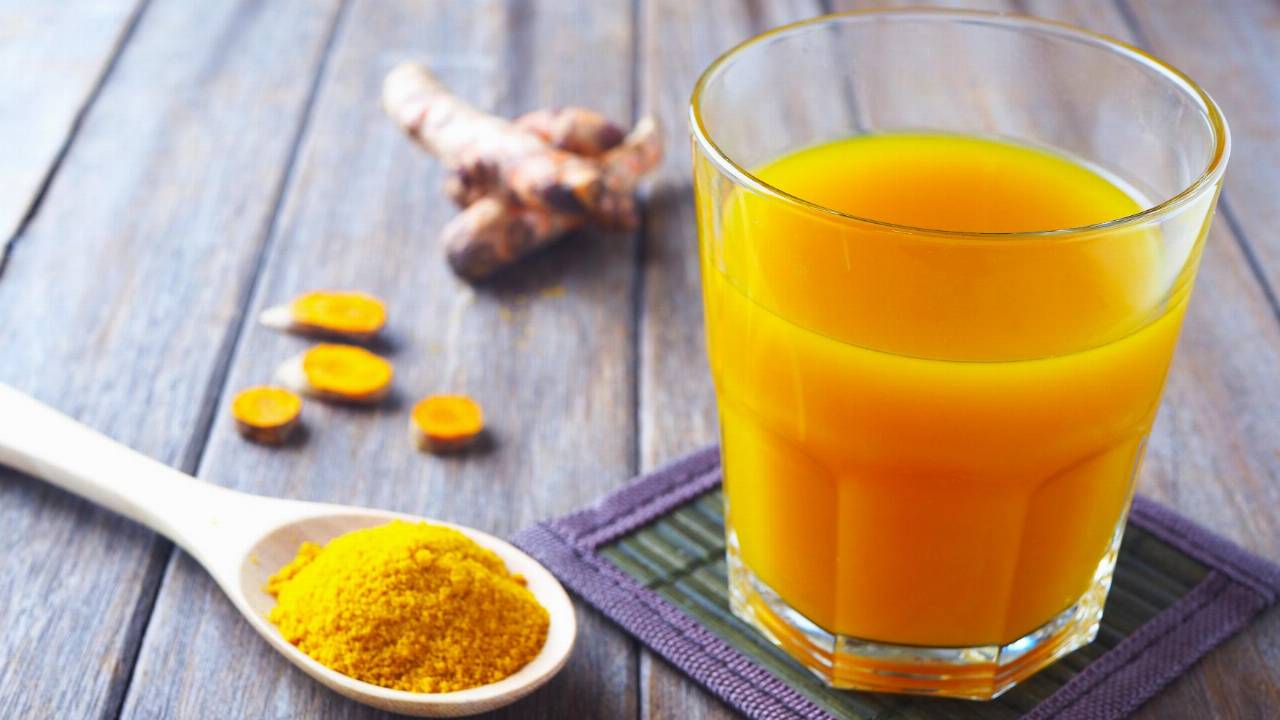 The Food Revolution Group (FOD) has reaffirmed its FY20 revenue guidance of $40 million.

This comes after strong sales from FOD’s Original Juice Company brand, which the company says continues to deliver double-digit growth.

Because of this, Food Revolution plans to roll out three new variants into Woolworths this month, which is likely to build even more sales momentum.

In mid-February, the company announced its intention to begin producing hand sanitisers to cater for the growing panic around COVID-19.

On March 13, FOD announced it had delivered its first batch of sanitisers under the ‘Care Touch’ brand. Orders had already reached around $2.4 — proving that delving into a new realm of products was the right choice.

In fact today, the company confirmed these sanitisers contributed over $6 million in sales for FY20.

As it continues to build on its capabilities, Food Revolution has appointed Nick Stoikos as Commercial Director. Mr Stoikos is a former Mondelez Executive.

Mondelez Australia is a top-five Australian food manufacturing company, with brands including Cadbury and Oreo.

“He is highly respected by the major retailers and has a proven track record in profitably growing businesses based on his extensive FMCG experience and exposure to best in class practices,” FOD CEO Tony Rowlinson said.

The company has also announced it has some new immune-boosting products in the works.

FOD is planning to launch a high-volume range of wellness and immunity products. These will include natural immunity-boosting ingredients, collagen, marine proteins and lactoferrin.

“The COVID-19 pandemic has changed consumer behaviour regarding hygiene and highlighted the need for healthier, preventative food and beverages,” Tony stated.

Currently, FOD is testing this new range with consumers. It’s also in discussions with major retailers regarding a potential summer launch.

The commissioning of liquid, gel and powder production lines is on track. This aligns with the expanded operations at FOD’s Mill Park facility in Victoria.

The expansion will allow FOD to produce and sell added-value products for both export and local consumption commencing in the second half of this year.

In anticipation of the company’s new cleanroom facility and wellness range, Pacific International Funds Management, through Careline Australia, has sold 6,481,482 shares to Branding Rewards. Branding Rewards acts for the distributors and paid 5.4 cents for the shares.

Experience Co (EXP) is funding the acquisition of outdoor adventure company, Trees Adventure, thanks to a completed $51 million institutional entitlement offer, with a retail offer