The future of electric vehicles in Europe 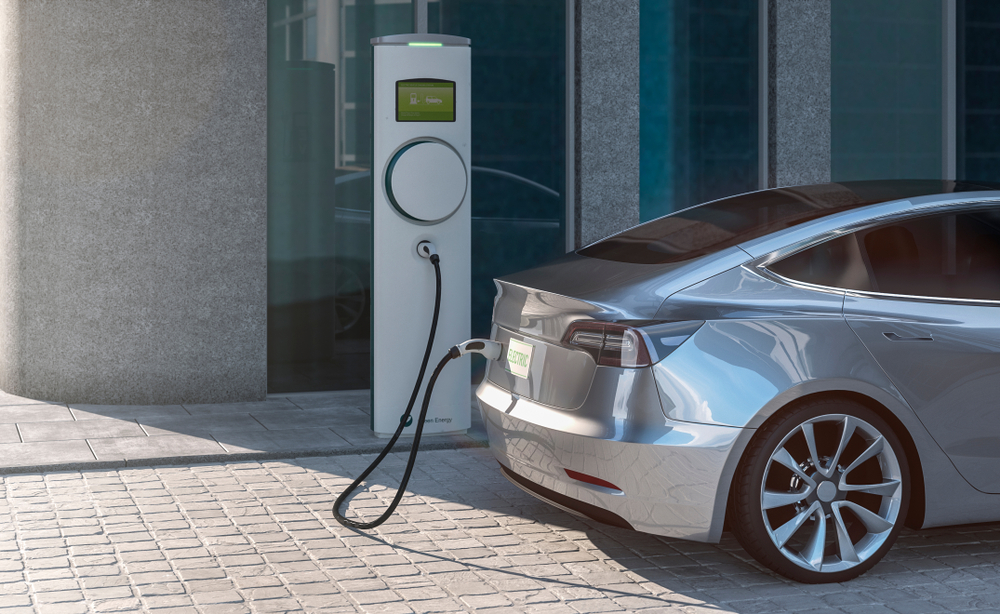 Over the past decade, electric vehicles (EVs) have enjoyed a considerable boom in popularity. But it seems the vehicle of the future is poised to gain even more favour across one particular continent. New emissions reduction targets set to hit the European Union (EU) in 2020 could spark the love affair between eco-friendly travel and countries like Italy and France.

The driving force behind EVs

Currently, cars contribute 12 per cent of carbon dioxide (CO2) emissions in Europe. In a bid to align with broader emission reduction targets, the EU has set goals for the transportation sector. Ultimately, this will culminate in new cars having zero CO2 emissions by 2050.

To arrive at this zero-emission scenario, change has to occur immediately. A series of smaller targets have been set to meet an average emission grade for every new car across the EU’s entire fleet. Manufacturers are given a mandatory target for the average mass emissions of their new vehicles. Of course, this target can vary depending on the size of the cars the company produces.

These targets have made EVs more attractive to car manufacturers as the vehicles lower their fleet’s average emissions.

The next will target will hit producers in 2021 and is expected to be phased in from next year. This will require the average emissions from new cars in the EU to be at or under 95 g CO2/km.

In accordance with the new targets, the European Federation for Transport and Environment (EFTE) predicts an explosion in both the number of EV models available and their uptake across the continent.

19 new battery-powered electric vehicles (BEV) broke onto the European market this year. There’s no signs of slowing down in 2020, with 33 new BEV models slated for production. Currently, there are less than 40 BEV models available in the EU, but in 2025 analysts forecast there will be as many as 172 on the market.

Similarly, for plug-in hybrid electric vehicles (PHEV), another 45 models will become available in 2020, bringing the total range to 100. By 2025, there will be over 140 models to choose from.

This increase in less dramatic for fuel cell electric vehicles (FCEV) models. At this stage, there are two models available and the is expected to rise to 10 in 2025.

Some of the most popular EV models in Europe this year are the Toyota’s Corolla, Yaris, C-HR and RAV4, Range Rover Evoque, Tesla Model 3, Renault Zoe, Nissan Leaf, BMW i3 and Volkswagen e-Golf.

On top of the plethora of new models available, the volume of EV’s produced each year is tipped to grow from less than a million in 2019 to more than 4 million in 2025.

By this point in time, the market share of EVs will no longer hold the meagre 4 per cent it does now, but rather jump to a hefty 22 per cent.

It is expected manufacturers will ring in the transition by selling these vehicles more enthusiastically in order to reach their emission reduction targets.

Of the 28 member countries in the EU, all but four offer either tax benefits or incentives for EVs, according to the European Automobile Manufacturers Association (EAMA).

The golden age of EV’s may arrive when EVs reach price parity with non-EV cars. At the moment, there is potential for this milestone to be met in Europe by 2025.

The five biggest outstanding European vehicles markets (Germany, France, Spain, Italy and the U.K) are predicted to become some of the largest manufacturers of EVs come 2025.

The EFTE has tipped these countries will produce around 85 per cent of EVs made in Europe in 2025.

To keep up with the amplified EV manufacturing, the production capacity of the lithium-ion batteries used in these vehicles will also need to increase.

A shortfall of lithium-ion batteries is forecast for the near futures which will likely result in a reliance on imports from Asia.

This shortfall, however, should be corrected by 2023 when 11 new battery factories will have opened in Europe.

While lithium may take the cake as the most well-known component of lithium-ion batteries, there is a raft of other materials which are primarily used.

Cathodes can be made from varying formulations; the Nissan Leaf, for instance, uses 100 per cent manganese. Other common materials used in cathodes include nickel, aluminium, cobalt and graphite.

The anodes are typically made from synthetic or natural graphite, while lithium salts are used for electrolytes.