The “gas-fired” investment opportunity in the Australian energy sector 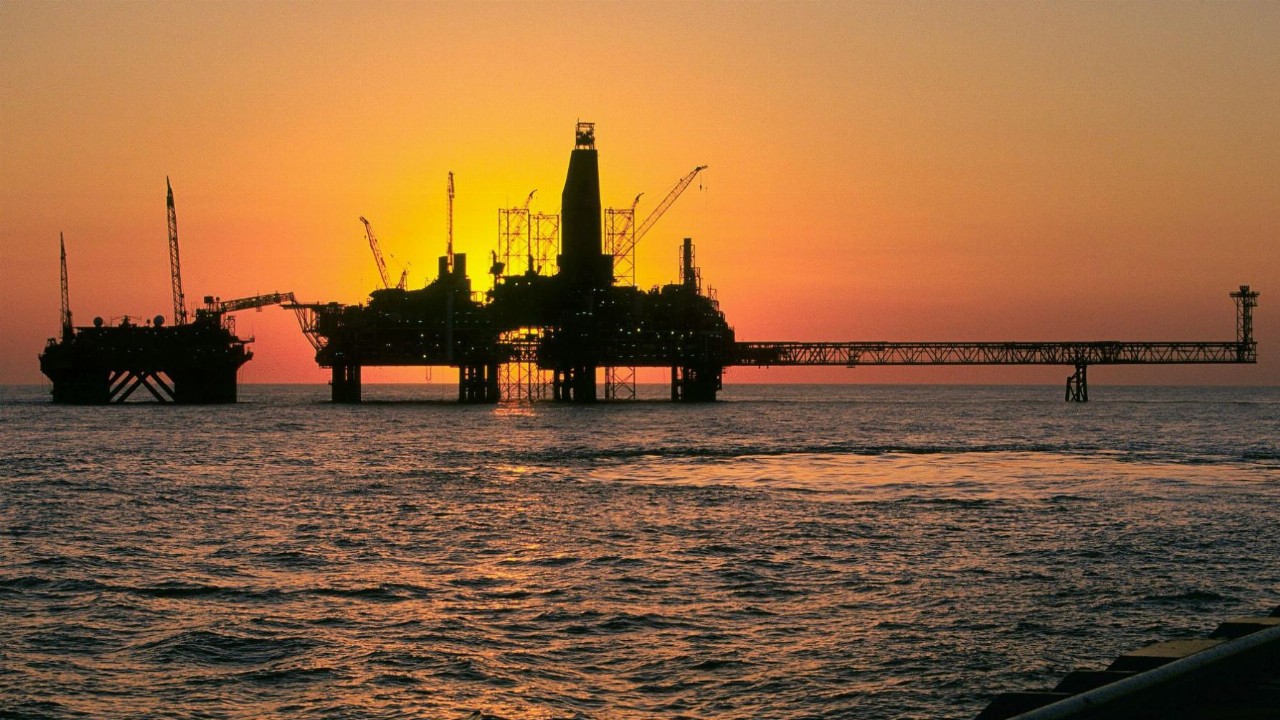 While the COVID-19 pandemic certainly wrought havoc upon global economies as a whole, few sectors were dealt as much of a blow as oil and gas.

But it wasn’t just the coronavirus that dealt the blow; it was a build-up of different factors all converging into one single point that crippled the price of oil.

Advances in oil extraction tech had streamlined oil production over the past decade, placing downward pressure on key indices and driving the price of crude oil from around US$100 in 2014 to less than US$30 per barrel in 2016.

This spurred an agreement between the world’s biggest oil producers to intentionally control production rates and manage the price of oil.

Russia, Saudi Arabia and the Organization of the Petroleum Exporting Countries (OPEC) agreed to curtail production to keep prices steady.

In response, Saudi Arabia began to cut the prices of its own oil and ended up substantially increasing production in an attempt to hurt Russia’s oil market.

With already-weak demand, newly ramped-up production, and a market severely spooked by a sudden and unexpected global pandemic, the oil sector crashed.

West Texas Intermediate (WTI) went negative for the first time ever — meaning producers were actually paying people to take excess stock off of their hands.

Moreover, while the energy market largely stabilised over the next year, U.S. petrol has hit a massive supply crunch just this month after fuel pipeline operator Colonial Pipeline was forced to shut its entire network following a cyber attack.

Yet, for all the troubles plaguing the energy sector over the past year, the Australian government has pegged the energy market as one of the catalysts for the nation’s COVID-19 economic recovery.

In September 2020, Prime Minister Scott Morrison outlined a string of government measures to make energy more affordable for families and business as part of the country’s recovery from the COVID-19 recession.

“This is about making Australia’s gas work for all Australians. Gas is a critical enabler of Australia’s economy,” the Prime Minister said.

Minister for Energy and Emissions Reduction Angus Taylor described it as a “gas-fired recovery”.

Analysts seemed to agree with the assertion, with Deloitte predicting at the end of March 2021, that though oil prices have recovered from their COVID woes, there is still further to run.

Goldman Sachs is even more bullish, predicting Brent crude to hit US$80 per barrel in 2021.

Similarly, UBS analyst Giovanni Staunovo predicts that as COVID-19 vaccines roll out across the world, Brent will increase to US$75 per barrel before the end of the year.

Interestingly, while oil and gas prices have recovered over the past year, the ASX’s energy sector is still far from its former glory.

Investors haven’t returned to the stocks they sold in last year’s panic, meaning there is a unique opportunity available in ASX energy.

Energy on the ASX

So, which companies are poised for growth as Australia’s energy sector assists in the nation’s COVID-19 recovery?

As the second-biggest energy stock on the ASX, Santos’ securities have more than doubled since the brutal market crash in March 2020.

The sturdy recovery is arguably a testament to the company’s resilient business model.

Santos is already the largest domestic gas supplier to Australia and aims to be a leading supplier of liquified natural gas (LNG) to the Asia-Pacific region.

The company has a portfolio of high-quality LNG, pipeline gas and oil assets but still has further to go to reach its pre-pandemic share price.

Santos still trades over 20 per cent below its highest point the pandemic struck, suggesting that increasing market sentiment could offer relatively safe gains to investors.

Adelaide-based Beach Energy looks to have similar potential to STO, though its share price recently tumbled after it downgraded its annual production forecasts and took on an urgent review of some key reserves in late April.

Shares in the company fell almost 25 per cent in one day and now sit over 54 per cent below their pre-pandemic peak.

While the companies with bigger market caps typically offer safe but smaller gains, the junior side of the energy market is rife with potential for growth but at a higher risk to investors.

A legacy story on the ASX, State Gas is developing new gas supplies from its Reid’s Dome and Rolleston-West gas projects in Queensland.

At the helm of State Gas is energy sector icon Richard Cottee, who took Queensland Gas Company from a $20 million start-up to a $5.7 billion takeover as a conventional gas supplier.

Richard also has experience as Managing Director of Central Petroleum, while he currently sits as Chairman of Elixir Energy (EXR).

State Gas has already seen some steady growth since its October 2017 initial public offering (IPO), and the company is confident it can ride the wave of the government’s investment into the energy sector in coming years.

The Australis story offers a similar opportunity to State Gas in that the company’s management team has a history of success.

In 2016, that same group of people took Australis public with a $30 million IPO.

Australis has accumulated a major acreage position in the onshore Tuscaloosa Marine Shale (TMS) basin in Louisiana and Mississippi and currently operates 38 wells producing over 1300 barrels of oil per day.

According to Australis, a recent independent assessment estimated 170 million discovered and recoverable barrels of oil from the company’s U.S. landholding.

Australis shares currently trade for just under 5 cents each in a $55 million market cap, as of May 17.

Finally, ADX Energy is a unique story on the ASX given it is publicly listed in Australia, but operates primarily in Europe.

The company has oil and gas licences in Austria, Romania, and Italy.

By purchasing the Austrian Zistersdorf/Gaiselberg production facility in late-2019, ADX became one of just three oil and gas companies operating in Austria.

The other two are lucrative state-owned businesses.

The company has highlighted a shrewd strategy to use its gas reserves in Austria to store “green” hydrogen — meaning the company is working to operate as both an oil and gas producer and a green energy business.

The tech required for such a strategy is being pioneered right next door in Germany, which ADX explains puts its business in a prime spot for the development of underground energy storage.

What does this recovery mean for investors?

Regardless of whether ASX investors opt for safe or speculative plays, the energy market has been largely overlooked in Australia’s COVID-19 market recovery.

With promises of a government-driven gas-fired recovery, investors have a unique opportunity to buy into the ASX energy story as it continues its recovery.

With several potential plays in both the big-cap and junior side of the sector, it’s up to investors — as always — to do their own research.