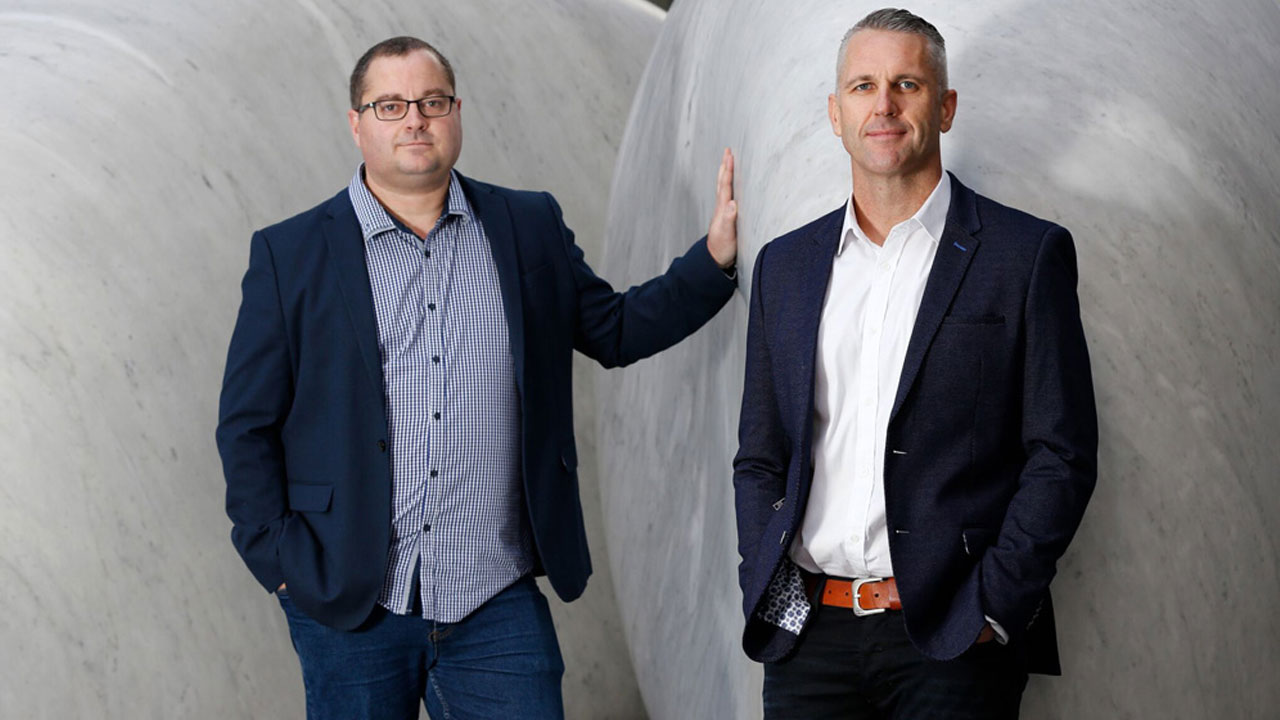 The deal was initially announced in early January, 2021, with GO2 snapping up full control of its industry counterpart a full-scrip deal worth $900,000.

The GO2 People issued 25.4 million shares to the Hunter Executive sellers at 3.5 cents each, which is GO2’s seven-day volume-weighted average price leading up to the transaction.

However, GO2 still owes the sellers a deferred scrip payment as part of the deal, which will equal triple the value of Hunter Executive’s net operating profit before interest and tax for the 2021 financial year, minus the $900,000 initial scrip payment.

GO2 said it expects the new Hunter business to contribute about $3.3 million worth of revenue to the business per year with strong profit margins. As such, GO2 plans to dedicate some of its resources and back-office support to Hunter Executive to help scale up the business moving forward.

“Not only is it a great business that enhances the group’s service offering and improves margins, but we’re getting genuinely good people who are leaders in what they do,” Billy said.

Hunter Executive’s founders, Ben Oakley and Gregor McNally, will keep working as principal consultants in the Hunter business under its new owners.

The two business will provide highly complementary recruitment services, with The GO2 People focussing on blue-collar work while Hunter recruits for white-collar roles.

Hunter specialises in permanent and contract placements for the executive, engineering, resources, environment, and water industries.

“Ben and Gregor have built a very good reputation in their field and we welcome them as we enter an exciting phase of growth for the company,” Billy said.

Despite the completed purchase, shares in The GO2 People have gone untouched today, closing grey at 3.8 cents per share. The company has a $5.7 million market cap.

GO2 by the numbers