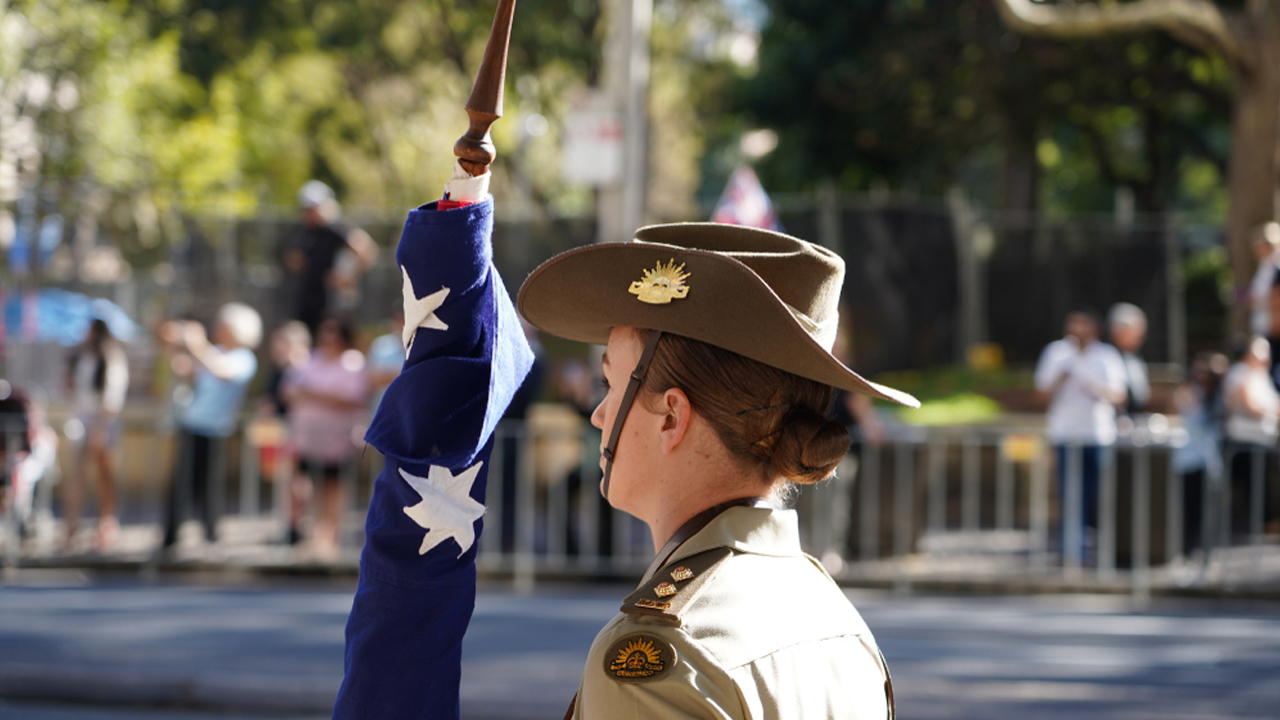 Global warfare has once again taken the mainstage this year; American President Donald Trump pulled his soldiers out of key locations in Syria, Saudi Arabia weathered drone attacks on its oil resources, and America flaunted patriotism yet again by assassinating a foreign terrorist leader. In less than half-a-year, the world saw Western forces at the centre of several high-profile combat stories.

The foreign attack on the Abqaiq oil processing facility pulled the rug on five per cent of the world’s daily oil output. Prices of the black gold rocketed more than 19 per cent the next day.

The U.S. withdrawal from Syria saw Kurdish refugees flee from Turkish forces, with 350,000 people leaving their homes, turning classrooms into safe zones and struggling to find clean drinking water. After what the Pentagon describes as ‘policy abandonment’ by the U.S. President, Turkish forces have entered northern Syria in a bid to ‘liberate’ this area from Syrian Kurd control. Fears are arising that Turkey may passively introduce new ISIS fighters back into the community.

Following the raid and ensuing firefight, the compound was destroyed from above by U.S. aircraft. Left behind are valuable oil fields, first brought to America’s attention by Syrian forces.

PBS foreign affairs and defence correspondent Nick Schifrin gave his take on the aftermath of the raid that had the world talking.

“[Under Trump’s actions] U.S. troops are going to remain to protect oil fields,” he said.

“These oil fields will be protected by Syrian Kurds and by U.S. forces.”

What Nick highlights, however, is that Trump’s decision will leave these American ground troops as stationary targets — sitting ducks.

“That’s why [the military] is thinking of sending in things like tanks. Really making the U.S. presence more robust — hundreds of U.S. soldiers, perhaps even up to a thousand according to some officials, and that’s exactly what President Trump ordered to withdraw.”

This initiative in particular, as pointed out by Nick Schifrin, is what maintains a military’s momentum in putting up a fight against militias such as ISIS. It also lifts budgetary requirements and maintains the defence forces as a government priority.

Australian troops, like America’s, also find themselves in ongoing conflicts across the world. Currently, our soldiers are deployed in over nine locations in the Middle East, Africa, Australia, and the Maritime region. Including operations in Egypt, Sudan, Israel, Lebanon, and many more locations, over 2000 troops are occupying these regions and representing Australian Defence Force (ADF).

There is no end in sight for the majority of the ADF operations, as six are ongoing indefinitely and the remaining three are renewed annually.

So, when it comes down to applying an edge on competitors and enemies, how does the ADF do it?

One part of the issue is addressing what threats awaits our ground troops.

One of the many hostile threats to ground troops is the inconspicuous drone. Also known as an unmanned aerial vehicle (UAV), drones have been evolving at lightspeed to offer new ways in gathering intelligence, supporting allies, dropping explosive payloads, and sometimes even providing gunfire support to friendly forces.

One Australian company got to work on finding a solution to fight back: DroneShield.

An array of tools under the company’s belt let troops detect and shoot down enemy drones without using a single bullet.

The company won a $700,000 contract with Australia’s Department of Defence for its front-runner technology, “RfPatrol”, earlier this year. First orders of the equipment have already been shipped.

RfPatrol is referred to as a wearable ‘software defined radio’ tool. It detects radio frequencies from enemy drones and emits a pinging sound when engaged. It’s inconspicuous looking too as its easily mistakable for being a walkie talkie in appearance.

The RfPatrol already has a NATO Stock Number, allowing it to be ordered by all members of the NATO alliance for rapid market growth.

The RfPatrol can detect drones for up to 1km in range. A ‘silent mode’ is also available to swap audio signals for vibration — supporting stealth.

Australia joined 70 other countries around the world this year when the ADF splashed its cash — including those in Europe, Asia, and North America.

“Like every technology, drones were going to get better – you’re going to have better payloads, better navigation, longer distances, better batteries. So, we invested in the development of our products.”

DroneShield also offers two options of special radar guns that disrupt radio frequencies of the enemy drones. Using GPS positioning, soldiers can ground a UAV up to 2.5km away without a single bullet.

This company is the Yin to Orbital UAV’s Yang.

If you want to get more physical, ASX listed Electro Optic Systems (EOS) uses a next generation auto-locking technique to engage with enemy forces. Known as “RWS”, it’s used on mounted turrets and ballistic launchers that can pinpoint small targets kilometres away. A speciality for taking down drones.

The start of August this year towards late-September saw the company’s share price on the Australian market rocket nearly $4 — sitting well today at $7.46 per share in a $714.6 million market cap.

Detecting enemy drones and blasting them down with lock-on capabilities are all subsets of “electronic warfare” (EW).

EW has undergone many evolutions over time, once being used to describe chaff, the thin strips of aluminium, that can be deployed in jamming enemy radars with doppelgänger effects. Deployed chaff was successful in tricking radars into thinking the floating aluminium was the enemy aircraft.

Now EW is so lucrative that the ADF is in the midst of a $24.91 million investigation to see how far EW can go— project “JP500”.

The ADF’s first inquisition into the multi-million-dollar initiative first appeared in late-2016. A report details the department was investigating options for a brand-new South Australian facility for detection of electronic warfare and the ways to combat it when needed.

The Adelaide based compound is since believed to hold capabilities in simulating scenarios, assess system reactions to threats, develop countermeasures, provide equipment, data sets of weaponry, and provide information on self-protection systems for existing platforms.

“This project will better prepare the Australian Defence Force to conduct operations in areas where advanced threats such as missiles could threaten lives and assets and will also provide a significant boost to ADF capabilities,” Former Minister Christopher Pyne said in a Government release.

“The facility and systems delivered will be operated and sustained by Defence scientists, military personnel, public servants and Australian industry. Many of the electronic warfare support systems to be acquired by this project will be portable and capable of operation within Australian ranges and training areas.”

However, no matter how advanced or “electronic” warfare becomes, ballistics and traditional firearms will always be a cornerstone of combat. Some well-off players in the Australian market are fulfilling these needs for institutions such as the ADF and even the Australian police.

CIB has roots in supplying body armour to the ADF since 1999 and is now the country’s largest manufacturer of body armour and tactical ballistic shields for police and security forces at home and abroad.

With the Coalition Government planning to stay on track for an ADF budget of $214.5 billion, it is likely to see some of these Australian listed companies snatch a piece of the defence industry pie. Anti-drone technology, body armour, and highly classified electronic warfare initiatives will all be imperative in providing Australian troops with the advantage over enemy forces when it comes to ground combat.