The Market Herald responds to the Facebook news announcement and likely positive impact on audience, revenues and market share 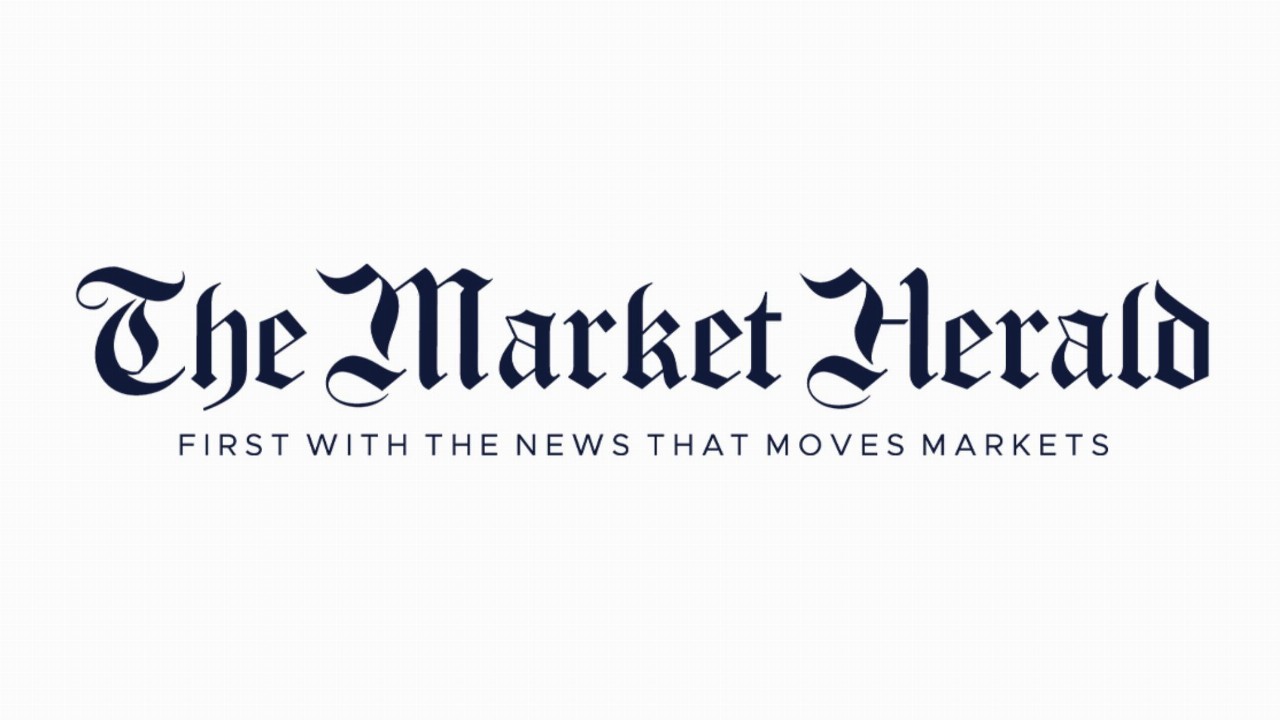 The Market Herald Limited (ASX:TMH, “The Market Herald”) is pleased to provide an update on the Facebook Australia restrictions on Australian news publishers announced today and the potential positive impact it will have on The Market Herald, its audience, market share and revenues.

Media is being disrupted by social platforms, legacy publishers are at risk, new digital models will win

The announcement made today by Facebook Australia of their decision to restrict news from being published on their platform is likely to have a significant effect on media in Australia. Media is increasingly being transformed by digital, with no part of media impacted as much as news.

Part of the digital change effecting news is the presence of online and social platforms such as Facebook which provide news, targeting users and generating revenue from that digital audience.

The recent ACCC Digital Platforms Inquiry (the Inquiry) has looked into the actions of social platforms and their relationship with traditional publishers of news, and found that legacy  publishers rely heavily on platforms such as Facebook to drive their digital audience.

The Market Herald has always pursued a first party audience strategy, meaning it receives virtually no traffic from Facebook.

This means unlike its legacy peers The Market Herald is not impacted by the proposed Facebook ban, and is likely to be a net beneficiary from the lobbying of its peers for three reasons:

“The decision taken by Facebook Australia to restrict legacy news publishers from distributing on their platform is likely to have a profound effect on the Australian media landscape including significantly impacting revenue generation under traditional media models. The Market Herald has anticipated the impending change to advertising through de-platforming and has always pursued a first party audience strategy. We believe this validates our strategy of journalism led audience building, and not relying on the global social platforms for distribution.”

About The Market Herald

The Market Herald is a multi-platform business and finance news organisation building the world’s largest audience of active investors, and the most valuable audience of affluent luxury and wealth buyers. Every month The Market Herald and its global financial communities deliver over 100 million page impressions reaching over 2.5 million investors with investable assets of over $300 billion. By leveraging our unique analytics and data led way to create and deliver business stories we are able to capture insights into investor thinking, giving us a distinct advantage to compete and win in a $4 billion revenue market serving active investors.

This announcement has been authorised for release by the board of The Market Herald.