The race to fight cancer with our body’s natural occupants 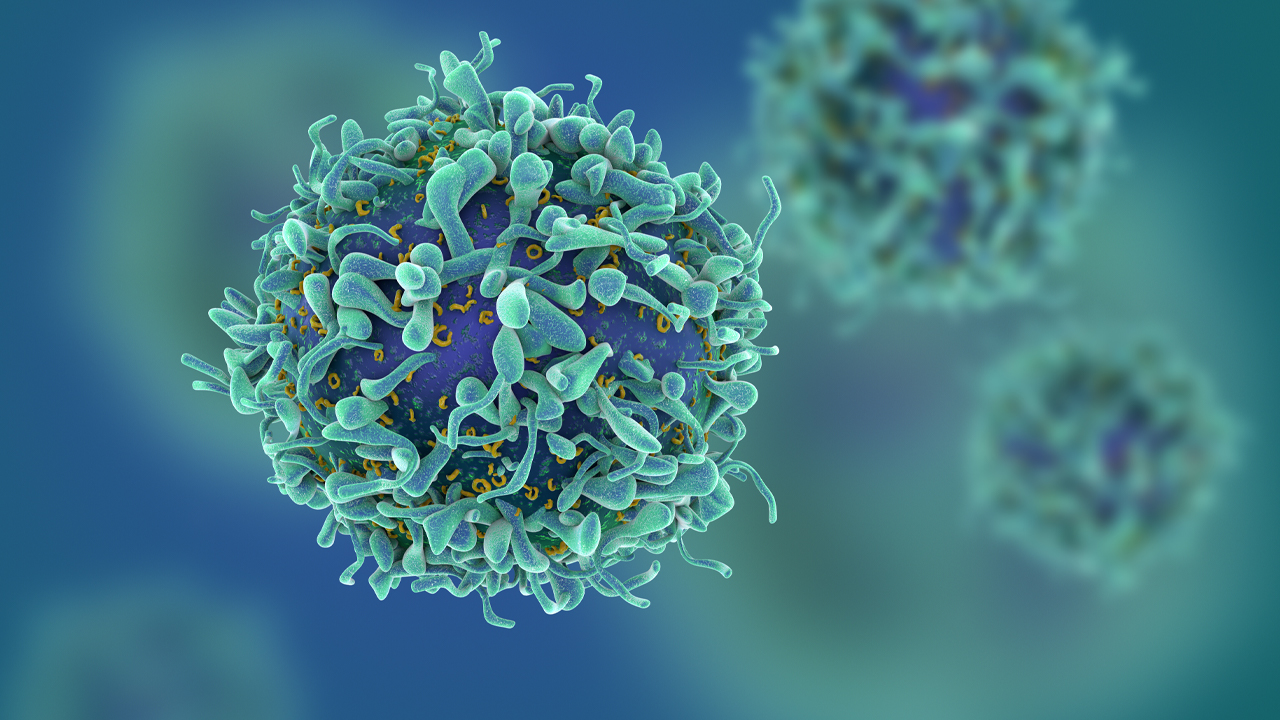 The weapon to beating cancer may already be coursing through the veins of every human — “T cells”.

The approach isn’t niche, and it’s known as immunotherapy. Countless biopharmaceutical companies across Europe, America, and Australia are concocting patents and antibodies to fight the disease.

What is T cell therapy?

T cell therapy is the practice of extracting the auto-immune functioning cells from a patient’s blood, applying an antibody drug to them, and then re injecting them into the bloodstream to go up against cancer.

In most cases, applying the antibody to the T cells strengthens their properties and multiplies their numbers.

What also makes this important is that T cells typically can’t target cancer cells, as they are “hidden” as the body’s own cells. The T cell therapy can alter the cells into recognising the cancer cells and putting up a fight — at least to slow the spread.

This immunotherapy approach to augmented T cells has already shown positive results in cases of lymphoma.

Less than a year ago from today, Swiss traded company Novartis won approval from the Therapeutics Goods Administration to use its T cell therapy solutions in Australia.

Immutep is the latest Australian listed biotech company to ride the T cell wave. The company trades in a small cap, but holds a stronger share price on the NASDAQ for US$1.82 per share.

The company announced today it received a grant from the European patent office for its latest antibody application for T cell therapy — LAG525.

LAG525 is co-owned with Novartis and is the human-made version currently under evaluation in clinical trials. Novartis has full responsibility for the continued development of the antibody. The patent is active until March 2035.

“I truly believe in biotech as a global undertaker, so we are not developing drugs for Australians and Europeans, but really for mankind,”

“Immuno-oncology is the hottest space in biotech and pharma, I would say,” Immutep Chief Executive Marc Voigt said in an interview last year with Your Money.

Marc has been with the company since 2012 and is in his fifth year as CEO. September last year saw the company under his leadership sign deals with Merck and Pfizer — both major pharmaceutical representatives.

“There’s a variety of different other players [in immunotherapy] and at the end of the day, from our four different product candidates, three of them are unique,” he said.

“I truly believe in biotech as a global undertaker, so we are not developing drugs for Australians and Europeans, but really for mankind.”

Estimated completion dates of these studies are set as far as January next year, with some ending closer to October.

Shares in Immutep opened on the Australian market at 29 cents today, but have since devalued 1.79 per cent to trade at 27.5 cents per share.