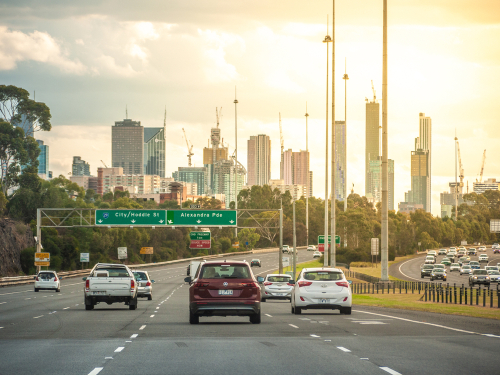 The ASX 200 eased three points or 0.1 per cent to 6498 in a possible sign of buyer fatigue after a golden run that saw the market soar 260 points since this time last week. Fuelling the week-long rally were a rebound on Wall Street, an unexpected Coalition victory in the federal election and signals the Reserve Bank and the financial regulator APRA have investors’ backs.

The market lost momentum this morning as Fortescue Metals traded without its dividend, CBA retreated from yesterday’s 15-month high and investors were unmoved by a BHP strategy briefing.

BHP fell 0.5 per cent following a briefing that questioned the outlook for thermal coal, predicting demand will plateau, then decline. The company said it will focus on adding more nickel sulphide resources. Rival Rio Tinto was steady, while Fortescue lost 2 per cent.

The financial sector closed yesterday at a seven-month peak after the Reserve Bank indicated it was ready to cut the cash rate if unemployment rose and APRA said it was considering loosening lending restrictions. This morning the sector retreated 0.4 per cent as CBA shed 0.4 per cent, ANZ and NAB 0.8 per cent. Westpac resisted the downtrend, rising 1 per cent.

Miner Lynas Corporation has been a standout this week amid speculation it will benefit if China escalates its trade war with the U.S. by cutting off the supply of rare earths. Shares in Lynas climbed 5.7 per cent this morning to their strongest point in 11 months.

Overnight gains on Wall Street failed to inspire much movement in Asia. China’s Shanghai Composite lost 0.2 per cent, Hong Kong’s Hang Seng ticked up 0.2 percent and Japan’s Nikkei added 0.3 per cent. S&P 500 futures were recently ahead 1.5 points or less than 0.1 per cent.

Turning to commodity markets, Texas crude futures dipped eight cents or 0.1 per cent this morning to $US63.02 a barrel.