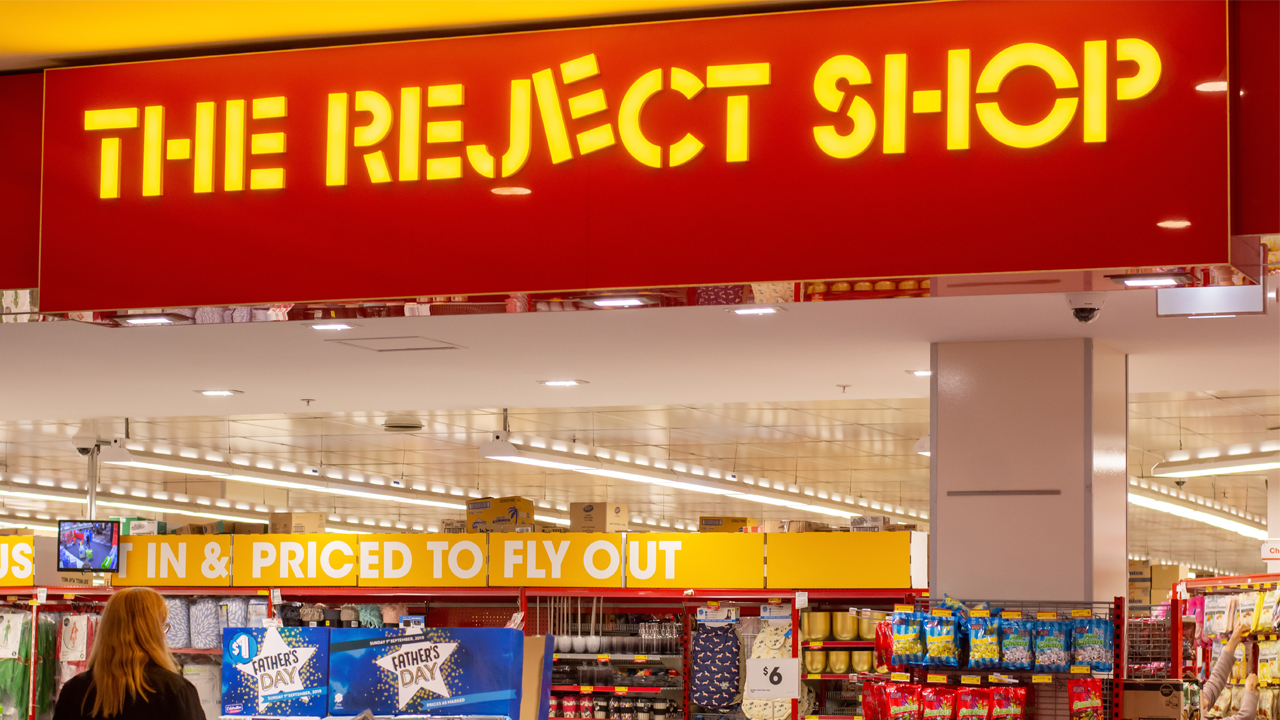 Shareholders were able to brace themselves for the hit, however, as the company predicted the poor outcome in a revised forecast in May this year. The company predicted a loss of between $1 million and $2 million, and with this prediction came the resignation of then-CEO Ross Sudano.

For comparison, The Reject Shop reported a profit of $16.6 million in the 2018 financial year. That makes this year’s loss a 109.3 per cent decrease over the 12 month period.

The Reject Shop Chairman William J Stevens said this is the first time the company has ever recorded a loss from its trading year. While he cited tough economic conditions and a challenged retail sector as contributors to the loss, he admitted that the weak year was likely the result of poor company decisions.

“While costs have been well controlled, this [loss] has primarily resulted from a shortfall in sales, through changes in our merchandising strategies that have not been well executed,” William said in a letter to shareholders today.

He assured the market, however, that executive leadership has identified what changes are now necessary, and is working to get these implemented.

Acting CEO Dani Aquilina shared similar sentiments, explaining in her own letter to shareholders that the company has responded quickly to the poor 2019 results, and has a clear strategy to turn the business around.

“We are working to reinforce the benefit that we provide to consumers by emphasising the great value of our products through the front of our stores and through the repositioning of our campaigns,” Dani said.

Other elements of the business reform include creating an easier shopping experience for both in-store and online customers, investing into staff training and management programs, and maintaining a strong focus on product prices.

“Whilst in the early stages of our turnaround I invite shareholders to shop with us and see the changes that we are making to cement our relevance in the market and improve performance,” she said.

The positive outlook from top leadership hasn’t been enough to comfort the market, however, with The Reject Shop seeing shares drop by over 10 per cent this morning. Since then, shares have been slowly trying to climb back up, and sits 5.99 per cent down to trade for $2.04 apiece at 11:35 AEST.

Over the course of the 2019 financial year, 14 Reject Shop stores were opened, with two reopened after being damaged by fires or floods. Eight stores closed throughout the year, and the company says moving forward it plans to reduce the number of stores openings on previous years.

TRS by the numbers