The simpler, the better, and the scandals: CBA’s AGM highlights 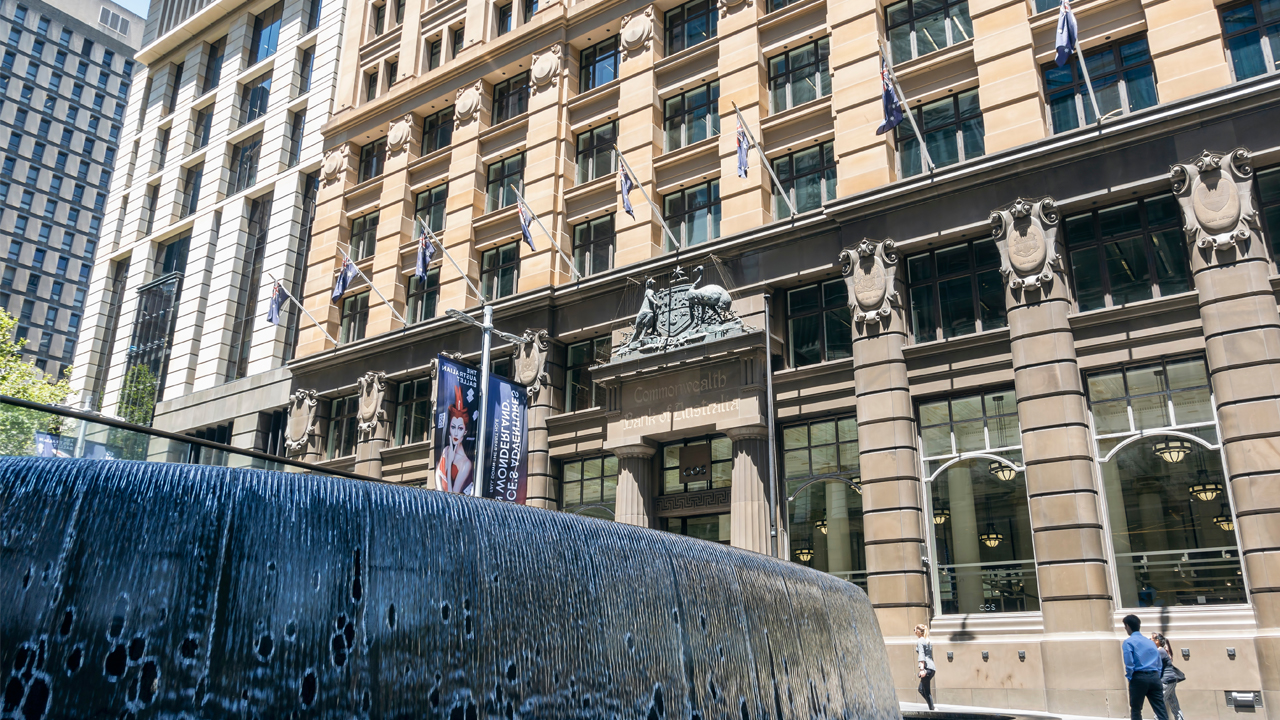 Commonwealth Bank’s leaders faced shareholders today at the company’s Annual General Meeting (AGM) after a year of scandals and distrust.

CEO Matt Comyn and Chairman Catherine Livingstone took turns highlighting the company’s efforts to become a “simpler, better bank” in an attempt to rebuild its reputation.

It would seem after a year of apologies, the banking giant is ready to put the Royal Commission behind it.

Neither Matt nor Catherine mentioned the various scandals and billions of dollars’ worth of customer remediation fees made by the company as a result of the Royal Commission.

In fact, the phrase “Royal Commission” was omitted entirely from Matt’s address, and only brought up by Catherine in a vague encouragement: “We have already taken action on a number of the recommendations of the Royal Commission to improve outcomes for customers.”

Further to this, the company leaders didn’t address the most recent anti-hawking law breach accusations or the bank’s decision to only pass on a portion of the Reserve Bank’s 25-point rate cut earlier this month.

However, in a somewhat unorthodox move, Matt will be hosting a live-streamed customer forum early next month, where he will receive and answer questions from customers and shareholders alike.

In today’s addresses, the focus was on simplicity. Matt highlighted the simplifying of the bank’s technology, online and mobile application services, and banking fee management for customers.

The restructuring of the bank’s fees management — which includes alerts to help customers avoid fees — are expected to save customers a healthy $400 million over the course of this year.

He also highlighted the bank’s strong performance in a year of national and international economic uncertainty.

Catherine said the company is in the process of selling off its life insurance operations in Australia, China, and Indonesia, and cutting ties with its Aligned Financial Advice businesses in Australia.

On top of this, Catherine said the bank has plans to exit the coal sector by 2030 in the name of sustainability. Meanwhile, Commonwealth has committed to only providing banking and financing to new oil, gas, and coal projects if their environmental and social impact is in line with the Paris Agreement.

With so many divestments, promises, and restructures, time will tell if Commonwealth will evolve to be both simpler and better.

In the meantime, shareholders seem satisfied with the Chairman and CEO’s addresses, with shares up 1.36 per cent to trade for $80.38 each in late afternoon trade. Commonwealth’s market cap is valued at $142.33 billion.