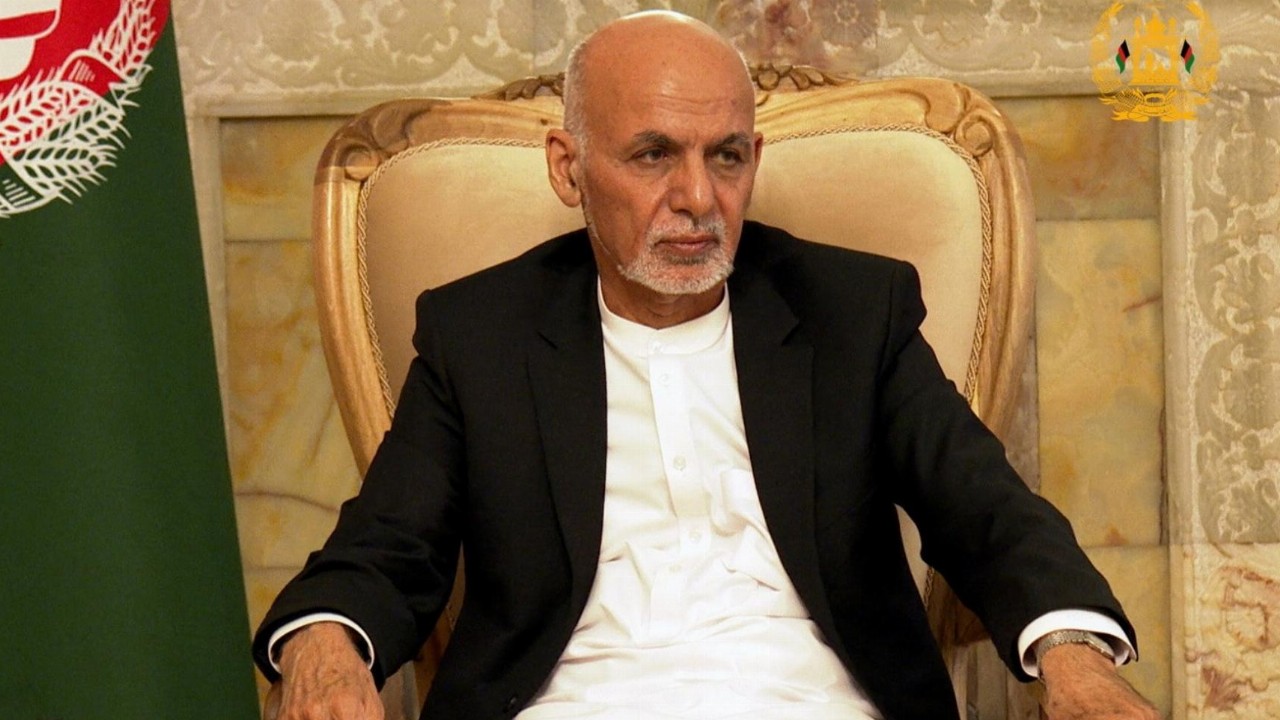 The Taliban has taken control of Afghan’s capital Kabul, and the presidential palace, nearly two decades after it was removed from power.

Yesterday, Jalalabad, a city in the east of the country was taken without a fight, Reuters reported, quoting a government official.

“There are no clashes taking place right now in Jalalabad because the governor has surrendered to the Taliban. Allowing passage to the Taliban was the only way to save civilian lives.”

In previous days, the Afghan government was reported to have to put a power-sharing proposal on the table, but it failed to yield any fruit.

As the Taliban continued to advance, President Ashraf Ghani fled the country on Sunday and posted on Facebook that ceding Kabul was the only way to avoid bloodshed.

“Today, I came across a hard choice; I should stand to face the armed Taliban who wanted to enter the palace or leave the dear country that I dedicated my life to protecting and protecting the past twenty years.”

The last time the Taliban took control of Kabul in September 1996, the group tortured and killed President Mohammad Najibullah, and hanged his body from a post in the streets.

President Ghani said while the Taliban had won on the battlefield, they had not won legitimacy, and that the group was now faced with a historical test of whether it would protect the name and honour of Afghanistan.

“Taliban have won the judgement of sword and guns and now they are responsible for protecting the countrymen’s honour, prosperity and self-respect.”

The Taliban sit in the presidential palace

Quite literally though, the Taliban plan on marking the transition to their rule by reverting the name of the country to the “Islamic Emirate of Afghanistan”, which is what it was called between 1996 and 2001 when the Taliban controlled Kabul.

As local television stations broadcast images of the Taliban in the presidential palace, thousands if not hundreds of thousands of residents were fleeing Kabul.

Many headed to the airport where foreign diplomats and embassy staff were also getting on planes. On Sunday, the American flag was taken down as the US completed the evacuation of its embassy in Kabul.

As the Taliban rapidly move to try and establish their legitimacy as rulers, spokesperson Zabihullah tweeted that embassies, diplomatic centres and foreign nationals in Kabul would not face any danger.

United Nations Secretary-General António Guterres urged the Taliban to exercise restraint and to ensure humanitarian needs can be met.

Conflict in Afghanistan is forcing hundreds of thousands to flee amid reports of serious human rights violations.

All abuses must stop.

International humanitarian law and human rights, especially the hard-won gains of women and girls, must be preserved.

During the Taliban’s last reign, girls were prevented from going to school and women from working, they could only go outside if they were accompanied by a man at all times.

The list of other human rights abuses was long, public executions were commonplace, childhood deaths from preventable diseases rose and religious minorities were persecuted.