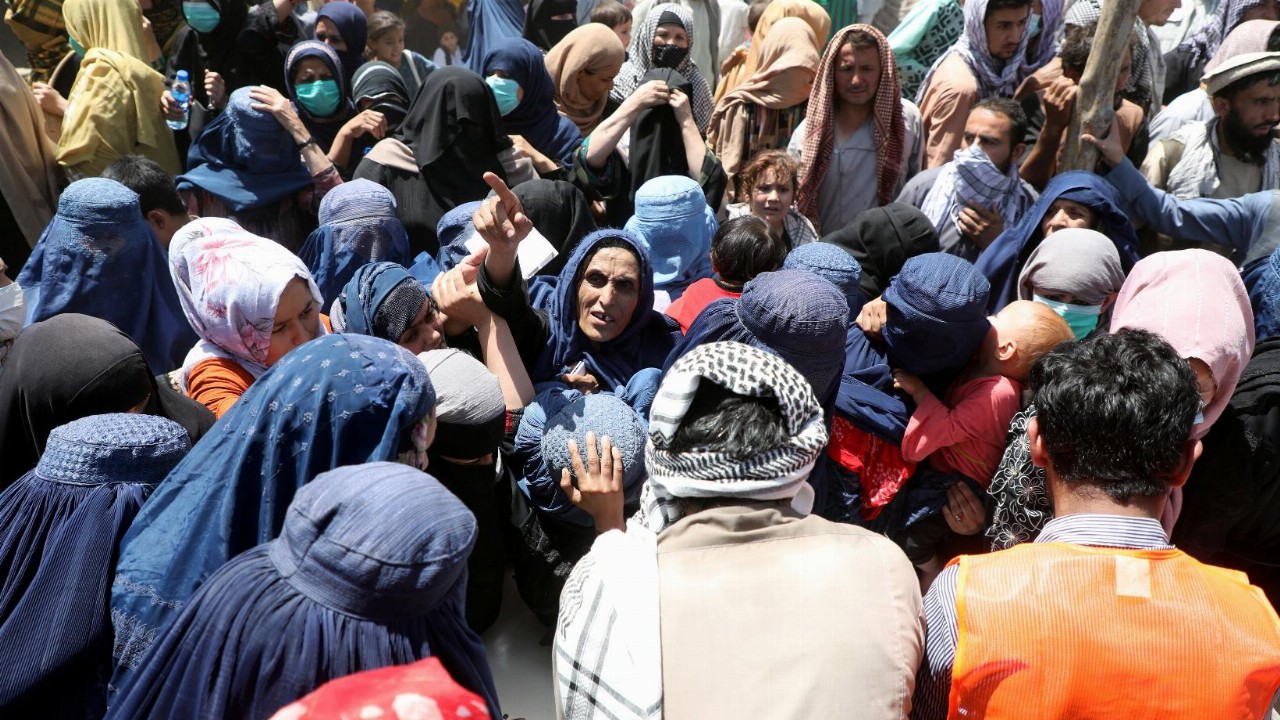 Foreign governments are moving to evacuate their citizens from Kabul as the island of government-controlled land in Afghanistan rapidly erodes to Taliban advances.

The US will deploy troops to Kabul, to assist with the withdrawal of civilian personnel and Special Immigration Visa (SIV) applicants, a visa which was created to provide protection for Afghans affiliated with US missions, such as translators.

A spokesperson for the US Department of State Ned Price said Secretary of State Blinken and Secretary of Defence Austin “exchanged views on the security environment in Afghanistan” in a call with Afghan President Ashraf Ghani on Thursday.

“Secretary Blinken and Secretary Austin informed President Ghani that the United States is reducing our civilian footprint in Kabul in light of the evolving security situation and will accelerate the tempo of Special Immigration Visa flights.”

“The Secretaries both emphasized that the United States remains committed to maintaining a strong diplomatic and security relationship with the Government of Afghanistan.”

US Senate Republican leader Mitch McConnell, however, was scathing of the Biden administration’s decision to stick to its policy despite the deteriorating situation on the ground.

“The Taliban doesn’t believe in a political settlement. They want military victory and bloody retribution. President Biden and his team have a proud superpower trying to fight atrocities and war crimes with plaintive tweets.”

The US is not the only nation, rushing to evacuate citizens; the UK and Canada are sending additional forces to the capital to help pull out embassy staff and citizens.

Provincial capitals fall across the country

Fighting between the Taliban and the Afghan army intensified in May, coinciding with the withdrawal of US and allied forces. The withdrawal was first outlined by the Trump administration after it struck a deal directly with the Taliban in February 2020.

In recent weeks, the Taliban’s advance across the country has gained astonishing momentum; within the last week alone, the armed group has seized 11 provincial capitals.

Yesterday, Herat and Ghazni, the capitals of the second and sixth most populous provinces were among the cities taken. Reports coming out of Afghanistan today indicate the Taliban has also taken Kandahar, the second-largest city, a strategic trade centre and a former Taliban stronghold.

The toll on civilians mounts

The head of the International Committee of the Red Cross (ICRC) delegation in Afghanistan Eloi Fillion, said the use of explosive weaponry in cities was having severe and indiscriminate effects on civilians.

“We are seeing homes destroyed, medical staff and patients put at tremendous risk, and hospitals, electricity and water infrastructure damage,” he added.

Within the first 10 days of August, the ICRC treated 4042 patients wounded by weapons and in July, the organisation attended to nearly 13,000 patients with weapon-related injuries.

Many more people have left their homes, with thousands arriving in Kabul. According to the United Nations Office for the Coordination of Humanitarian Affairs, the conflict has displaced up to 390,000 people this year alone.

As the situation for civilians goes from bad to worse, and foreign powers move to evacuate their citizens from Kabul, the Afghan government has reportedly extended a proposal to the Taliban.

A top government source said the government had made a power-sharing offer in exchange for a halt to violence, according to Reuters.

However, there is little certainty the armed group would accept such an offer. Taliban spokesperson Zabihullah Mujahid ruled out power-sharing, according to the ABC.

“We won’t accept any offer like this because we don’t want to be partners with the Kabul administration. We neither stay nor work for a single day with it.”

“Without it, Al Qaeda and the Taliban may celebrate the 20th anniversary of the September 11 attacks by burning down our embassy in Kabul.

“If we let the Taliban dominate Afghanistan and al Qaeda return, it will resonate throughout the global jihadist movement.”