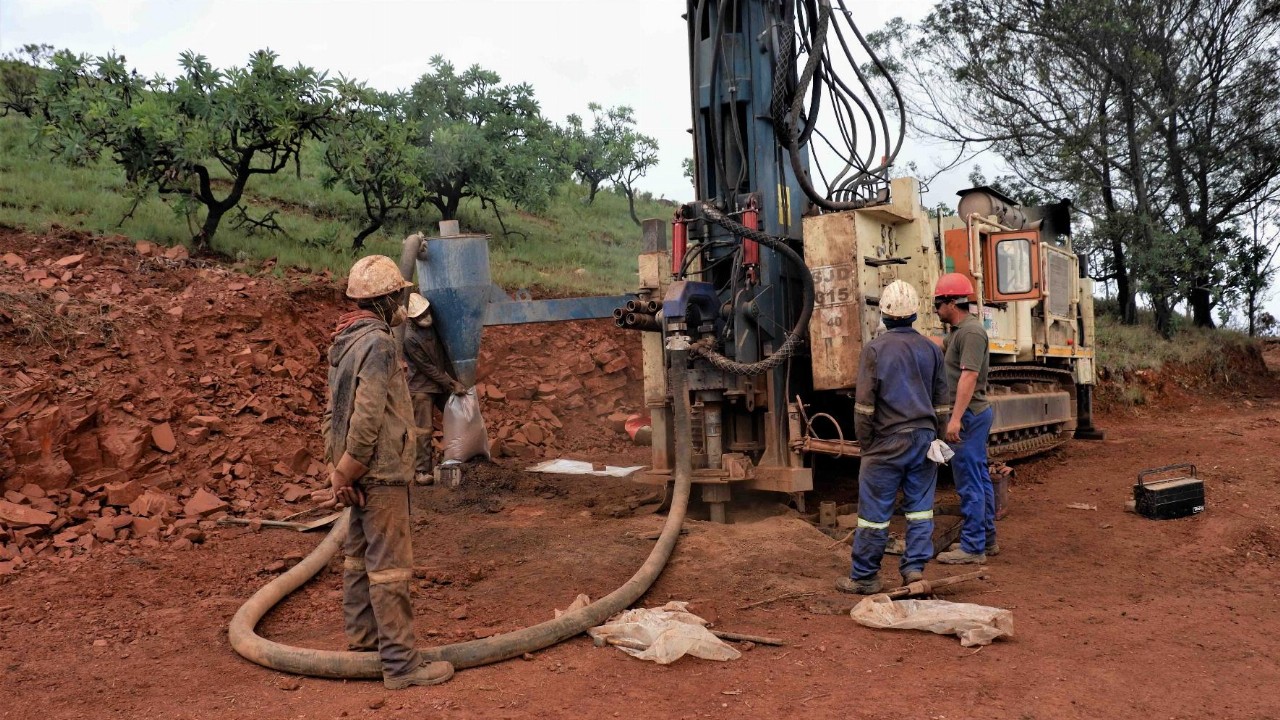 "We are pleased to confirm the appointment of Kamara Group to drive debt
funding discussions. They have an excellent track record in the resources sector and we are confident of securing the necessary financing on favourable terms," Chairman Bill Guy said.

The company has advised that permitting for open-pit mining on the Mining Right MR83 is progressing. The application is currently being reviewed by the Department of Mineral Resources and Energy (DMRE) in consultation with other stakeholders.

In December last year, Theta Gold said it would accelerate the development of its underground mining operations to substantially increase its global mining reserves. Specifically, it is looking to produce over 160,000 ounces of gold per annum under a five-year plan.

As part of this goal, a pre-feasibility study (PFS) was approved which will produce an underground mining reserve for its underground mines, predominantly on the MR83 mining right.

Pleasingly, many components of the PFS have already been conducted and the study is expected to be completed by the end of the current quarter.

"The board is pleased with preliminary progress of the PFS and the insights by the team on the ground. Led by the new CEO and COO, the team have spent long hours accessing and investigating the underground workings, as well as studying the immense repository of historic information, in search of easily accessible gold," Bill said.

Completed works include the identification of targeted mine areas, access to these mining areas, first phase metallurgical sampling and test work, rock engineering drilling, mining method review, and mine planning and scheduling.

Latest activities have also been complemented by the addition of Mitford Mundell as CEO - Africa, and Jacques Du Triou as Chief Operating Officer (COO) - Africa.

The senior executives, who are ex-Harmony Gold experts, were appointed in September last year and officially began their roles on October 1. 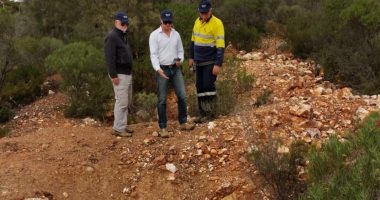 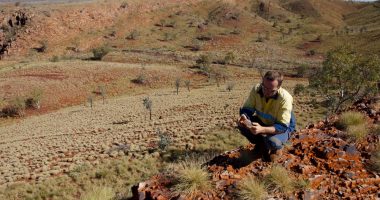 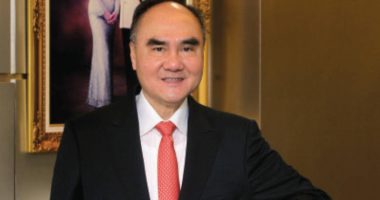