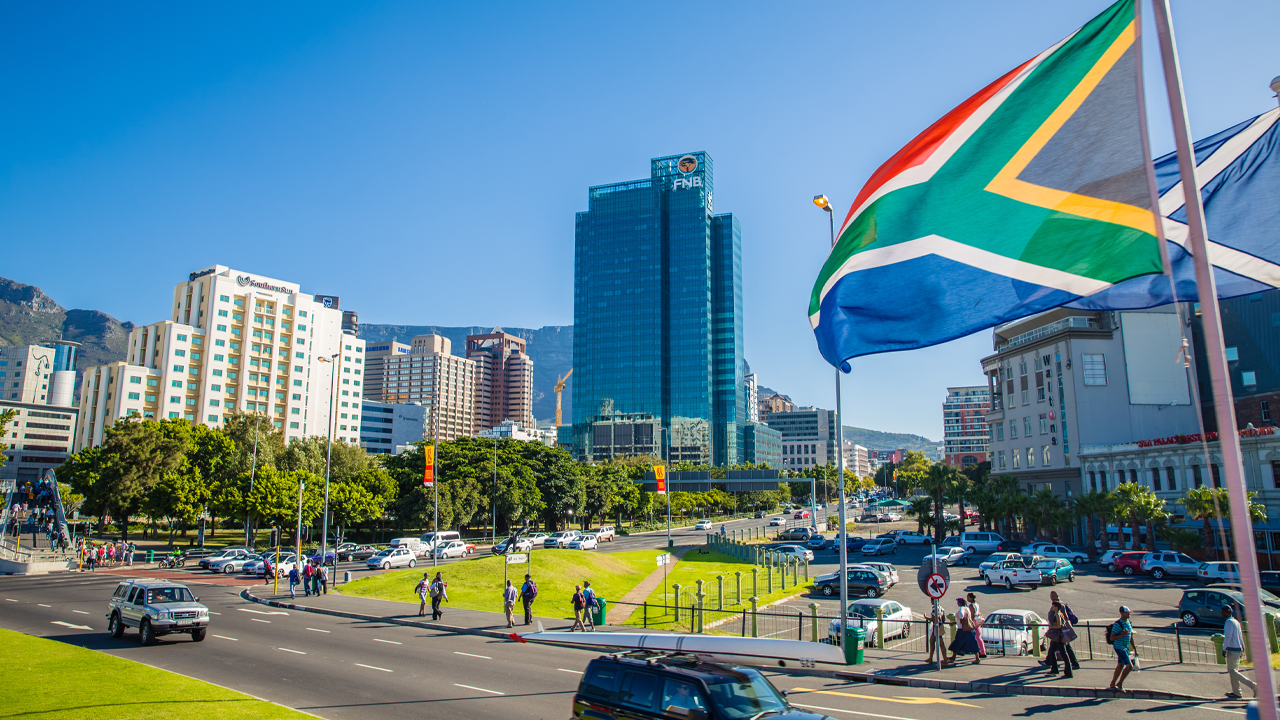 Theta Gold Mines is up 6.25 per cent today after raising $8 million for work at its Theta open-cut gold project in South Africa.

The $8 million will be raised in a share placement to specialist global resource investors. Under the placement, roughly 53.3 million new shares will be issued at 15 cents a piece.

The cash from the placement will help fund pre-development activities and buy new equipment for the company’s South African gold mine. On top of this, Theta will also use the money to fund environmental related work, which includes bond obligations for several newly-granted Mining Rights.

Theta Chairman Bill Guy said the support received from new investors will help the company in the development stages of the Theta open-cut gold project.

“The development of this starter project represents the first stage of the company’s strategy to unlock the value of its highly prospective gold assets in the historical gold mining region around Pilgrim’s Rest in South Africa,” Bill said.

Theta released results from a feasibility study of the project area in May this year, and the company said the study confirms the economic viability of the area.