Think Childcare has entered a binding agreement to purchase 11 childcare services from Edhod for $16 million.

The portfolio will consist of eight purposes built Nido Early School centres, one service that has transformed to a Nido Early School, and two centres that are new but aren't Nido branded and will require rebranding moving forward.

The centres will be distributed throughout Australia with one in Western Australia, three in South Australia, two in New South Wales, and five in Victoria.

This will see the total number of Nido branded centres increase from 33 to 44 with settlement expected on October 31, 2019.

The transaction will be funded by the existing belt facilities that are currently in place with Macquarie Bank and once completed $24 million will remain for Think Childcare.

This move is consistent with Think's strategy to focus on building out the Nido brand and offer combined care with innovative and high-quality environments.

After this purchase, the percentage of total centres owned and operated under the Nido brand will increase from 56 per cent to 63 per cent.

The centres will add a cumulative 1051 licence plates to Think Childcare and are expected to add $4 million in earnings before interest, taxes, depreciation and amortisation in the calendar year 2020.

As part of the purchase, Edhod will pay to Think outstanding fees and expenses owed by the Edhod Group.

Think has also agreed to forgo any clawback (a way to make money back from people that they were giving in another way) on this purchase and all other purchases that have not traded for 12 months as of August 31, 2019.

In light of this news Think Childcare's share price is up 5.47 per cent with shares trading for $1.35 apiece in a $77.90 million market cap.

TNK by the numbers 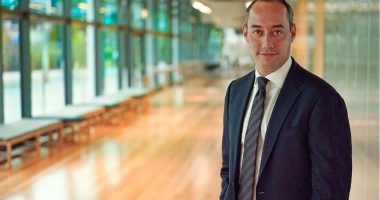 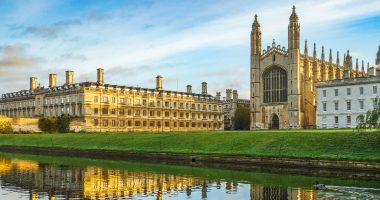 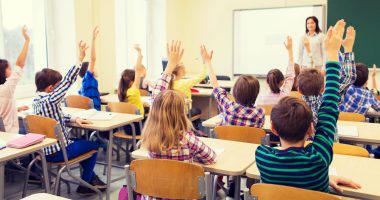 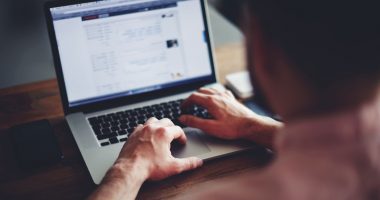