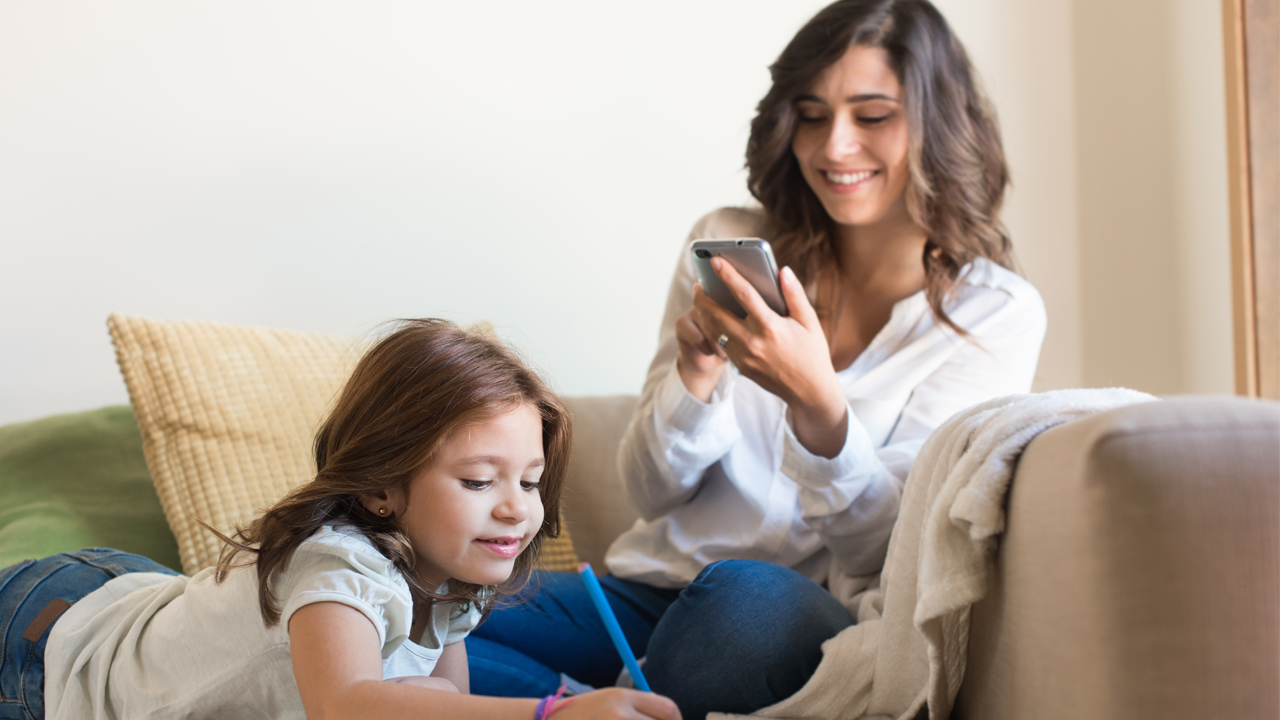 The placement to institutional and sophisticated shareholders, which issued five million shares at $1 dollar a piece, was a slight bargain as the company opened at $1.03 a share this morning.

After breaking the news of the placement in an ASX media release, the company’s share pricing bumped by 6.98 per cent – currently sitting at $1.15 each as of 1pm AEST.

“The last twelve months has demonstrated the potential of what Tinybeans has to offer in the global market and our traction in engaging with new partners,” company CEO Eddie Geller said.

This just-passed financial year for the company was a record achievement for revenue, at a 120 per cent growth, hitting $3.91 million.

What exactly does this company with a $35.52 million market cap do? Tinybeans has leveraged the tools of social media to shop around what it calls a ‘modern family album app’.

The company has most of the same tools you would expect from Facebook, but puts limitations in place to keep it family friendly and geared towards child-centric memories.

Earlier this year in May, the company launched a campaign with LEGO that already prompted a follow-up deal by July.

The campaign with the block-makers, valued for $150,000 in revenue, saw its LEGO and lesser-known DUPLO products advertised to Tinybeans users.

“The extended partnerships we recently announced with great companies such as Lego and others, have put us in a great position to carefully deploy the capital we have raised to enhance our customer offering and accelerate our growth,” Eddie continued.

“We are looking forward to growing in our core areas of business, and in our newer areas across content, products and services,”

Today’s capital raising by the company has been pledged to boost audience growth, further revenue and augmented data collection.

The company has said it will invest in public relations, its existing sales team and artificial intelligence capabilities for data synthesis.

“We look forward to delivering accelerated growth and strong returns for all shareholders,” Eddie concluded.

TNY by the numbers