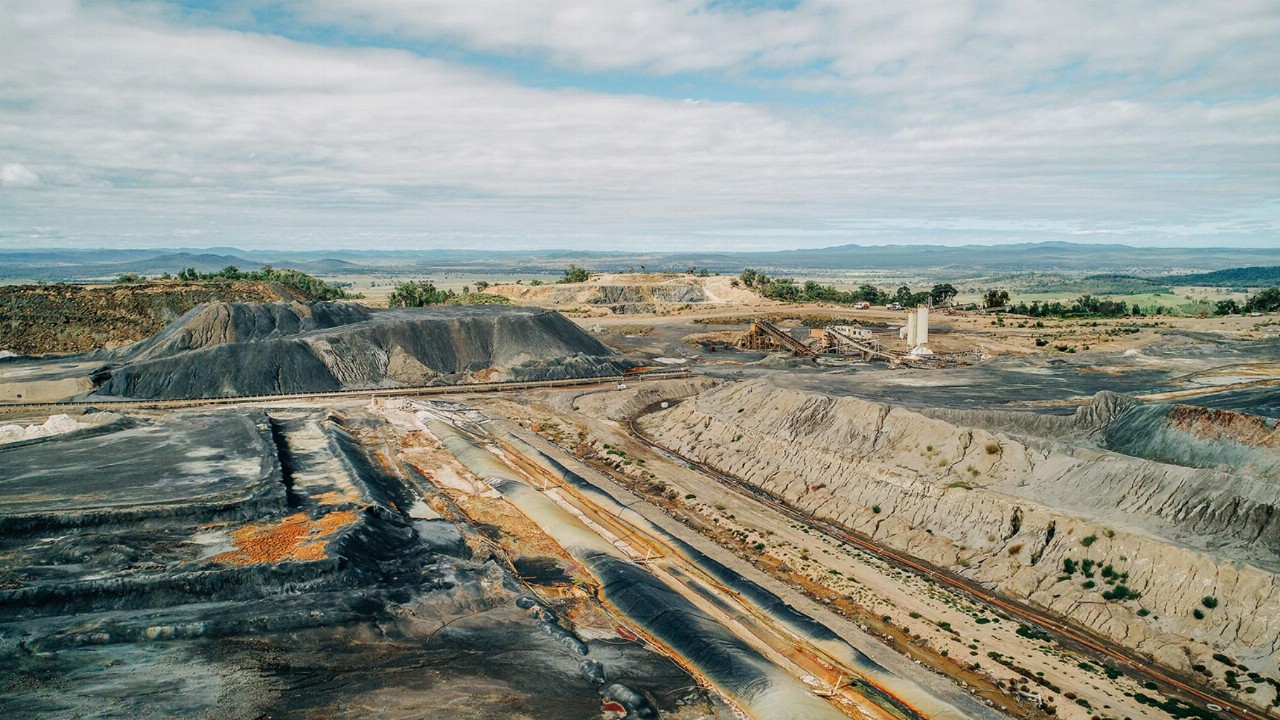 The company completed a dipole-dipole induced polarisation (DDIP) survey which focused on a 4.3-kilometre section of the Stokes Fault corridor that hosts the Silver Spur and Twin Hills silver deposits.

Positively for the company, the survey successfully defined multiple anomalies within seven clusters which have chargeability features that could represent concealed sulphide mineralisation.

Subsequent field work of the DDIP lines confirmed there are sections of previously unsampled silicified, veined and iron oxide-stained sediments that support the potential for mineralisation associated with the anomalies.

Executive Chairman David Williams said the survey results demonstrate the benefits of the work carried out by the company and its consultants.

“Yes, it is always a matter of waiting to see what the drilling actually produces, but the correlation to the Twin Hills and Silver Spur deposits do make them, as our geoscientists say, ‘compelling, high priority targets’.”

Thomson Resources is finalising drill targets ahead of a drilling program expected to start in June. The company is also carrying out rock chip sampling across the project.

Company shares were trading down 3.57 per cent to 2.7 cents at market close.

TMZ by the numbers 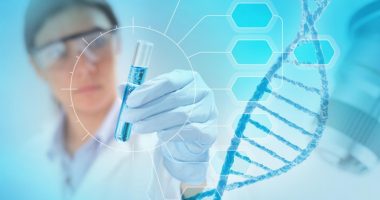 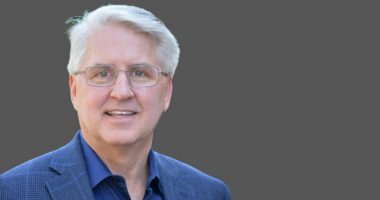 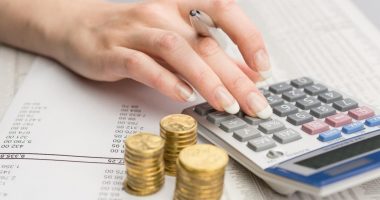