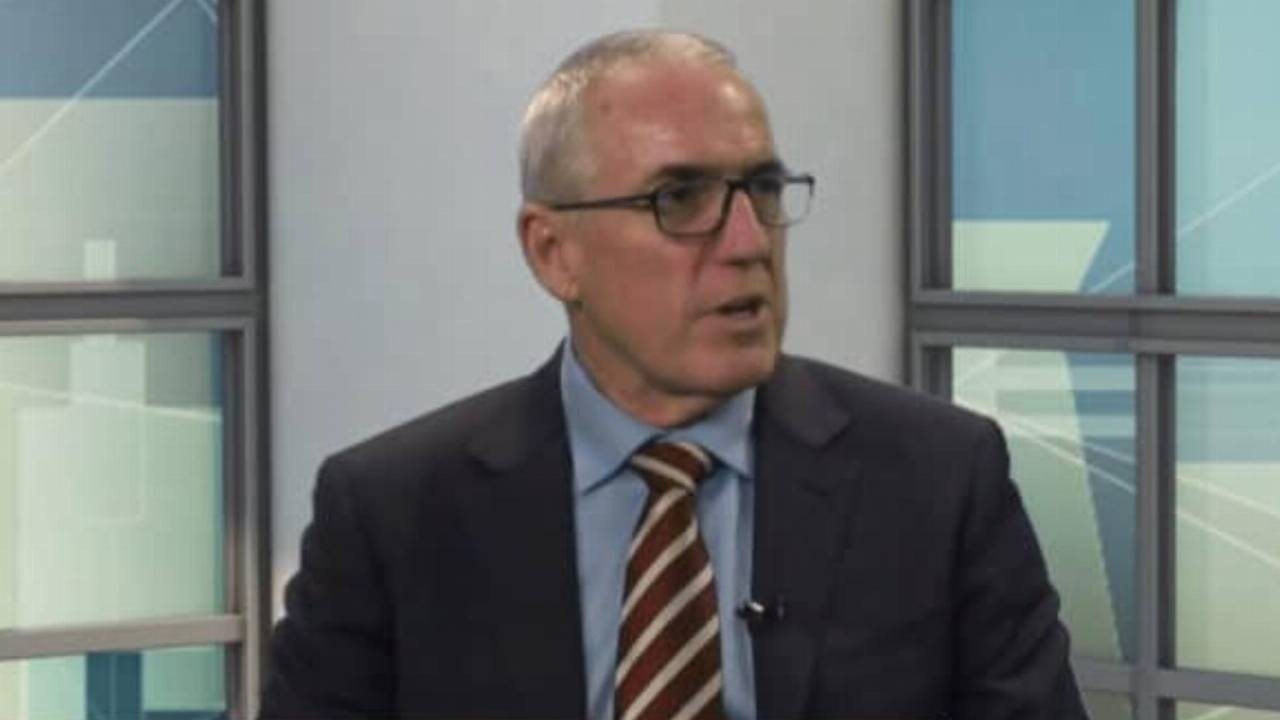 A total of 21 samples have been collected, including four outcrop samples and 16 samples from historic mining dumps. Out of the 21, five outcrop samples appear to host vanadium, while the remaining host uranium.

The collected samples contain a mineral that’s interpreted to be carnotite. Carnotite hosts both uranium and vanadium. All samples have been delivered to a lab in Nevada and assays are expected later this month.

“We are very pleased with, what appears to be high-grade samples, look forward to
the assay results, along with the results of the balance of this due diligence work and will provide further updates on progress as they become available,” Executive Chairman Mick Billing said.

For the acquisition to go ahead, Thor has a 30-day option period to conduct due diligence at American Vanadium’s uranium and vanadium tenements in Colorado and Utah.

The Wedding Bell and Radium Mountain mines are located in southwest Colorado within the Uravan Mineral Belt. These historical mines have reportedly operated since World War One.

The Uravan Mineral Belt and nearby uranium-vanadium mining districts have reported over 85 million pounds triuranium octoxide and over 660 million pounds of vanadium pentoxide in the past 100 years.

“Our Colorado-based team have moved quickly and completed a sampling program from the historical mines around Wedding Bell and Radium Mountain mines, along with other field due diligence activities,” Mick said. 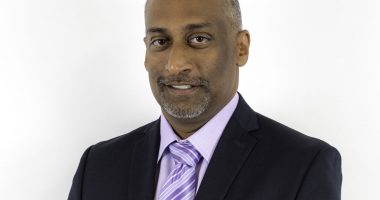 Panoramic Resources (PAN) has produced its first nickel-copper-cobalt concentrate from the Savannah Nickel Project in the East Kimberly of WA.